The Chernihiv Region State Administration reports that the storage capacity of the elevator was increased from 24 thou. t to 71 thou. t. All facilities operate exclusively on solid fuel — pellets made of biomass. 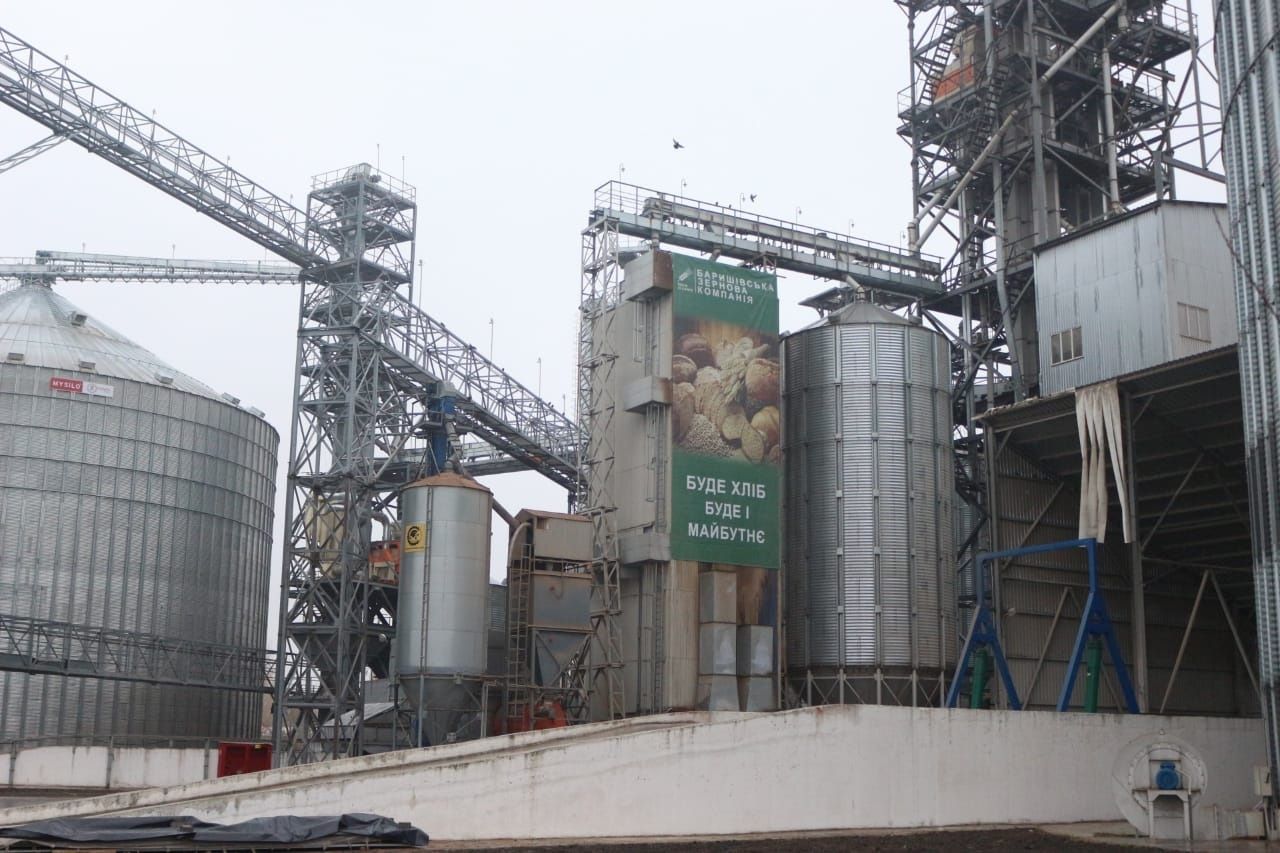 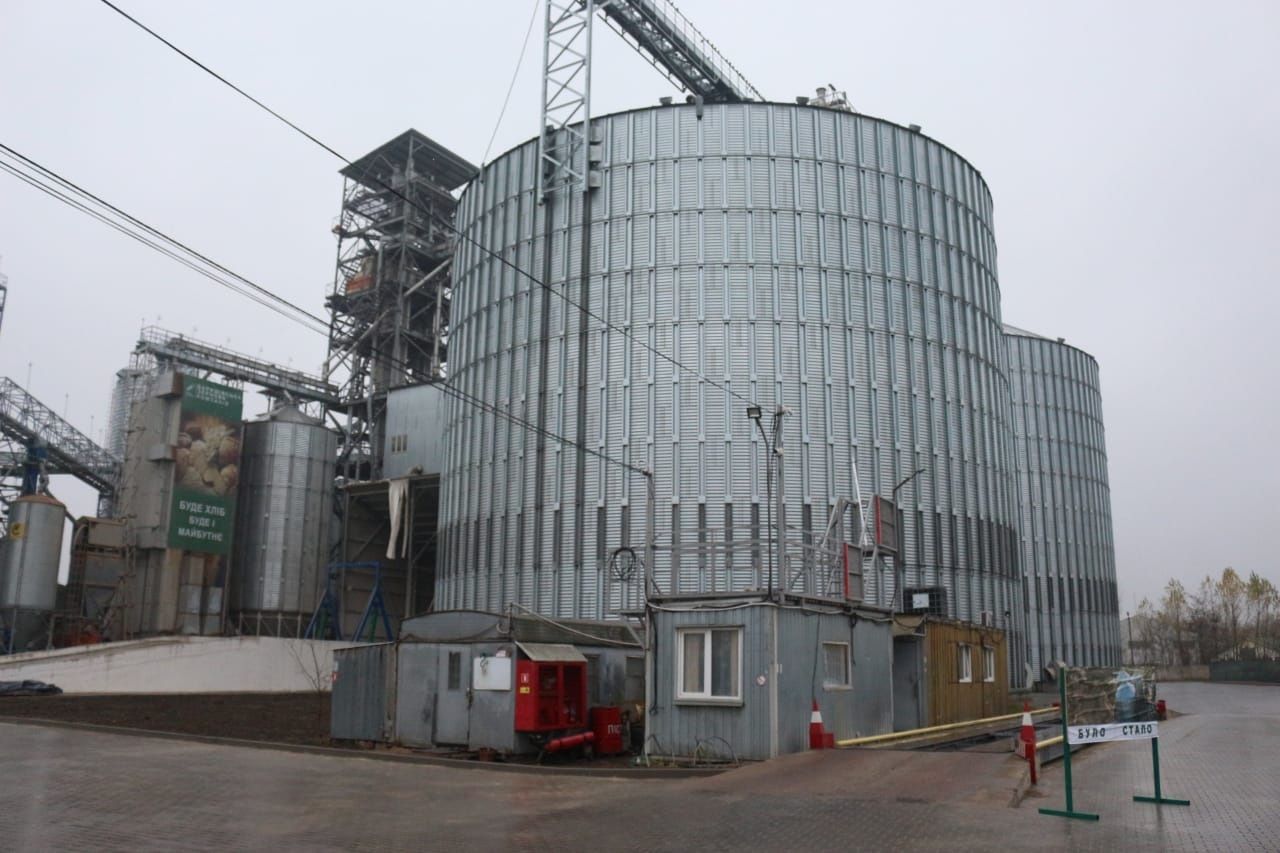 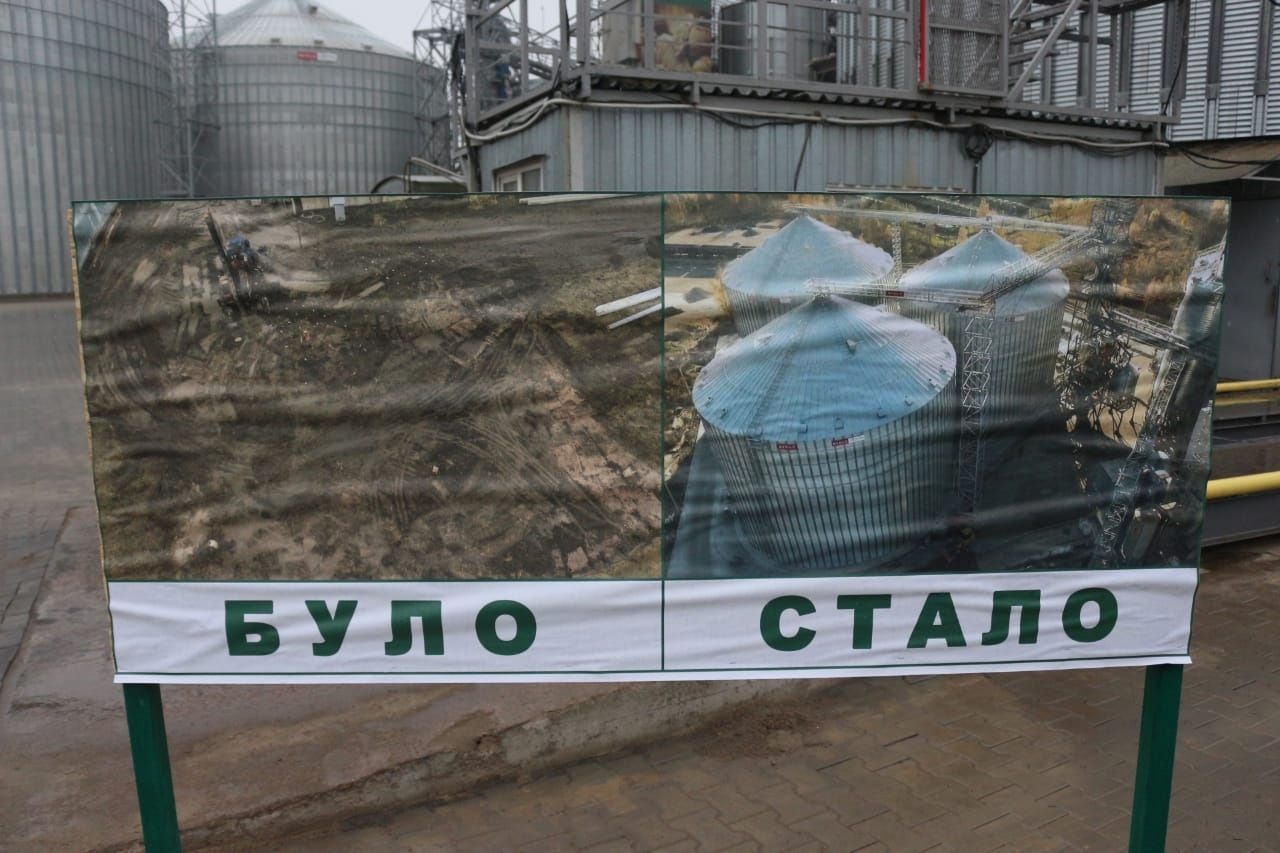 As reported, the second phase construction works started in February 2021. The expansion of production capacity contributed not only to an expanded capacity of the grain elevator, but also the number of jobs up to 40 people.

Grain Alliance was one of the companies in Ukraine that were forced to postpone their construction plans to 2021 as a response to the Covid-19 spread in Ukraine.

In June 2020, the EBRD considered and then approved a USD 7 mln credit facility for Grain Alliance to support the group's operations "amid the adverse impact of Covid-19 on its business."