The US space agency's, the National Aeronautics and Space Administration (NASA), scientists have recently conducted simulations showing that corn and wheat cultivation may change globally by 2030 as a result of higher greenhouse gas emissions. Scientists note that corn area may decrease by 24%, whereas wheat production may rise by 16%, krishijagran.com writes.

Experts using modern climate and agricultural models claim that the change in yields is due to expected temperature rises, changes in precipitation patterns, and growing carbon dioxide concentrations as a result of anthropogenic greenhouse gas emissions. These changes will complicate corn production in the tropics but could increase wheat cultivation.

"Producers will not be able to grow corn along the equator. This will lead to a significant drop in corn cultivation in the breadbaskets of the world, including in North and Central America, West Africa, Central Asia, Brazil and China," the massage reads. 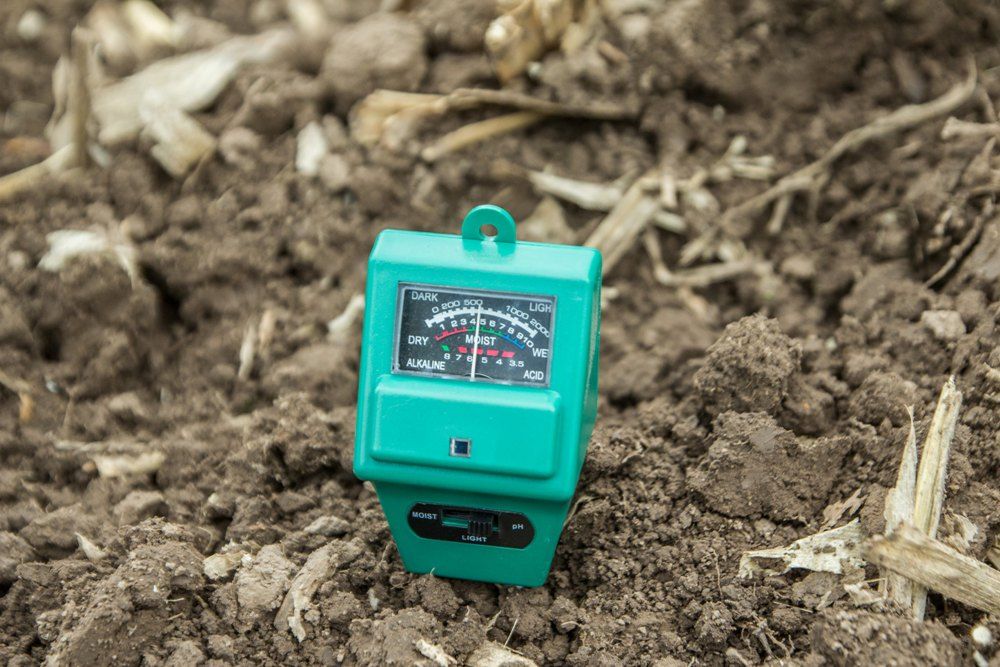 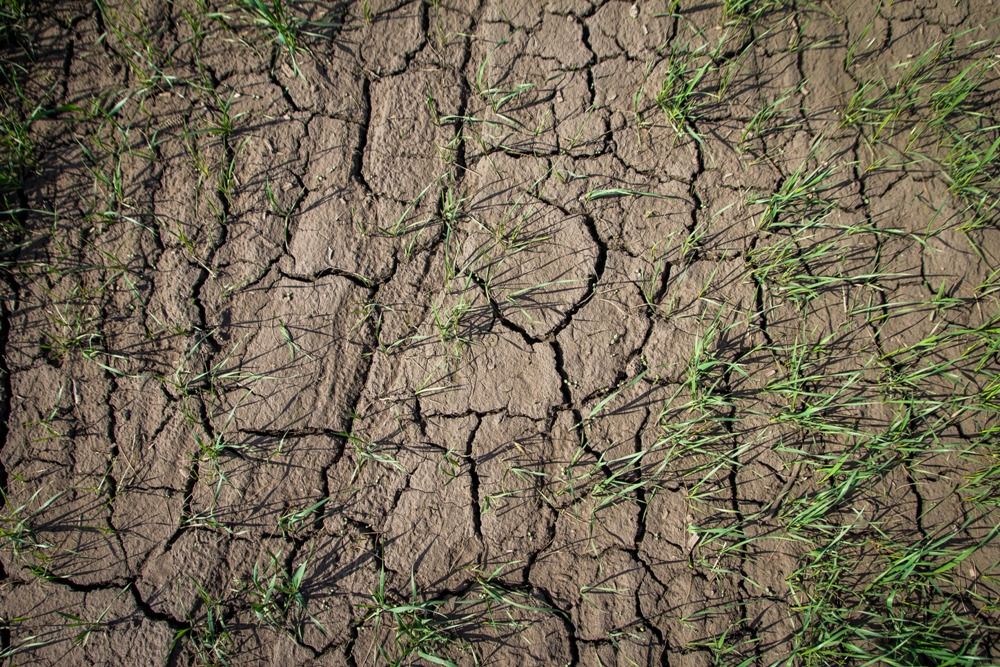 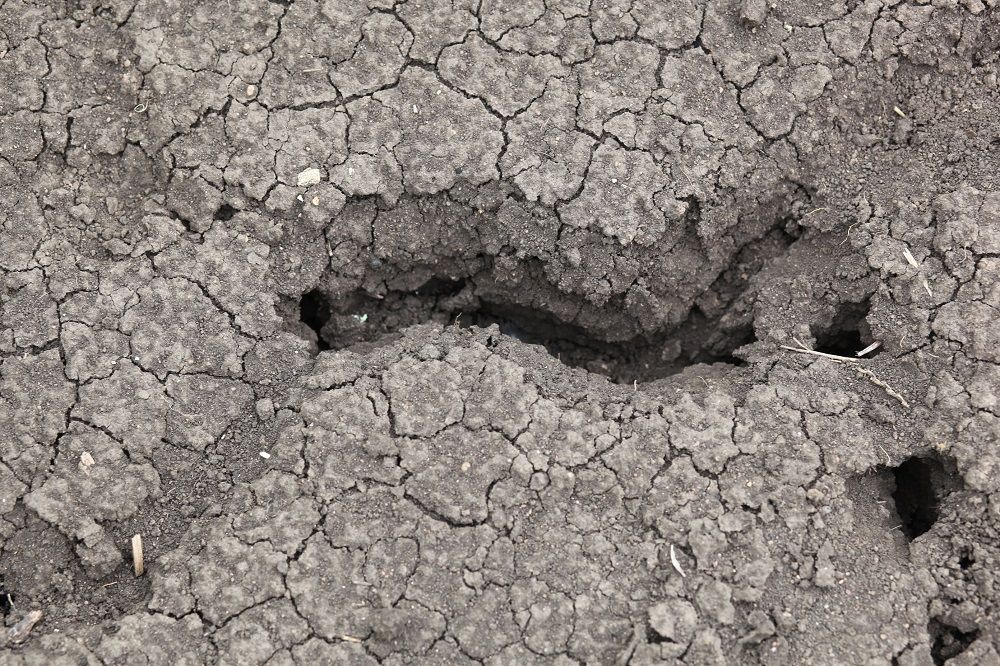 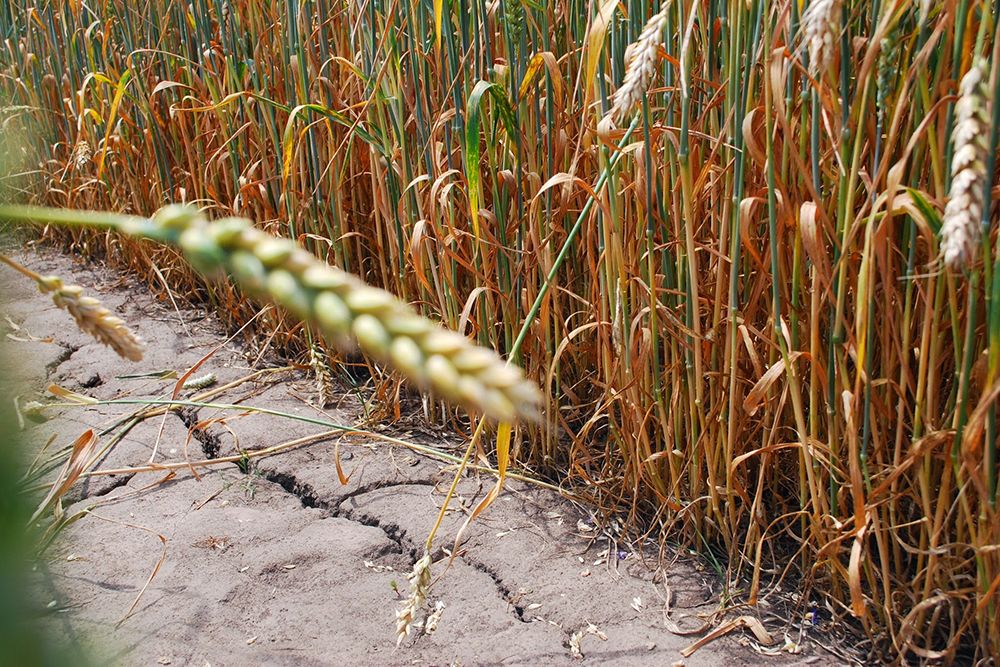 Wheat production, which dominates temperate regions, could see an increase in the sown area driven by rising global temperatures.

"Above normal levels of greenhouse gases such as carbon dioxide may lead to stronger water retention in soil and higher yields, but at the expense of reduced nutritional value," scientists suggest.

However, they admit that models do not account for economic incentives, changes in agricultural technology, or responses such as the creation of more resistant crops.

Previously reported that winter crops in Ukraine and Russia are severely affected by prolonged drought in the Black Sea region. 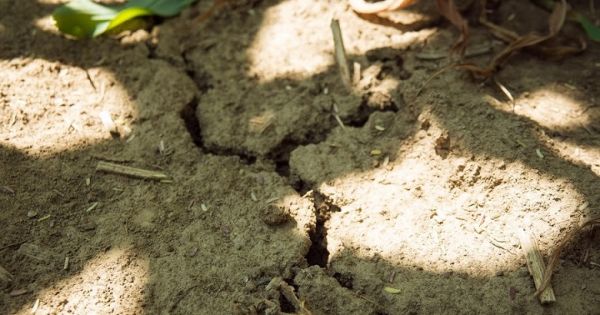 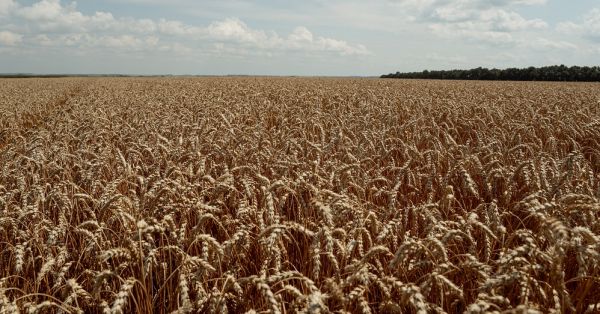 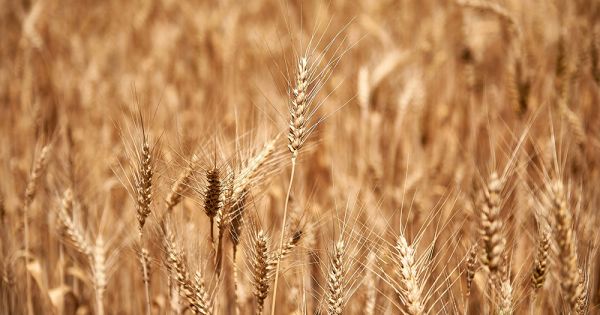