World prices for all major grains continued up in October

The Food and Agriculture Organization (FAO)

"International prices of all major cereals increased month-on-month. World wheat prices continued to surge for a fourth consecutive month, rising by a further 5% in October, to stand 38.3% higher year-on-year, and reaching their highest level since November 2012," the FAO report reads.

Analysts note that tighter availability in global markets due to reduced harvests in major exporters, especially Canada, the Russian Federation and the United States of America, continued to put upward pressure on prices.

"Reduced global supplies of higher quality wheat, in particular, exacerbated the pressure, with premium grades leading the price rise. Among coarse grains, international barley prices increased the most in October, underpinned by strong demand, reduced production prospects and price increases in other markets," they explain.

World maize prices also firmed, supported by gains in energy markets. However, increased seasonal supplies and easing of port disruptions in the United States of America limited the increase in maize values. International rice prices also edged up further in October, although the onset of main crop harvests in various Asian suppliers capped the increases.

As a reminder, the prices for Ukrainian corn and wheat were rising for five consequtive weeks: wheat added 8 USD/t, corn 7 USD/t.

As a reminder, wheat export from Ukraine in 2021/22 was limited to 25.3 mln t. The Memorandum of Understanding was signed by the Agrarian Ministry and grain market participants. 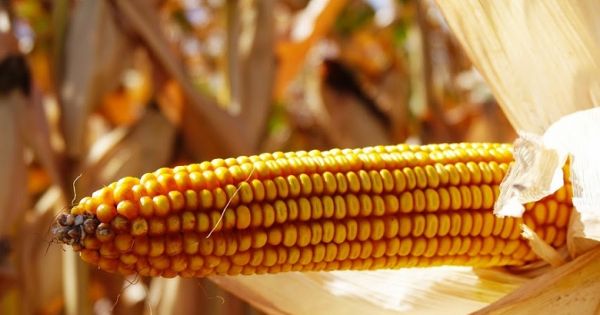 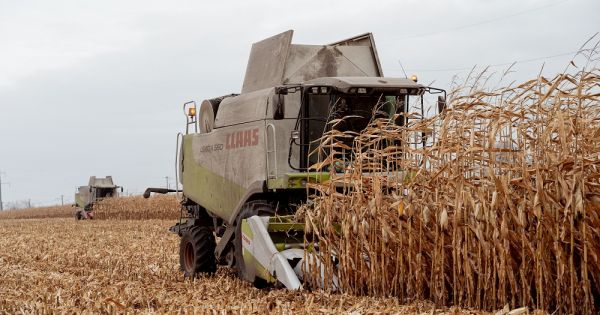 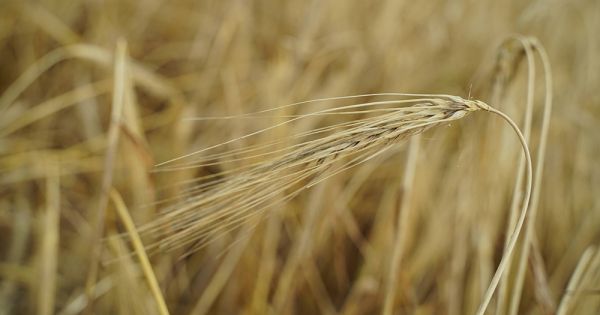