According to Denys Monastyrsky, the attempt on Roman Leshchenko's life is linked to his career in 2018, before he was given public office.

Reportedly, a U.S. citizen and a citizen of Ukraine are presumed to have ordered the murder. It was announced that they were looking for a contractor who allegedly owed a U.S. citizen USD 150,000.

The head of the Interior Ministry assured that the police have all the data, records to prove it. It is noted that the crime would have been committed after the U.S. citizen would have left the country. For this reason, law enforcers detained him.

According to the video footage taken at the meeting the killer and the orderers had, provided by law enforcers, the U.S. citizen did not talk openly about the murder, but in fact insisted on it.

Roman Leshchenko learned about the attempt shortly before the briefing. The main motive of the person who ordered the murder, according to the Interior Minister, was money.

At present, the U.S. citizen and the Ukrainian citizen are charged on suspicion under four articles of the Criminal Code of Ukraine. 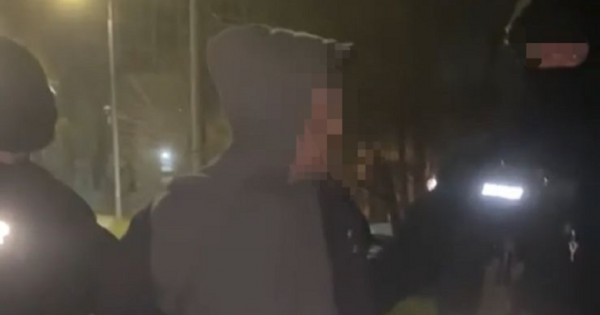 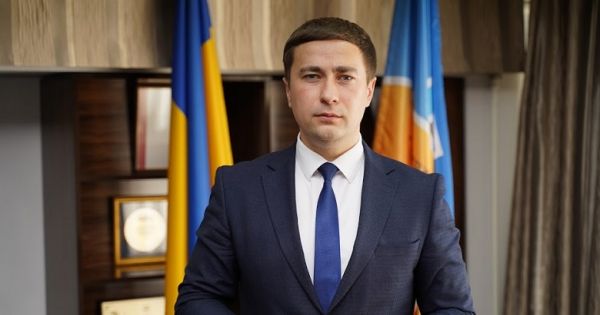