Al-Rudhaiman Jaser Jazza Ben Mohammed, an investor from Saudi Arabia, is considering the construction of a feed mill in Teplodar, a town in Odesa region. As reported by the Odesa Region State Administration, the plant will produce feed for sheep.

Most of the production is planned to be exported to Saudi Arabia, and part of it will be used for the development of sheep breeding in Odesa region. Investors expect that within a year the plant will be built and the production process will be fully set up. 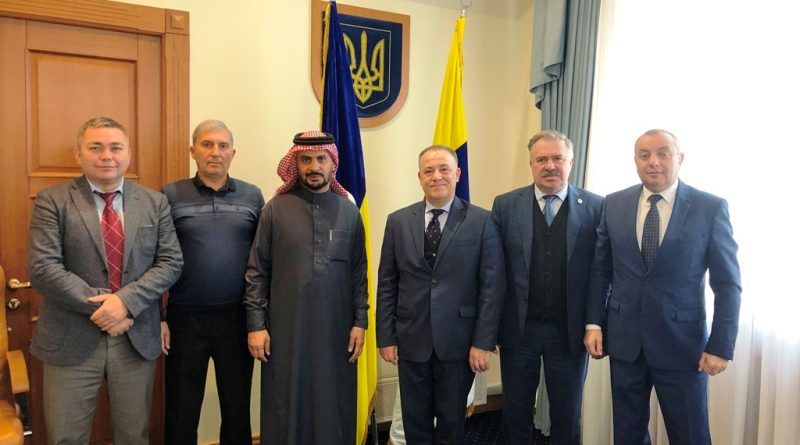 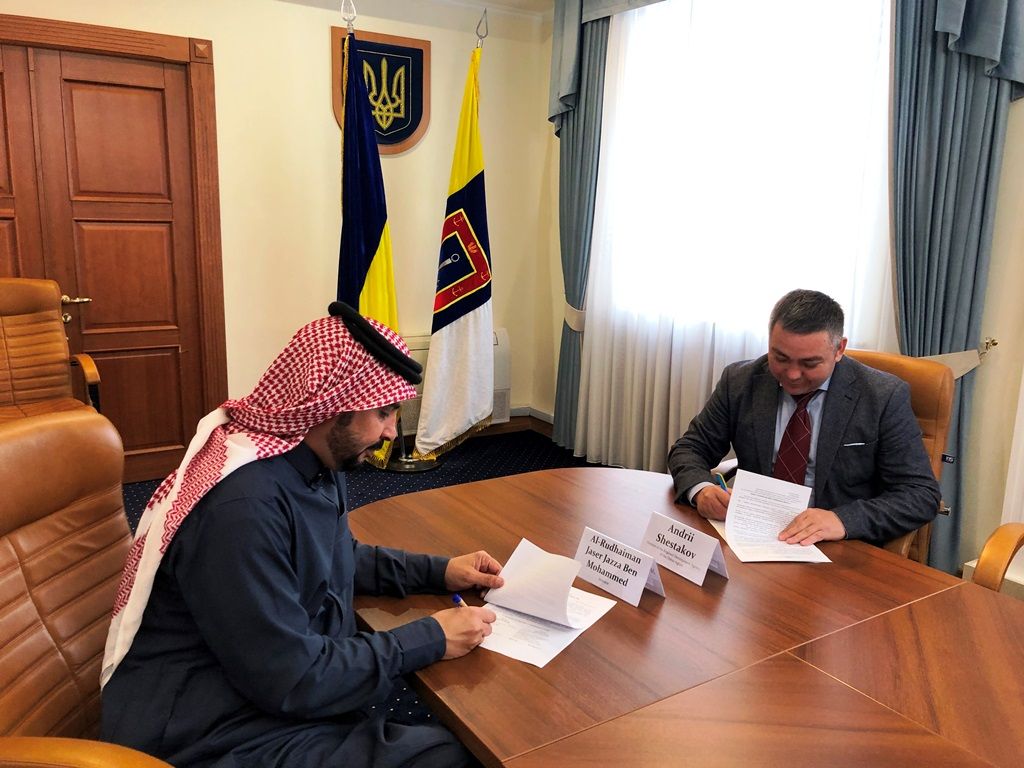 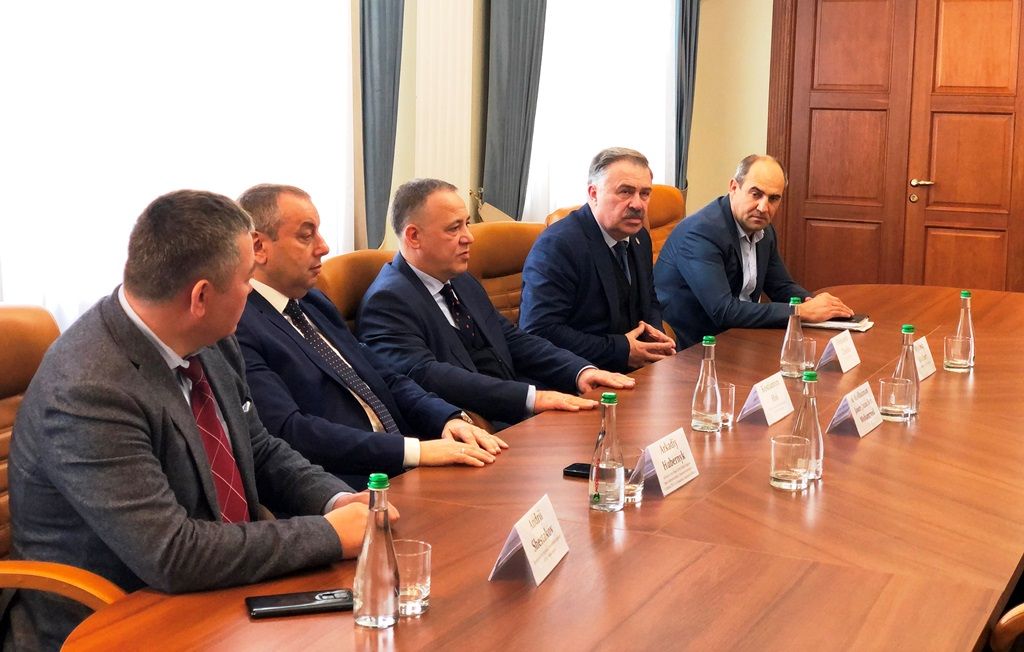 Deputy Chairman of the Odesa Region State Administration Kostyantyn Hoy noted that the local authority is committed to the advancement of business in Odesa region, particularly in the agricultural sector, which will help create new jobs for residents and facilitate the economic growth of the region.

Previously reported that Ukrainian livestock and products producers were authorized to export to the market of Jordan. 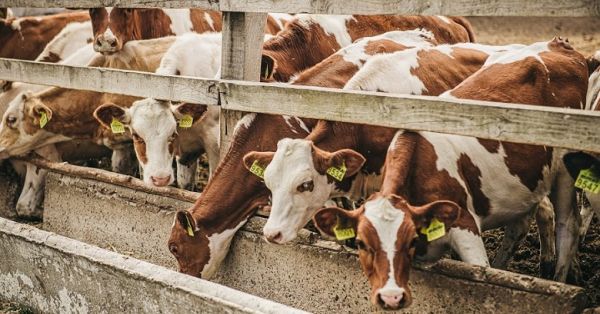