Previous news
Poultry meat export from Ukraine in 2021 grew to another highest
Next news
Grain export 2021/22: wheat export supply from Ukraine 31% up YoY

U.S. soybean futures were steady to mostly higher, up 5% wk/wk, on Friday, Feb. 4, near an eight-month peak as some traders pocketed profits from strong gains last week, but the market remained underpinned by concerns about weather-reduced yields in South America, Hellenic Shipping News reports.

Corn was also steady to firmer, while wheat futures rose in a short-covering and technical bounce following two days of declines. Grain traders are beginning to square positions as they look ahead to next week’s U.S. Department of Agriculture (USDA) crop supply and demand reports, which are expected to show tighter grain and oilseed supplies and smaller crops in Brazil and Argentina.

The market is watching for any increase in crop export demand from China as traders in the top corn and soy importing nation return from the Lunar New Year holiday, analysts comment.

“The market is trying to measure how much of these massive (South American) crop losses are dialled in to the market already … We’ve had this massive runup in prices and it’s kind of stalled out,” said Don Roose, president of U.S. Commodities.

The USDA on Friday confirmed 295,000 t in U.S. soybean export sales to undisclosed buyers, the latest in a string of sales announcements this week.

Previously reported that lower production in Latin America may spur the increase in US soybean shipment. 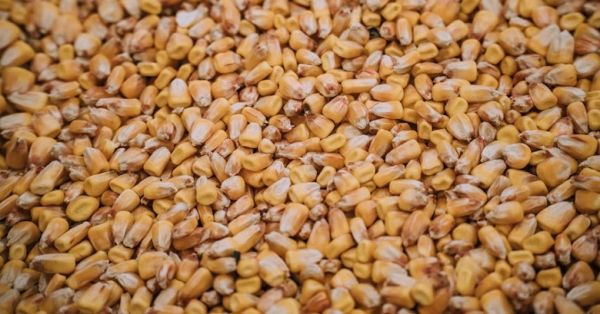 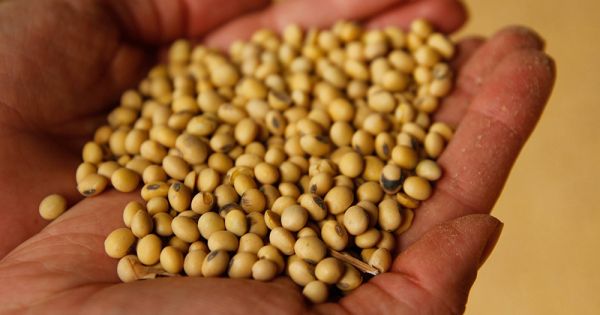 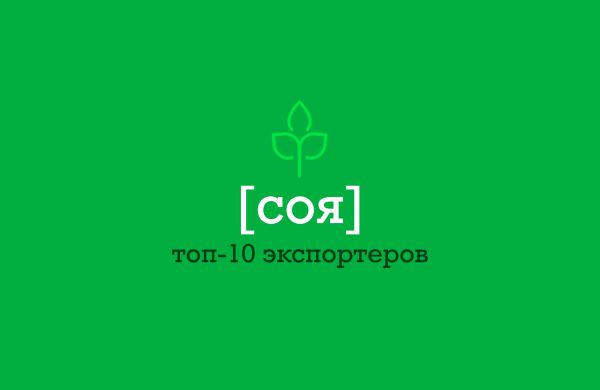