China issued guidelines last year recommending the reduction of soybean meal and corn in pig and poultry feed, as it sought to reduce its dependence on imported grains.

The PRC imports almost 100 mln t of soybeans each year to make protein-rich soybean meal for its huge livestock sector. The portion of soymeal in feed dropped to an average 15.3% last year, down 2.4 percentage points compared with 2020, said Xinhua.

China could lower soymeal use by another 23 mln t, reducing its soybean needs by almost 30 mln t if it continues to promote low-protein livestock diets, added the report.

Feed producers can increase the use of amino acids and alternative grains to substitute soymeal, while more forage consumption could replace soymeal in feed for cattle and sheep, it said. 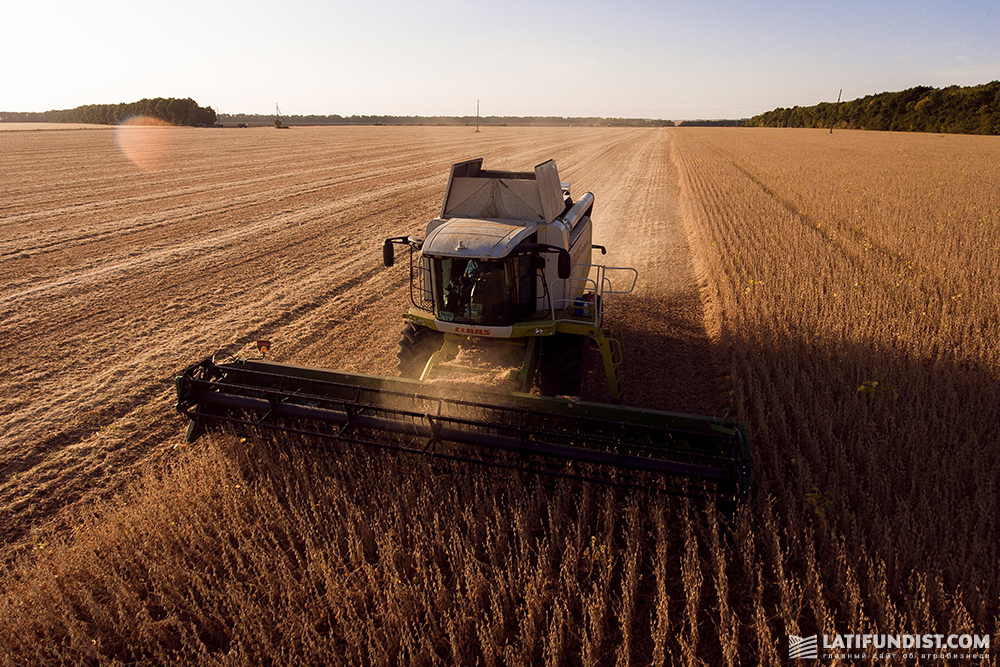 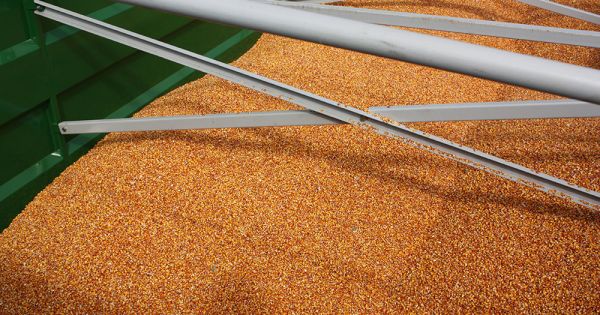 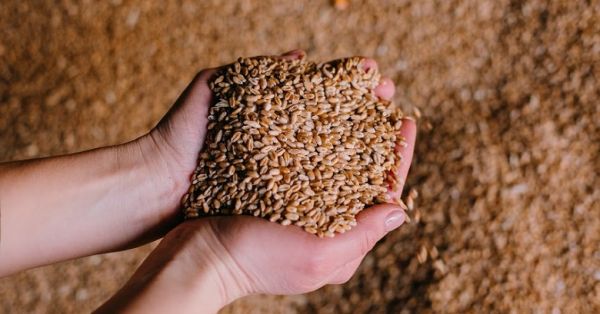