The International Trade Committee gave their green light on Monday, May 16, for a one-year suspension of all EU import duties on Ukrainian exports to support the country’s economy.

MEPs in the International Trade Committee approved a proposal of the temporary trade liberalisation of Ukrainian products, in the wake of russia’s war of aggression that is hampering Ukraine’s ability to trade with the rest of the world.

The measures adopted include:

“The kremlin's brutal and unprovoked war has targeted Ukraine's ability to trade — but the EU can and will step in to help revive bilateral trade. By removing tariffs and opening the European market, we will enhance Ukraine's ability to trade goods and agricultural products. This move is not merely symbolic: it represents our powerful political commitment to Ukraine. With these unprecedented trade liberalisation measures, we are committed to helping Ukraine maintain its trade position with the rest of the world. When we say that Ukraine is not alone in this struggle — we mean it”, said Sandra Kalniete, standing rapporteur for Ukraine.

The draft report is expected to be fast-tracked for a vote by all MEPs on 19 May. The measure will apply on the day following its publication in the Official Journal of the EU.

As a reminder, the UK and Canada removed trade tariffs on Ukrainian commodities.

The EU is Ukraine's most important trading partner, accounting for more than 40% of its total trade in goods in 2021. In return, Ukraine has been the EU’s 15th largest trading partner, representing around 1.2% of overall EU trade.

On May 19, Parliament backed a one-year suspension of EU import duties on all Ukrainian exports, to support the country’s economy. This temporary trade liberalisation was supported by 515 votes, 32 were against and 11 abstained. 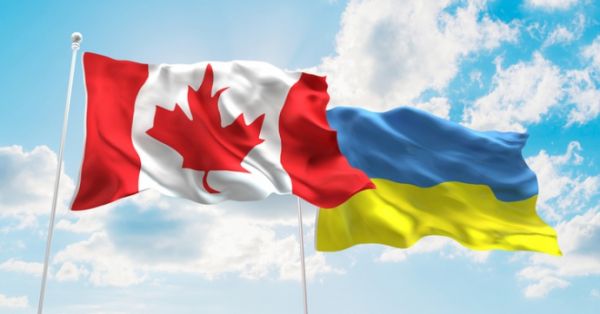 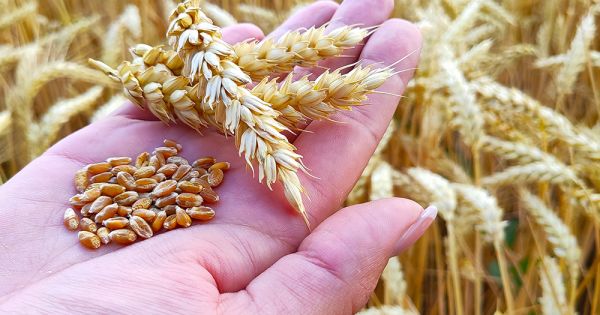 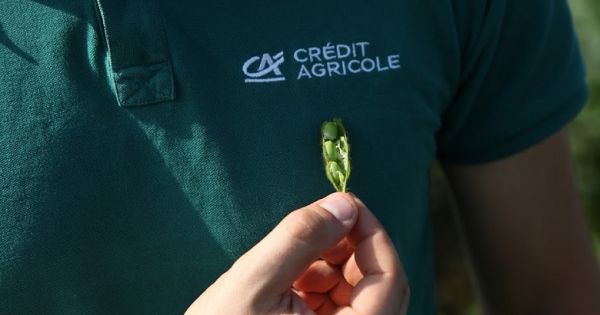