Considering the average prices on the world food market, Ukraine estimates that it will receive at least USD 20 bln in export revenues from grain shipments. In particular, the grain corridor, which has actually started working in both directions, will contribute to this, First Deputy Minister of Agrarian Policy and Food of Ukraine Taras Vysotsky announced. 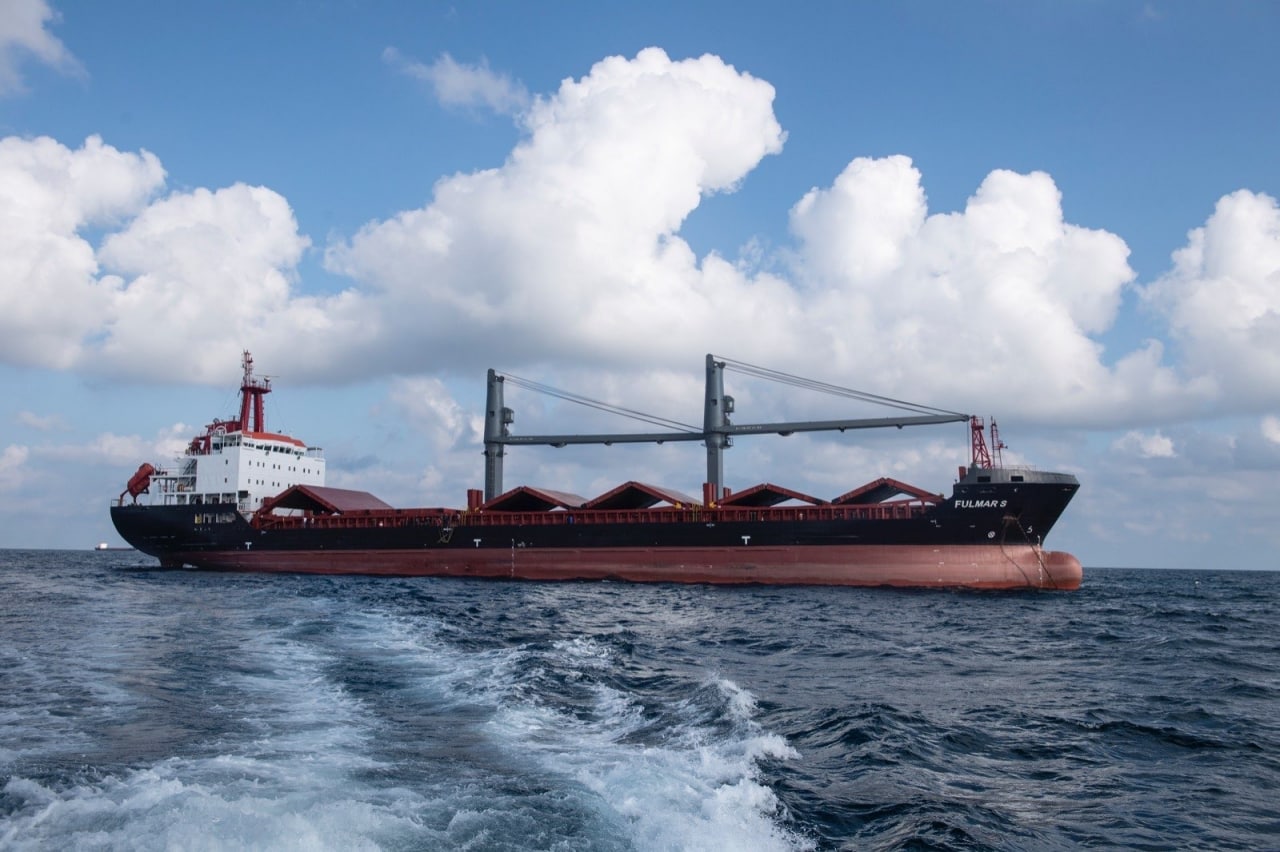 "We have dozens of applications from other countries. And this is a demonstration that ship owners and traders believe that the grain agreement will be implemented under international patronage. The world needs food from Ukraine. And this need and huge demand give faith that the bilateral regime will only grow. It won't happen in months but in the coming weeks," he added.

According to him, the three Ukrainian ports(Chornomorsk, Odesa and Pivdenny) will be able to handle more than 80 ships per month. That is at least one ship from each port.

"We are talking about 3-3.5 mln t of agriproducts per month. Today this is quite an optimistic figure. And this is a positive signal to balance prices on the domestic market with the condition of covering the cost of production, so that producers could continue to operate and be confident about the autumn fieldwork, which will start in just a few weeks," said Taras Vysotsky.

Previously reported that Louis Dreyfus was searching for vessels to export commodities from its terminals in Odesa and Pivdenny ports. 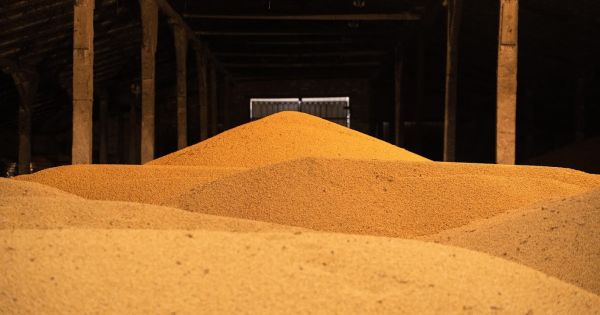