Latifundist.com continues to explore the features of Ukrainian livestock farming within the project "Milky rivers of agroholdings." In the second issue, we will talk about Kernel. Besides the title of the largest producer and exporter of sunflower oil in Ukraine, the company has 22 dairy farms and almost 15 thousand heads of cattle. We found out why farmers prefer Holstein breed, work closely with science and how they get more than 6,500 liters of milk per lactation.

The company has a sufficiently large number of dairy cattle stock, characterized by a high milk productivity — more than 6,500 kg per forage-fed cow per year. The company dynamically develops livestock. Thus, in 2017 the number of cows increased by 653 heads in comparison with last year.

As for the breed composition, the Kernel’s cattle stock comprises of the following breeds:

Eventually, Kernel specialists plan to significantly increase the number of Holstein cows. In the nearest future the structure of the herds will look like this: Why Kernel specialists prefer this breed? According to company experts, the Holstein breed is the most popular in the dairy industry. Holsteins have the highest productivity rate, distinctive coloring, and produce quality milk. Also, the choice of this breed is connected with the general world trend in dairy farming. Most prototypes of dairy equipment and technological parameters are based on the Holstein breed, which in turn also influenced the choice. "At our enterprises, we based our strategy of the development of dairy farming on growing the Holstein breed. To date, we are fully satisfied with the cattle of this breed, but we have become more demanding on the quality of milk. We focus on increasing fat and protein content, and we try to do this by breeding. The Holstein cows have the highest productivity among the cattle in our farms. In 2016, the milk yield amounted to 11,700 liters with a fat content of 3.67% and 3.0% of protein per 305 days of lactation," said Mikhail Travetskiy, head of the Kernel livestock service.

In tune with the science

At the moment, the main task of the Kernel livestock service specialists is to register 95% of the enterprises as the breeding plants and multiplying farms. In this way, the company is trying to get extra profit by selling high-quality heifers. Most changes in livestock quality would be impossible without close cooperation with scientists. The company has been fruitfully cooperating with the Sumy NAU already for three years. Vladimir Ladyka, the rector of the university, is in charge of the selection work at Kernel. He designed out the main strategies thanks to which the company managed to make a breakthrough in the breeding business. According to the rector of the Sumy NAU, the following aspects will lead to fairly rapid and qualitative improvement of the Kernel livestock:

The Kharkov cluster. This cluster is one of the company’s leaders in terms of the cattle productivity. Last year, the milk yield was about 7,400 liters per forage-fed cow per year. At the same time, the quality of milk remained within the standard for this breed and amounted to 3.60-3.70% fat and 3.10-3.15% protein. At the enterprises, there are cows that produce over 11,000 liters of milk per lactation.

The farms of the cluster have been engaged in dairy farming for a long time and in past, they had the status of breeding farms. The direction to increase the number of Holstein cattle was chosen long ago, and Kernel supported and successfully developed this vector. Currently, the farmers grow Holstein cattle, as well as animals of Ukrainian red-motley and black-and-white dairy breeds. At the moment, the Holstein world-class top-bulls inseminate cows of the cluster to ensure a clear transfer of high genetic qualities and productive properties to the offspring. High-quality sex semen is used to obtain up to 95% of bovine offspring. The Kharkov cluster adheres to the advancing strategy — once registered as the breeding plants there will already be animals available for sale.

The Dryzhba-Nova cluster. The group of enterprises joined Kernel in 2013. At that time livestock farming existed more as a social project. The number of farms has been optimized with the arrival of the new owner. The livestock was replaced with animals from other enterprises of the company. The initial breed composition of the livestock included representatives of many breeds and their hybrids: Simmental, Lebedin, Jersey, Red Steppe. According to the development strategy, during the last 4 years, the whole array of cattle was replaced with Holstein red and black-and-variegated cattle. The animal productivity has reached the level when it will be possible to assume these enterprises as breeding plants and multiplying farms in the near future.

The Palmira cluster. Most of the farms are concentrated in Cherkassy region. These enterprises were among the first to join Kernel. At that time, the cattle herd comprised of Simmentals, black-and-motley, and red-and-motley Ukrainian dairy breeds. Since 2012, with the arrival of Mikhail Travetskiy at Kernel, the enterprises are intensively engaged in selection work, which is primarily aimed at increasing Holstein cattle.

It is important that the farms in the cluster differ from each other in terms of the number of livestock, stock-keeping and milking technologies. Nevertheless, significant results have been achieved for this period — milk yield is in the range of 6,000-6,500 kg per lactation. The Poltava West Cluster. This is the largest cluster by a number of livestock which constitutes 50% of the company's cattle stock. The cluster unites 9 dairy farms. On one of them, the free-stall housing is applied, and milking is carried out in the milking parlor. The rest of the farms are equipped with milk pipelines, and cattle is tied. On some farms, the increase in the Holstein cattle has been held for more than 15 years. It is noteworthy that there are three compartments of the cluster where the milk yield exceeds 7,500 kg per forage-fed cow.

It is also worth mentioning that before joining Kernel, Unigrain Agro collected up to 10 liters of milk per cow. Due to the low milk productivity at that time, the farm was on the verge of closure. Lyudmila Zinchenko, chief livestock specialist, convinced the management to give the industry the last chance. After three years, the farm became the company’s leader in the dairy farming. As of July 21, 2017, the average daily milk yield is 29.27 liters per cow.

The Central cluster. This cluster includes only one, but a special livestock enterprise. Oseevskoe farm in Vinnytsia region sells only extra-class milk which is later successfully used for the baby food production. Another distinctive feature of the enterprise is high-quality fodder. According to the results of laboratory studies conducted in the US, the haylage at this farm was recognized as the best in Ukraine for three years in the row.

Thanks to high-quality fodder, milk productivity amounts to 7,000 liters per forage-fed cow per year. Before joining Kernel, milk yield was 3,500 liters. It is fully justified that such an enterprise also claims to become a breeding plant.

Let us draw a conclusion. Kernel dairy farming is characterized by a high milk yield, quality milk, good production management, and coordinated work of specialists which make the company an example for other enterprises. We wish Mikhail Travetskiy and his team every success to implement their bold plans. Next time we hope to meet at a large animal breeding exhibition at the Unigrain-Agro enterprise in Poltava region which will be held in September. 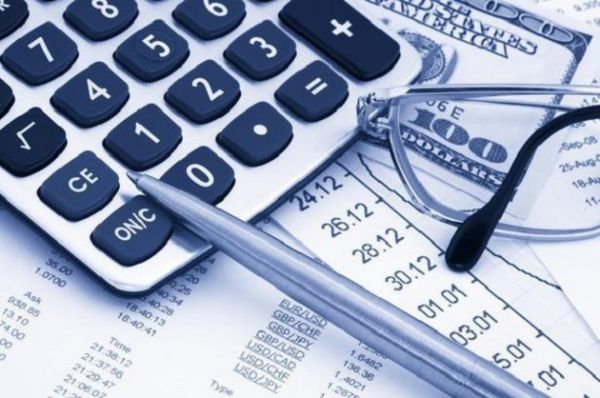 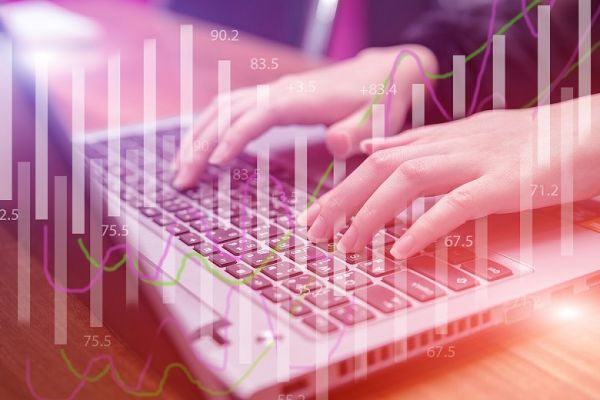