Agromino announced that a share purchase agreement for the sale of its Ukrainian subsidiary — PrJSC Novomirgorodskiy Elevator for a price of USD 2.6 million had been signed.

"The company has already received prepayment in the amount of USD 450 thousand, and the remaining part of the purchase price will be received by the company not later than by 28 February 2018," the press service of Agromino informs.

With this transaction Agromino has finalised the divestment of the Kirovograd cluster grain storage operations, this being part of the strategic plan to focus on core assets. The Elevator, built during the Soviet times, had underperformed for years, partly due to its unfavorable location, and also due to the increased competition from new modern facilities in the area.

The cash proceeds from this disposal will enable the company to reduce its bank borrowings by USD 2.3 million, thus strengthening the balance sheet and lowering the interest costs.

Reference: Novomirgorodskiy Elevator has a total usable storage capacity of 107,700 tons, out of which concrete bins hold 72 thousand tons of grains. 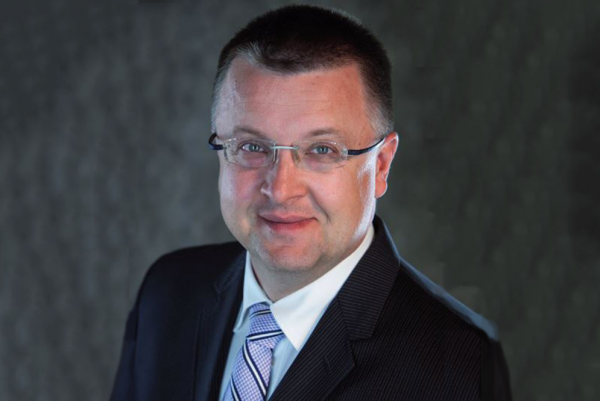 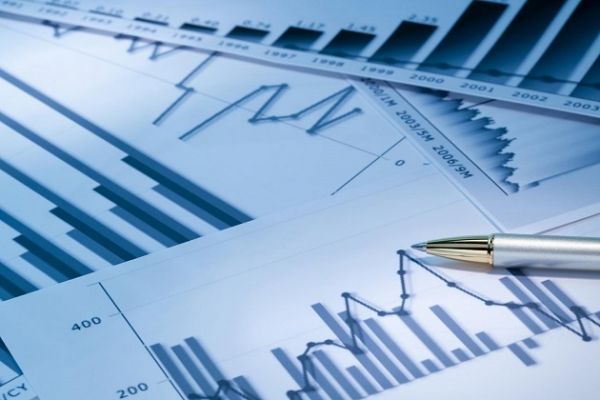