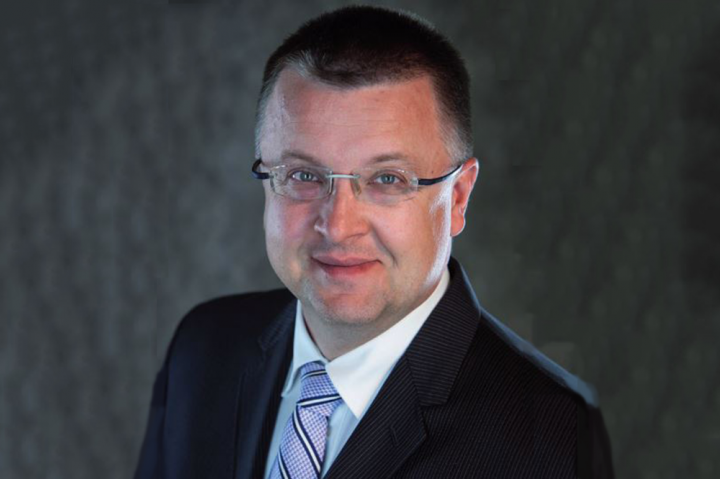 At the beginning of the year, the Czech investment fund Mabon acquired a controlling interest in Agromino, a company which cultivates 46 thousand hectares in Ukraine.

The investment fund Mabon also finances the Resilient group, a little-known company in the domestic market. Nevertheless, its Ukrainian subsidiary Resilient has been operating in Ukraine for 4 years, with a land bank of almost 9 thousand hectares. The deal with Agromino increased the land bank of the company to 55 thousand hectares and gained it a place in the Top 100 Latifundists rating.

Latifundist.com talked with the CEO of Resilient and Agromino companies Petr Toman who told us about the details of the deal, the company's strategy, and how the takeover of Resilient land in Kiev region could ruin global investment plans.

Latifundist.com: The Resilient Group and its eponymous company Resilient are little known in Ukraine. Could you introduce them to the reader?

Resilient entered Ukrainian agribusiness with an acquisition of a private farm in Lviv region by a private Czech investor in late 2014. Later the company started land cultivation in Kiev, Zhitomir and Khmelnitsky regions. And so, the land bank increased to almost 9 thousand hectares.

Latifundist.com: How did you come up with an idea to invest in Ukraine? Why did the company choose Ukraine especially in 2014 when the armed conflict broke out in Donbass?

Petr Toman: We got a very promising offer. We didn’t know much about Ukraine back then or how business was done there. At first, Resilient bought a small farm. The success of its operation convinced the investors that it was profitable to invest in Ukrainian agribusiness. Close ties with the EU positively reflect on Ukraine and safeguard the investors. Besides, Ukraine has great human resources willing to apply themselves and get good results. The Czech investment helped to improve what had already been achieved and introduced new technologies, machinery and ideas.

Latifundist.com: We have heard that the investment fund (IF) Mabon intends to acquire the controlling interest of Agromino. Have you closed the deal?

Petr Toman: Yes, the IF Mabon has acquired the controlling interest of Agromino. The deal is closed.

Latifundist.com: What share does the IF Mabon own now?

Petr Toman: Agromino shares were traded on the Stockholm Stock Exchange, the information was available and open to everyone. The IF Mabon also negotiated with major shareholders. Now the IF Mabon owns a controlling interest, i.e. we have not acquired the whole company. 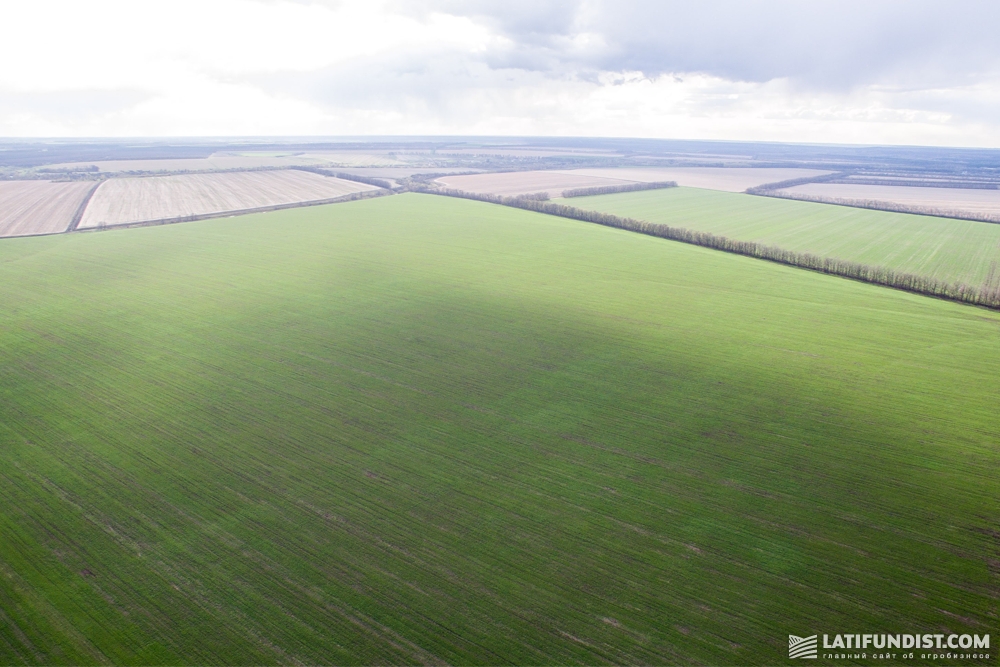 Latifundist.com: How long did it take to complete the transaction?

Petr Toman: We started the acquisition in 2016 but we acquired the controlling stock of shares only in 2018.

Latifundist.com: Does the company have an agribusiness at home, in the Czech Republic?

Petr Toman: Before investing in Ukraine, the Resilient group had agribusiness in the Czech Republic with assets of 20 thousand hectares and 12 thousand heads of cattle. We sold those assets to concentrate on investment activities in the Ukrainian agricultural sector.

Latifundist.com: Speaking of the plans and goals. What is the future of Resilient and Agrimino? Should we expect them to merge?

Petr Toman: These are two separate companies. There are no plans for the merge. The IF Mabon has 100% of shares in Resilient and 30% — in Agromino.

Latifundist.com: Do you plan to keep the human resource of Agromino or employ new workers?

Petr Toman: The investment strategy of the IF Mabon relies on quality personnel, which Agromino does have. It has a strong team of top managers who have gained experience in many countries worldwide (like the US or Russia), so their expertise will be most welcome. As part of the investment development of the group, it would be more appropriate to talk about expanding the staff and retaining key employees who have been performing well for years. It is even more urgent now when we close the office in Tallinn and delegate its responsibilities to the Kiev central office.

Latifundist.com: Are you going to combine the cultivation practices of Resilient and Agromino? As far as we know, Resilient relies on intensive agriculture whereas Agromino relies on strip-till, no-till. Do you want to see how that works or plan to unify their approaches?

Petr Toman: You are spot-on that Resilient applies intensive agriculture and Agromino — extensive one. We shall experiment. Based on the results, we will make a decision regarding agricultural changes and optimization. 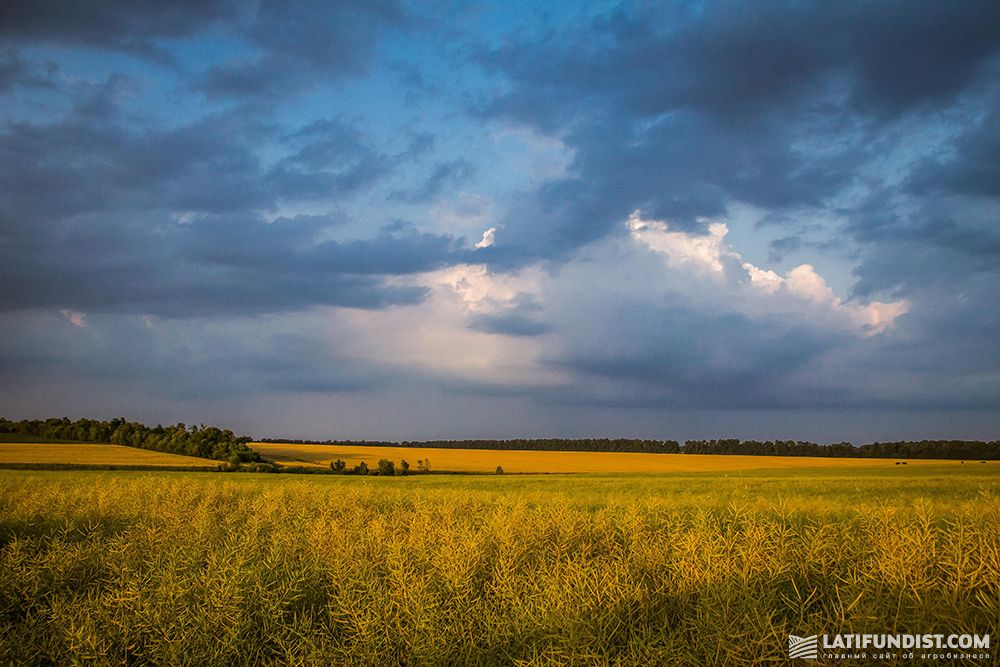 Latifundist.com: What is the development strategy for the company? Land bank expansion, modernization of the infrastructure, processing, elevators…

Petr Toman: Until recently, we have had a good impression of doing business in Ukraine. The investment strategy of Mabon presupposed a significant increase in investments in the agrarian sector of Ukraine: both in the expansion of the land bank and in the modernization of the infrastructure. However, our enthusiasm has somewhat cooled following the raiding attack in Kiev region conducted with the help of the Ministry of Justice which deprived Resilient of its right to rent almost 200 hectares. It is true that 200 hectares are not much but it makes us suspect corruption at the highest level.

Latifundist.com: Could you tell us more about what happened?

Petr Toman: Starting in 2016, the IF Mabon invested heavily in Ukrainian agricultural enterprises in Kiev region. By the time of the investment, all the enterprises had signed and legally registered land rent agreements for 7 to 10 years with the lessors. The enterprises had cultivated the land since 2014, paid the rent on time, provided crop-processing services to the lessors, and developed local infrastructure. Some rents had been pre-paid for 3 years ahead.

At the beginning of March 2018, some resourceful “well-wishers” forged the documents and the signatures on them and applied to the Committee of state registration of the Ministry of Justice of Ukraine with three identical complaints (on behalf of the residents of three different villages of the Bila Tserkva district of Kiev region). They appealed to cancel the registrations of the rent rights of our enterprises registered in 2014-2016. The contrived and unconfirmed reason for the “complaints” was that the lessors allegedly did not sign any lease contracts and did not know about their existence.

Refuting those “complaints”, we sent all the signed and registered contracts with the confirmation of the due payment by the signatures of people receiving the rent and certificates of the work performed to the Ministry of Justice. At the hearing of the Committee, people testified that they did not sign any “complaints” and that their signatures were forged. Besides, the fraud even forged the signatures of people who died long before they filed the complaint. That was officially proved.

Outrageous 2017: Agricultural Scandals of the Year

When we pointed out the violation of the deadline for filing such complaints (the law grants 60 days for the complaints to be filed, while the rent rights were registered in 2014-2016), the lawyers who “represented” the claimants said that: “In February 2018, almost 100 people — residents of three different villages in Kiev region — went out to cultivate their land and, having seen our equipment, learned about the rent agreement with our enterprises.”

To clarify, we are not talking about one plot, field or even a village. The hearing was gathered because there were filed three complaints from 100 people from three different villages in Kiev region. They allegedly came out to cultivate their plots in February at 10 degrees below zero having no suitable equipment. The story they concocted was so absurd that some members of the Committee could not help laughing at some points.

Despite the seemingly ridiculous legend, the Ministry of Justice resolved those complaints and deprived us of 200 hectares of the rented land. It should be mentioned that on the same day, the rent rights were registered with another enterprise, which confirms that it was a raider attack.

All of it happened despite the fact that during all these years, Mabon has invested about USD 1 billion in Ukraine. The money came from our investment fund and our investment group. We are honest in our work: buy from and sell to official vendors, pay taxes. We comply with the Ukrainian legislation. All the workers are officially employed. We strictly adhere to the crop rotation: we grow such basic crops as sunflower, soybean, wheat, corn, and rapeseed. Now, however, we are not sure if it is worth investing in Ukraine.

Latifundist.com: How did you plan to allocate the investment?

Petr Toman: We planned to invest in the land bank expansion. We received some offers in Kiev and Khmelnitsky regions but we have put all potential investments on hold for now. Some of the offers were over 10 thousand hectares. We are waiting to see what the government will do about the raiding of our land in Bila Tserkva.

Latifundist.com: You have worked in many countries. Were there no cases of raider attacks or corruption there?

Petr Toman: I have never seen anything like that. It is awful. There were some cases of minor corruption on the lower levels but it is the first time when the Ministry is involved in robbing the investors of the rented land.

Nevertheless, in order to counteract the raiders, the company hires the very best lawyers and commissions international companies to investigate such cases. We cooperate with the police and government agencies. In addition to that, we appeal to law enforcement agencies in Ukraine. We have also sent a number of letters to the EU agencies, IMF, embassies and many other international institutions telling of our suspicion of corruption and that Ukraine does not ensure the security of foreign investments. The appeal process takes a very long time, but we are sure that justice will prevail, and our violated rights will be restored sooner or later.

Latifundist.com: If the situation does resolve successfully, do you plan to develop new branches, like processing for example?

Latifundist.com: In Ukraine, livestock is rather considered a social project necessary to create workplaces in villages. Do you consider it profitable?

Petr Toman: When we acquired the first livestock farms, livestock farming was in a very bad condition indeed. If one applies the right methods and investments, it can be profitable. Right now, it is about as profitable as crop production. 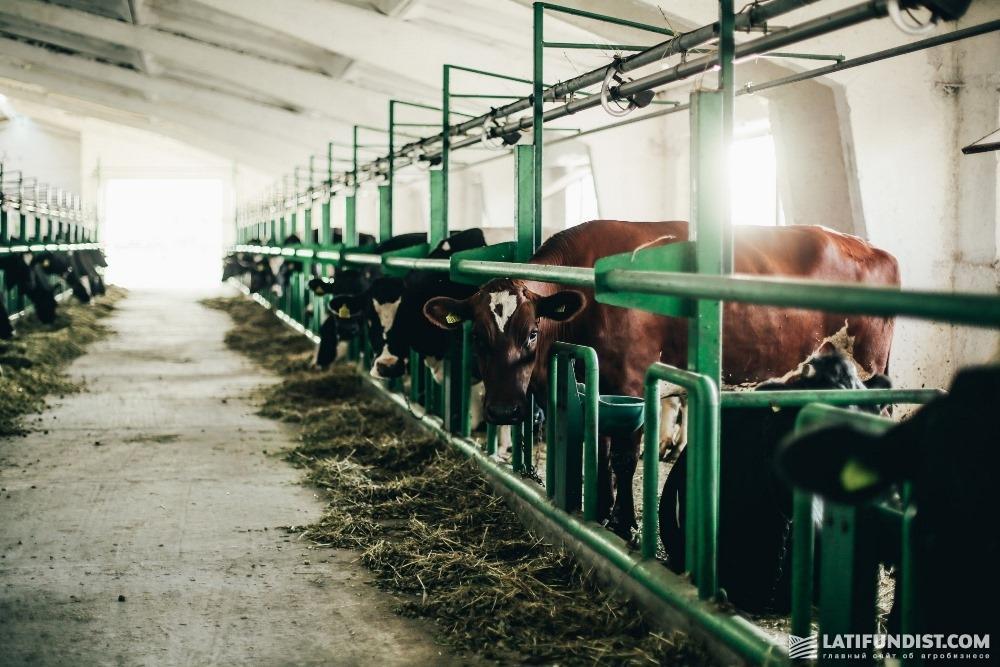 Latifundist.com: Are you going to use the opportunities of the land market if it is introduced in Ukraine?

Petr Toman: If there is a land market, we will be interested. I think this market will open eventually. It is only reasonable because people tend to take better care of the land that they own rather than rent, i.e. they invest in better technologies, do not impoverish the soil, protect it from erosions etc. In other words, they invest in it instead of draining it. This is the main reason why I think business should own the land it cultivates.

Latifundist.com: Thank you for a very interesting conversation. We hope the situation will resolve soon. 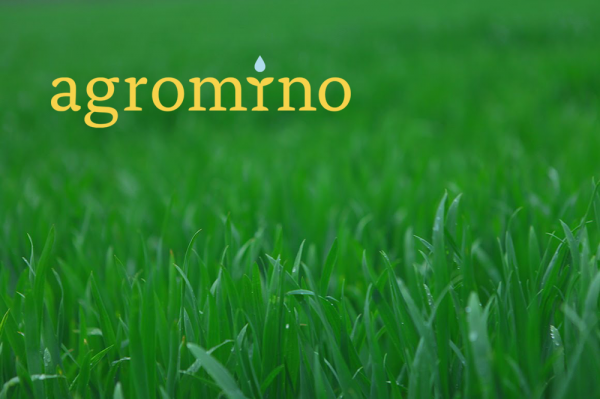 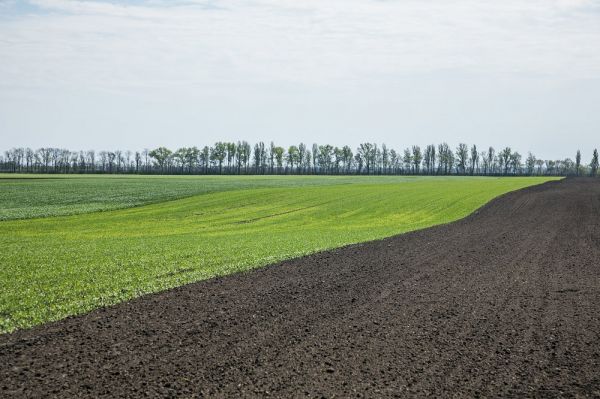 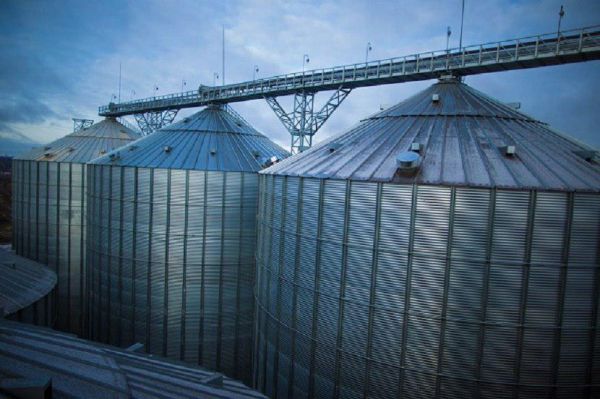