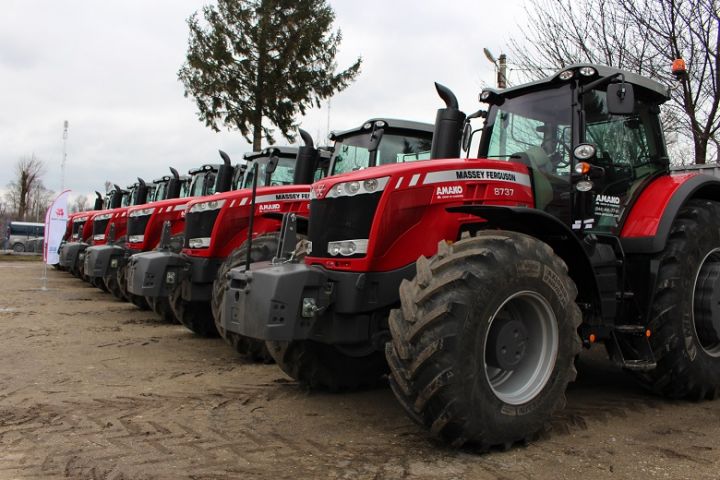 Since the beginning of 2018, Mriya Agroholding has replenished its technical park with 22 new units of equipment worth of USD 2.8 million.

The company informed that the list of purchased machinery includes:

The equipment was purchased within the framework of the leasing agreement with OTP Leasing for a period of 3 years. The suppliers of equipment for Mriya were Agroalliance Trading House, AMACO Ukraine and DAT (Deutsche Agrartechnik).

According to Andrei Grigorov, the COO of Mriya, the equipment was purchased for spring-field works.

"Based on the production needs, as an alternative to self-propelled sprayers, we have purchased six trailed, and 300 hp tractors for working with them. The advantage is that we can use tractors separately from sprayers for other operations. As for the 100 hp tractors, they were purchased for general economic purposes and the simplest operations in the fields in order to replace outdated MTZ-82 which were in the company before the default. The issue of restoring the company's technical park is still burning," the operational director said.

Reference: Mriya has adopted a long-term investment program to restore the machinery park after the default and the loss of more than a thousand units of equipment. Since 2015, after the transition under the management of creditors, the company has already invested USD 29.2 million in the acquisition of new machinery. 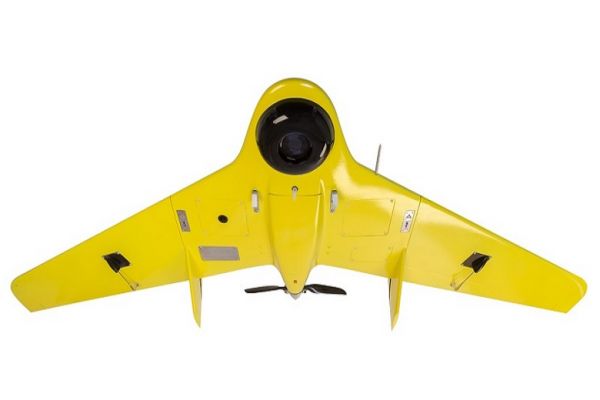 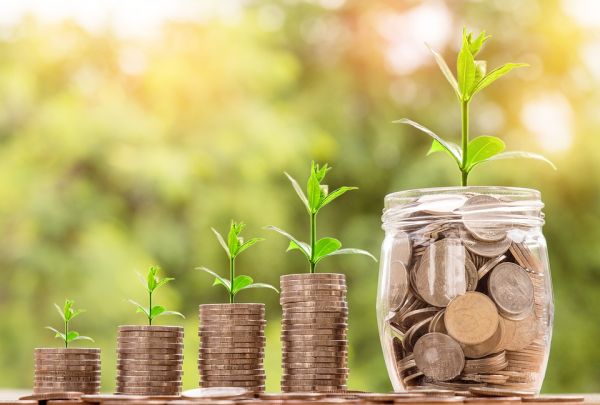