LANDFORT awarded a status of a socially responsible investor

Silskiy Revizor awarded the title "Socially responsible investor" to the company Aloins-Agro, which is a branch of the agricultural holding LANDFORT. The Village of the Year 2018 awarding ceremony took place on June 16 in the village of Denykhivka in Kyiv region.

"According to the latest data, the rural population reduces by 147 thou. people every year. The statistics is sad. Agrarians are primarily interested in the availability of specialists and workers in the villages where their agricultural enterprises are based. We for our part successfully compete with city wages, provide all necessary social package and actively participate in all spheres of rural life. Thus we want to show that life in the countryside is a life in good conditions, with stable work and decent wages," the director of the agricultural holding LANDFORT Yevgeny Bogovin comments on the award. 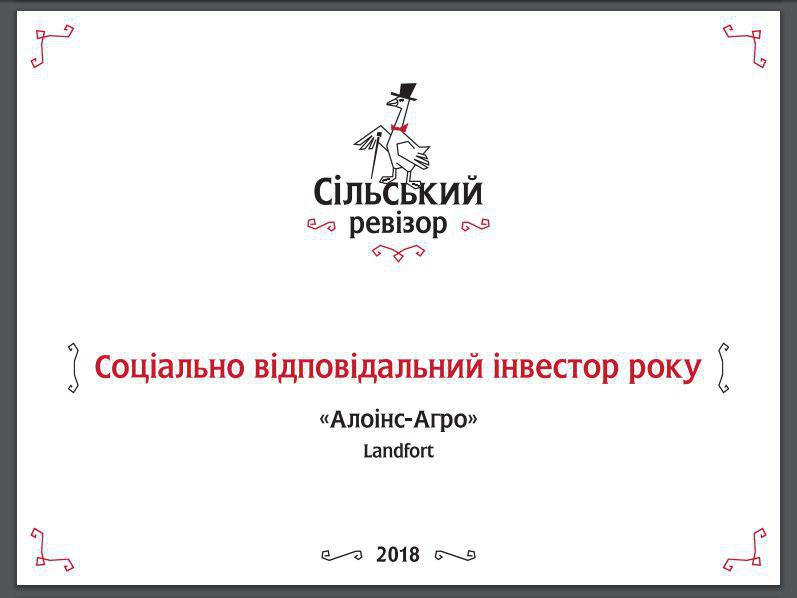 Silskiy Revizor team assessed the social work of the enterprise during the inspection of Gusarka village in Zaporozhye region. In 2018, the budget of the village was UAH 3 million, of which almost 1.2 million are taxes paid by the local agricultural producers. Aloins-Agro is the largest agro-enterprise in the village. The company cultivates 7.5 thou. hectares of land, where wheat, barley, peas and sunflower are grown.

According to the director of the enterprise Aloins-Agro Oleg Luzhansky, shareholders are paid UAH 12 thou. net for one share including all taxes. For young people, the agrofirm founded a football team, hired a coach and bought needments for training.

Also, the company takes care of the village improvement: the roads are cleaned of snow in winter, and in summer the cemetery grounds are taken care of, etc. 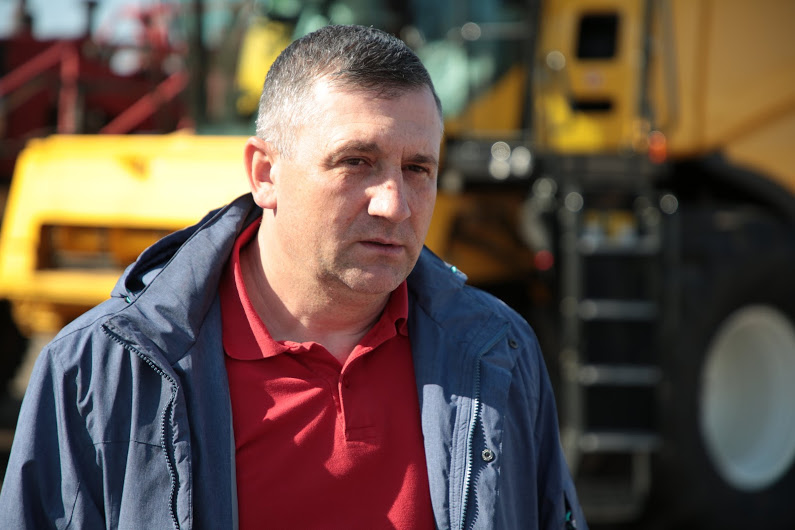 "We help the village in any issues from screwing a light bulb to water supply, in winter we clean roads. And we do not ask whether our shareholders live on that street. The roads are cleaned everywhere," says the director of the enterprise Aloins-Agro Oleg Luzhansky.

With the advent of the enterprise in the village, the annual festival "Gusar Bulba" is celebrated on a grand scale. It is worth noting that the village was founded by settlers from Belarus 200 years ago. The village is also famous for its woven tracks.

Note: Silskiy Revizor is a social project about the Ukrainian villages. The project aims at raising the rural infrastructure problem at the national level. We are eager to show Ukrainians that the Ukrainian village lives, develops and can be a comfortable place to live. On the example of successful villages, we tell that the cooperation of local authorities, businesses and active residents is the guarantee of the well-being of society. 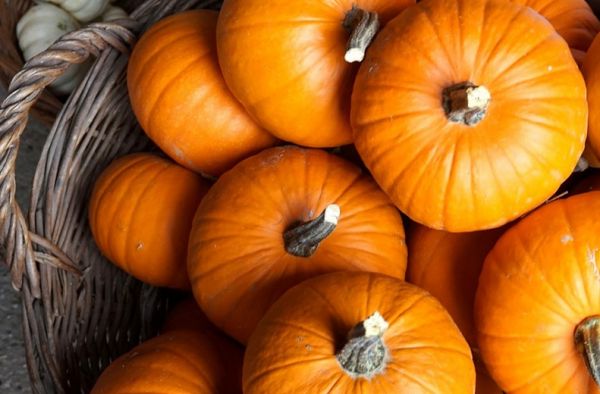 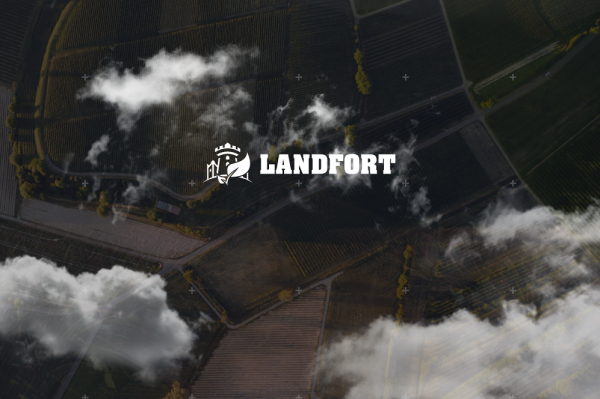