TH NOVAAGRO leads among flour exporters in MY2017/18

Trading House NOVAAGRO leads among the key exporters of flour from Ukraine in MY2017/18. This was informed by the Director of Production Operations Department of Agrarian Fund PJSC Sergei Sakirkin, APK-Inform reports.

"This is a phenomenon in the flour-milling industry of Ukraine: the company, which does not yet have its own processing enterprise shipped the largest volume of flour — 17% of all Ukrainian exports. In addition, in the total volume of flour produced, this company is in the top three," the expert notes.

"The share of supplies to South-East Asia has slightly increased. Flour was shipped mainly to Singapore, and there were a few shipments to Vietnam and Cambodia. Although, the leader remained the same — the DPRK. But a sharp decrease in shipments to this country in recent months has affected the Ukrainian flour exports," the expert says.

Over the reporting period, according to Sergei Sakirkin, the processing industry leaders mainly increased their output. Most of them are also export leaders. 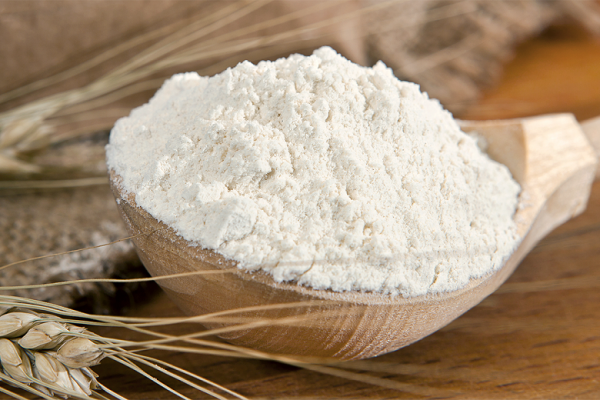 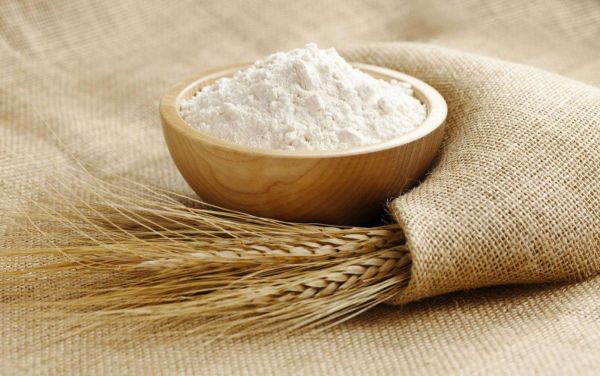