After a relatively good 2017, the Milkiland company’s continued to deteriorate for the second quarter in a row. This is stated by Alexander Paraschiy, Head of Research at Concorde Capital.

"This confirms that the management efforts to improve profits and relatively beneficial demand on core markets were not enough for the company to start turning around," expert notes.

According to him, worsened P&L hardly improves the chances for the company to complete the restructuring of its core debts, which is the issue that the company has not been able to resolve over the last four years.

With all this, Milkiland remains a highly risky equity investment.

Earlier it was reported that in H1 2018 the Milkiland company had posted a net loss of c. EUR 2.5 million contrary to the net profit of c. EUR 1.6 million in the same period of the last year. 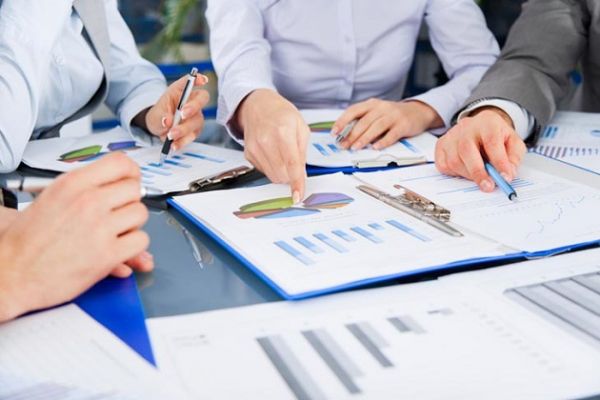 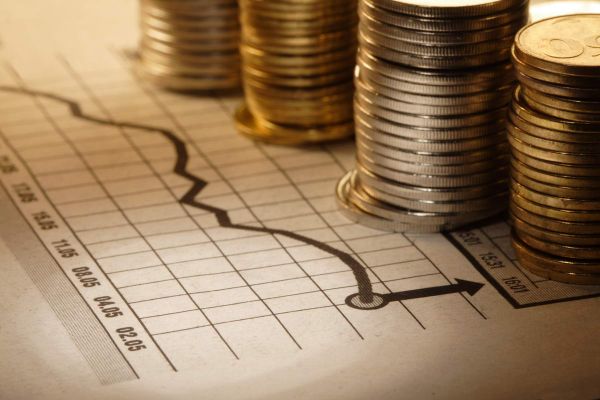 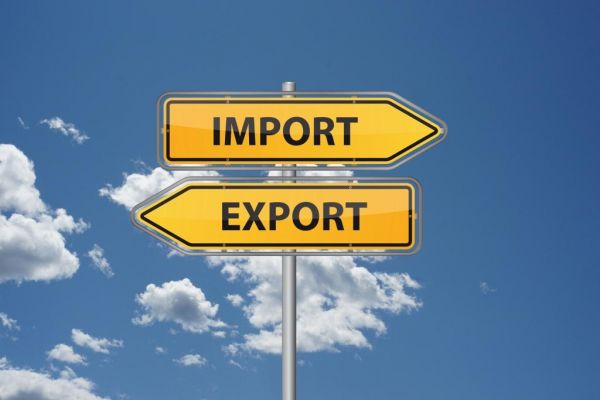