The recent information on the opened judicial proceedings suggests that the Kyiv Economic Court and Milkiland have failed to agree to any restructuring, so the company is preparing for its Plan B. This is stated by Alexander Paraschiy, Head of Research at Concorde Capital.

"The company has been in negotiations with syndicate loan providers for more than four years after it initiated debt restructuring in September 2014," the expert says.

According to Alexander Paraschiy, this promises few positives for both the company and its creditors and confirms high risk for Milkiland’s future. 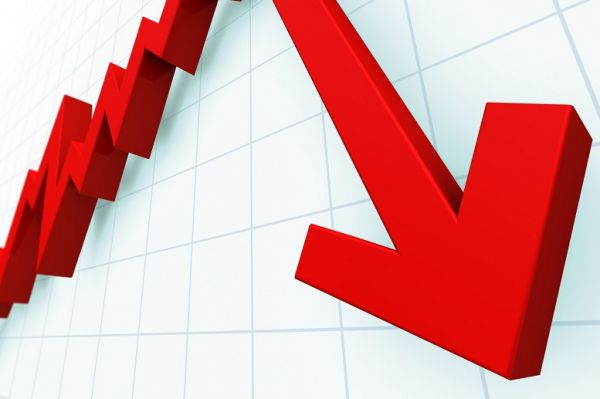