On March 27, 2019, the ban on the import of cattle feed from Poland to Ukraine was lifted, the European Business Association (EBA) informs.

This ban was imposed as a result of the outbreak of bovine spongiform encephalopathy registered in Poland. Since February 15, the export of products for livestock, including feed, was banned. However, the case of this disease was isolated.

“Among the member companies of the Association, there were representatives of business - importers of feed for unproductive animals, which, in fact, were banned, despite the companies had the International Veterinary Certificate issued by an authorized doctor. And this certificate guarantees the quality and safety of products. However, the business was prevented from importing,” said Oksana Zharkova, coordinator of the committees of the EBA. 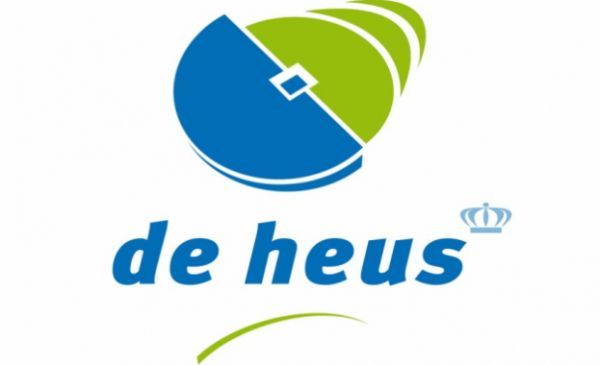 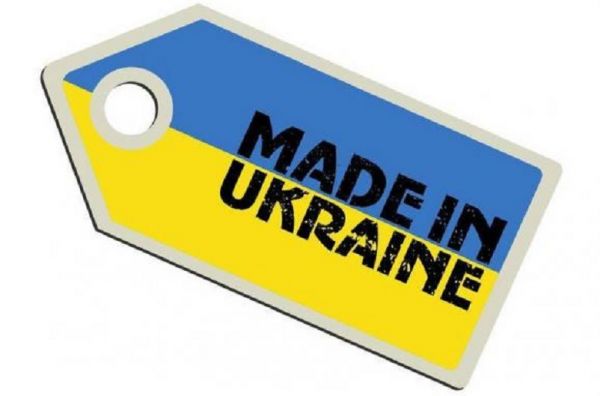