The US Federal Court in San Francisco decided that Monsanto has to pay USD 80 million (EUR 71 million) in damages to a California man who blamed Roundup weed killer for causing his cancer, DW reports.

"The jury in San Francisco decided earlier this month that Roundup was a "substantial factor" in the 70-year-old plaintiff Edwin Hardeman's non-Hodgkin lymphoma, finding that Roundup was defectively designed, that Monsanto failed to warn of the herbicide's cancer risk and that the company acted negligently," the message says.

More than 11,000 Roundup lawsuits are expected to go to trial in the United States. The ruling is a blow to German chemical and pharmaceutical giant Bayer, whose subsidiary Monsanto makes the herbicide.

"This verdict does not change the weight of over four decades of extensive science and the conclusions of regulators worldwide that support the safety of our glyphosate-based herbicides and that they are not carcinogenic," Bayer said in a statement.

In October 2018, a U.S. judge affirmed a verdict against Bayer AG unit Monsanto that found its glyphosate-based weed-killers responsible for a man’s terminal cancer, sending the German company’s shares down 8 pct. 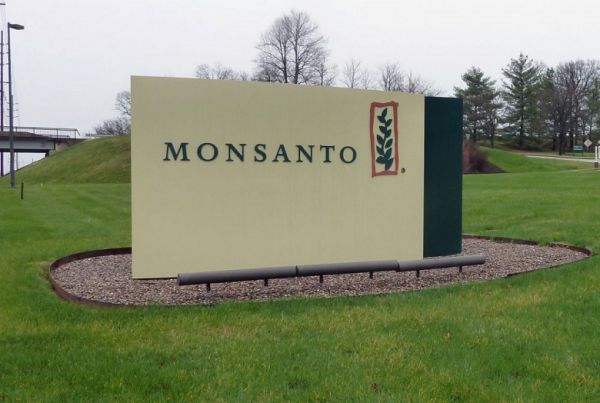 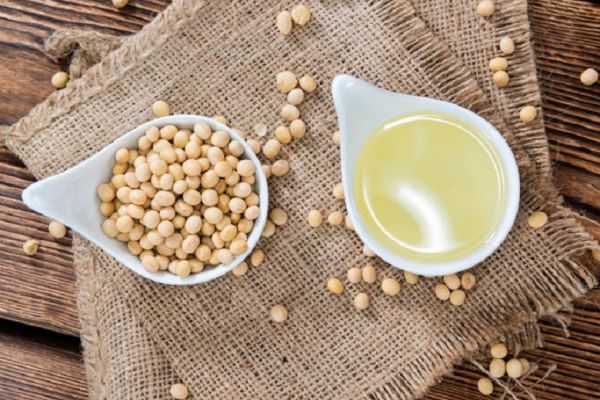 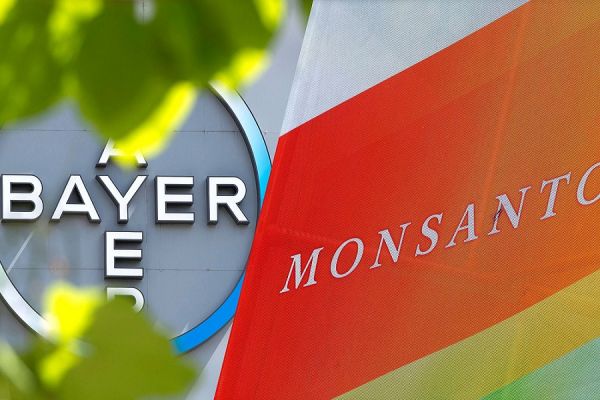