In the period from March 30 to April 5, grain shipments from the Ukrainian seaports reduced to 700 thou. tons, 55 pct less from the prior year's comparative period (1.3 million tons), the APK-Inform consultancy reports.

Wheat shipments dropped 29 pct to 134 thou. tons, whereas corn supplies declined 47 pct to 566 thou. tons. Barley was not shipped in the reporting period.

Grain exports from Ukraine as of April 3rd reached 38.3 million tons. The Agrarian Ministry reports that this volume is 7.3 million tons (23 pct) more than the indicator for the last year's comparative period. 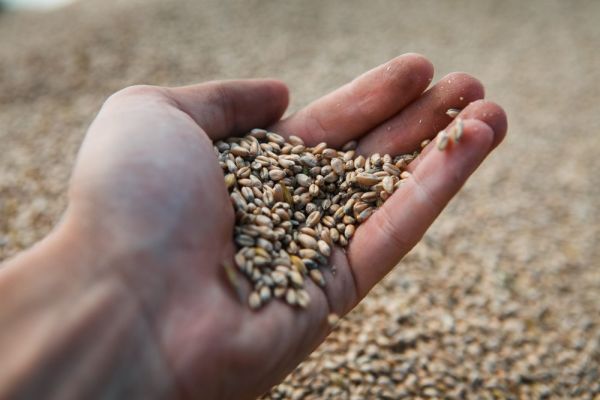