Agroliga Group informed about its plans to sell the entire composition of the dairy herd. The company stressed that the crisis started in 2014 and continues to render a negative impact on Agroliga's livestock branch.

"Despite such a significant advantage as the opportunity to feed the herd with waste from our own oilseed industry, this type of business has lost its relevance. We produced the highest quality milk, with the price, respectively, higher than the market. And our final customer was not numerous. Constantly rising costs for the care and treatment of animals, the logistics of finished products, and paying the salary of all workers, although did not lead to losses, but became an obstacle to profit. Of course, additional investments could turn the tide in our favour, however, we are now absorbed in participating in another large-scale and perspective project for the construction of a thermal power plant," says Andrei Zablotsky, Head of the Agriculture sector at Agroliga.

He also stresses that in the current market conditions, the company will direct its efforts and finances in the development of other projects that are less dependent on various factors.

"Domestic Ukrainian consumption of milk fell due to a decrease in the population and a decrease in its income, and exports declined with the closure of the Russian direction. The increased cost of keeping cows, the low productivity of farms with outdated infrastructure, and the unavailability of credit resources have led to the fact that it is sometimes more profitable for farmers to use cows for meat than to use them for their intended purpose," the company says in the statement. 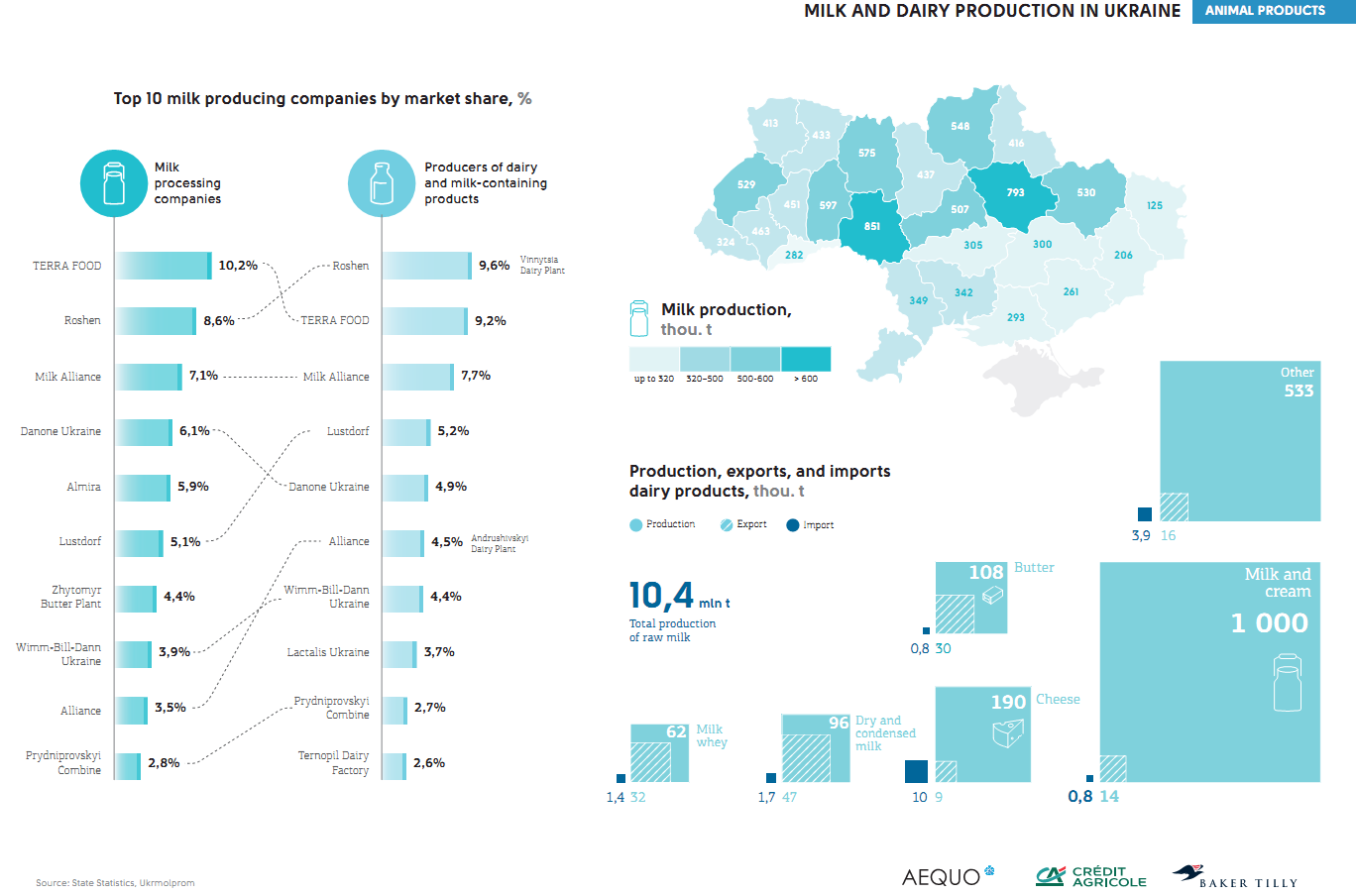 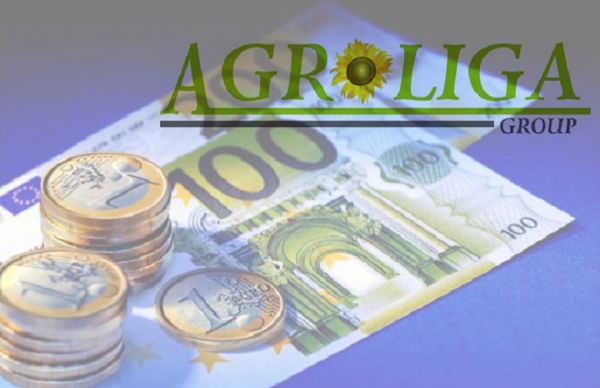 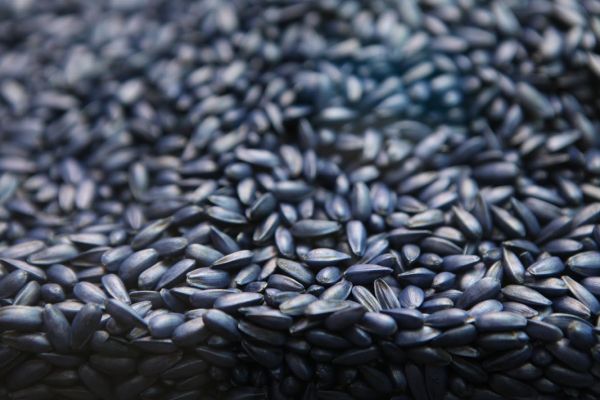 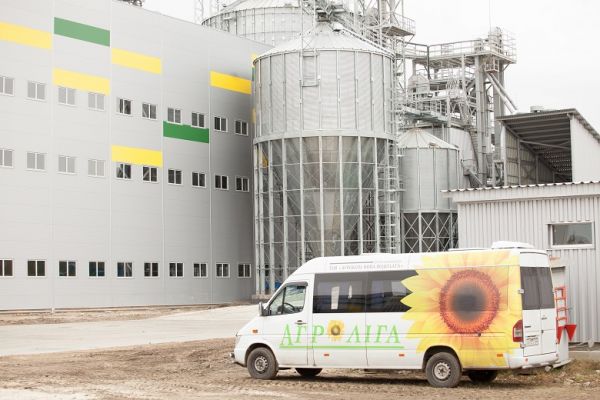