Events during the auction for the sale of vegoil and fat assets of Delta Bank won by the Financial Company Sky owned by Andrey Verevskiy, Chairman of the Board of Directors of Kernel, may indicate collusion of market participants, Deposit Guarantee Fund (DGF) states.

"This situation requires additional consultations with debtholders to resolve it. As the most part of assets included in the pool of Delta Bank are pledged to the National Bank of Ukraine and Ukreximbank, the Fund will address them, as pledgees, for joint decision making," the message says.

According to the statement, after eight unsuccessful auctions due to the lack of buyers at online auctions on the English model (upward bid) and two auctions on the Dutch model (step-by-step price reduction) in the ProZorro.sale system, it was decided to sell the asset through the international company DebtX.

On March 6, 2019, electronic auctions were held on this platform and the winner, the FC Sky, was determined by the results of the auction.

"Only during the fourth auction on June 7 the FC Sky, which in March offered UAH 906.2 million for the asset, stopped bidding just before the end of the auction when the price fell to UAH 182.5 million. After that, another bidder, having the opportunity to make a bet on increasing the price, did not do so, therefore, Sky became the winner," the message says.

Furthermore, on June 18, 2019, a meeting with representatives of the Delta Bank Investors Union will be held.

Previously reported, Sky became the winner of the Deposit Guarantee Fund auction for the sale of Delta Bank’s pool of assets for UAH 4,85 billion held on June 7th. 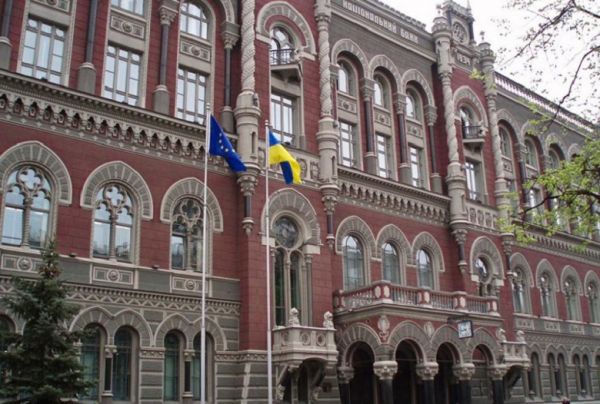 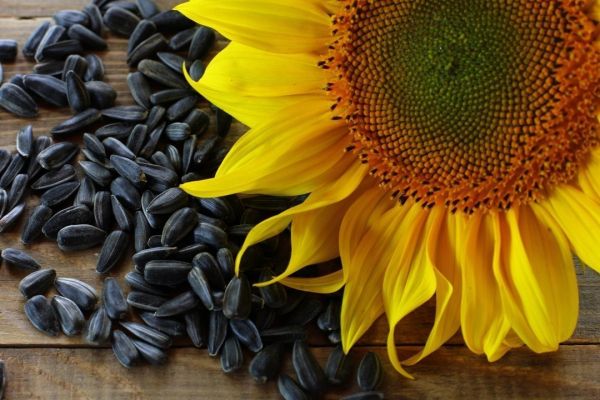 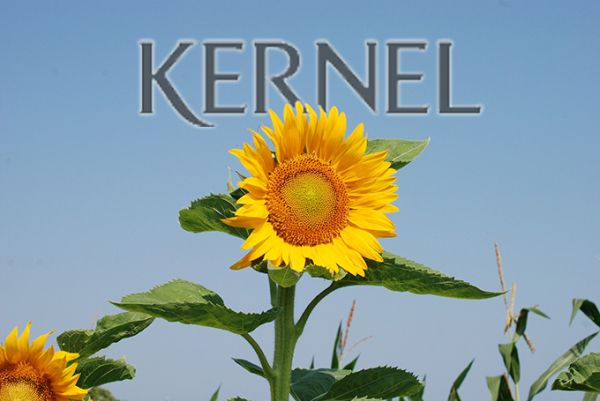