In separate regions of Ukraine, the discrepancy between official statistics and satellite data on the area where winter rapeseed is grown reach almost 20%, zakarpattya.net reports.

"By the results of satellite surveying, it was revealed that the volume of sown areas in Ukraine in 2016 was 2 million hectares more than according to the official statistics," the report states.

TOP 10 Rapeseed Exporters from Ukraine in 2018

The largest discrepancies in the percentage ratio are in Vinnytsya, Kherson and Zhytomyr regions, where winter rapeseed is produced by 19%, 17.7% and 17.5% respectively higher from the officially registered.

"The availability of such lands also indicates the extent of their shady cultivation and the amount of taxes that local producers do not pay. The situation can be changed by improving the quality and efficiency of land management, it is important for local communities and owners of land shares to get the maximum benefit from their own land after the launch of the land market," the report underlines.

As previously reported, the farmland market liberalization in Ukraine might occur within a year. 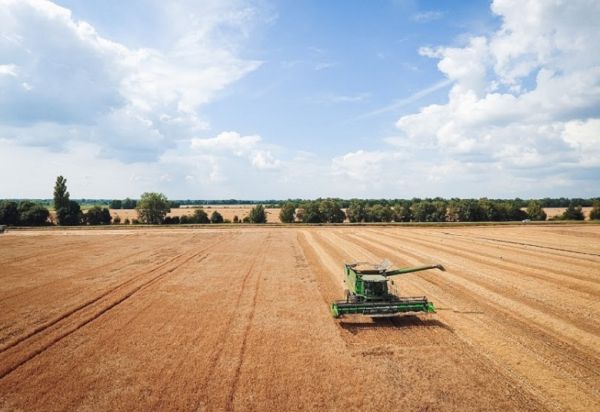 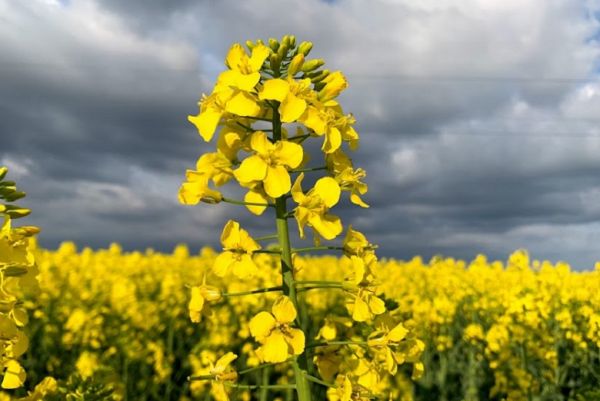 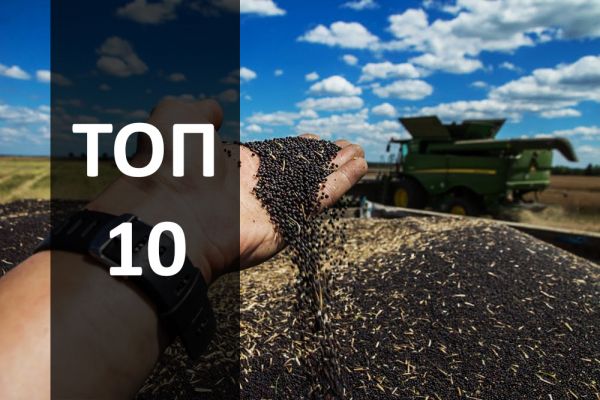