A large-scale outbreak of African swine fever (ASF) has been recorded at the Halychyna Zahid pig-breeding enterprise (Lviv region). About 100,000 pigs are to be slaughtered, zaxid.net reports.

By the data of the State Emergency Service of Ukraine (SESU), 320 pigs died in the agricultural enterprise at the time of the virus detection.

A 40-day quarantine has been declared in the three-kilometre zone near Halychyna Zahid, and checkpoints for disinfection of vehicles are operating on the road. Local authorities established a ban on the transportation of animal products.

"Instruction provides for the slaughter of livestock. The total livestock equals to more than 90 thousand head. Besides, everything that has come into contact with sick animals — clothes, food, is to be destroyed," said Igor Us, Head of the Agro-Industrial Department of Lviv Regional State Administration.

Locals say they were advised to slaughter domestic pigs with a view to preventing.

"The virus was not detected here, we were just advised in order to prevent the spread. Whoever had the opportunity has already disposed of the pigs," said a resident of the Kavskoye village.

The report notes that this is the second case of an outbreak of ASF in Lviv region. In 2017, it was detected in the agricultural enterprise in Starosamborsk district. All animals were slaughtered to localize the disease.

Previously reported that the third in 2019 outbreak of ASF was registered in Poland at the agricultural enterprise breeding more than 8 thousand pigs. 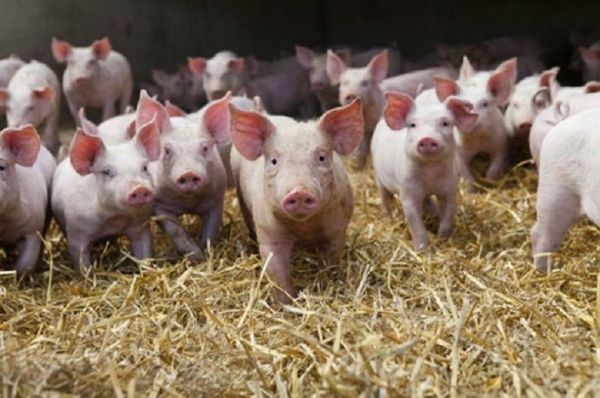 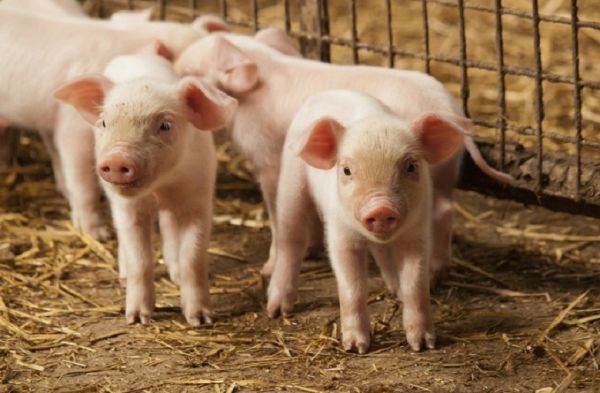