Agrain Group started sowing winter rapeseed for the harvest 2020, yet it had to be paused as a result of drought in the regions of the company's presence.

"In Zhytomyr region, we have increased sowing areas by 800 ha due to sufficient moisture. In Chernigiv region, on the contrary, we have suspended the campaign due to lack of moisture. There are high risks low plants emergence. There are also issues in this region connected with winter wheat sowing, lack of moisture in the fields. To mitigate the risks, we will sow spring crops, corn is our preliminary choice," the report says.

The company noted that a similar situation was observed in one of the enterprises in Cherkasy region, where insufficient moisture content resulted in the cancellation of rapeseed sowing. The decision was made to replace it with corn. In Kharkiv region, 1.1 thou. ha of rapeseed have been sown out of the planned 1.2 thou. ha, while 140 ha have not been sown yet, resulting from unfavourable weather conditions. The rest of the areas are planned for sowing spring crops.

The company has not yet started sowing winter rapeseed in the north of Odesa region. Despite the fact that the weather conditions are unfavourable, Agrain still hopes to carry out sowing, as there is still some time available. If the situation does not change, the company's branches will adjust the cropping plan by increasing spring crops share, including corn and sunflower.

"In total, we planned to sow 19 thou. ha of winter rapeseed, but lack of moisture changed our plans and 5.5 thou. ha had to be rescheduled for spring," the company said.

With regard to the cost of the sowing campaign, the cost of seeds and PPPs remained at the level of 2018. But due to the growth of fertilizer application rates, the cost per hectare increased. Last year, the company applied less complex fertilizers and was dissatisfied with the result. Mostly Agrain buys fertilizers from Belarus.

Agrain expected better wheat and rapeseed harvesting campaign results. As a result of unfavourable weather conditions in the south of Odesa region, the plan was not completed.

"Again, it all comes down to precipitation and moisture in the soil. Usually, when winter crops emerge, the moisture reserve here is 160 mm in a meter layer of soil, and this year it was only 110 mm. In spring, there was little rainfall, and those of 1-5 mm quickly evaporated under the action of high temperatures, and the plant did not receive this moisture," the production branches noted. 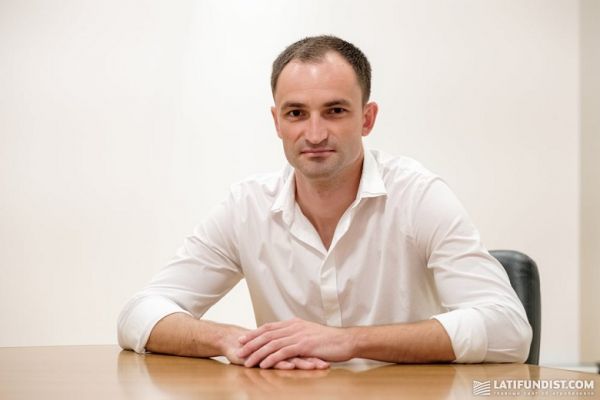 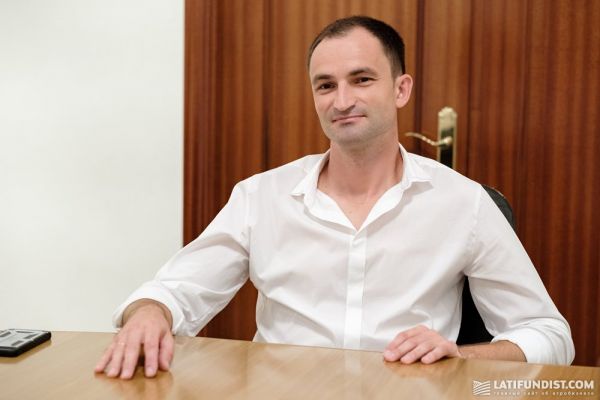 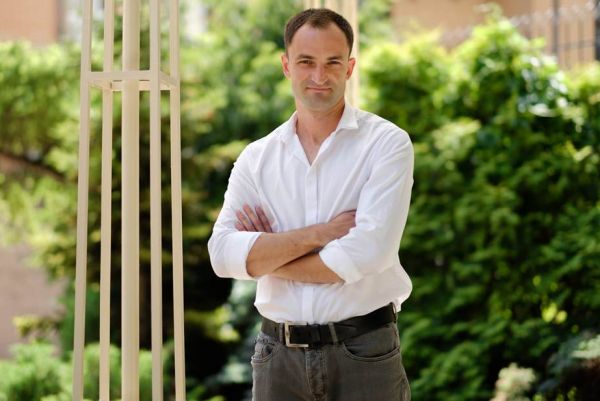