Australia is struggling with a third straight year of drought. Forecasts for the decisive spring vegetation period of 2019 promise lower than average rainfall and experts estimate wheat harvest in the country to be 10% lower from the previous forecasts not optimistic either, ZoL reports.

Wheat production in Australia is expected to fall below 19 mln t, down from 21.2 mln t under the June forecast of the Australian Bureau of Agricultural and Resource Economics and Sciences (ABARES). The situation is particularly complicated on the eastern coast of the country.

However, while Australia is suffering from a decline in wheat production, global production in the 2019/20 season may reach a record high of 768.1 mln t, under the USDA forecasts. Black Sea countries will benefit the most.

"Asian processors no longer consider Australia as a major wheat supplier as it used to be a few years ago. Prices for Black Sea wheat are attractive and the quality is constantly improving. Australia's absence from the market is not a serious problem," says a representative of one of the key milling companies in Southeast Asia.

Earlier it was reported that the forecast for world wheat stocks had been lowered by nearly 5 mln t since July 2019, to 273.6 mln t, putting this season’s inventory level at 6 mln t (2.2%) above the previous season but still almost 10 mln t short of the 2017/18 record. 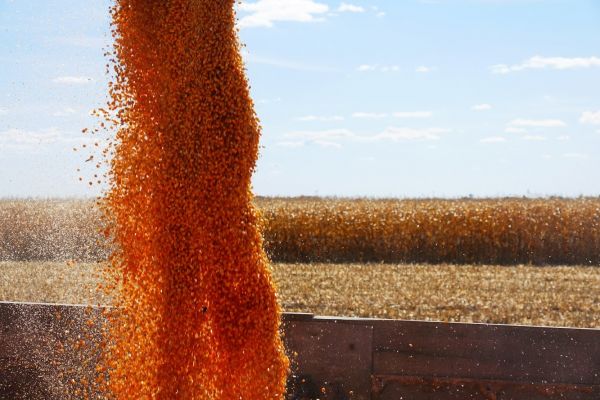 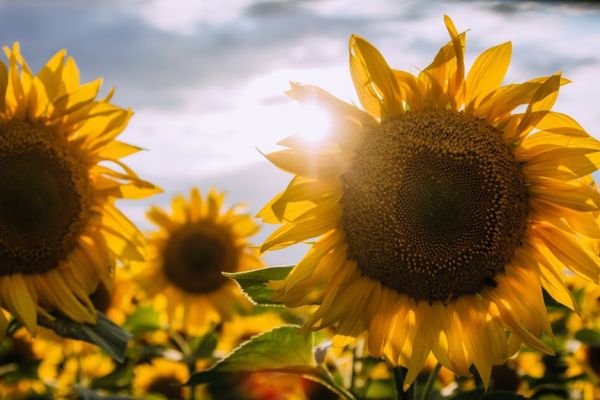 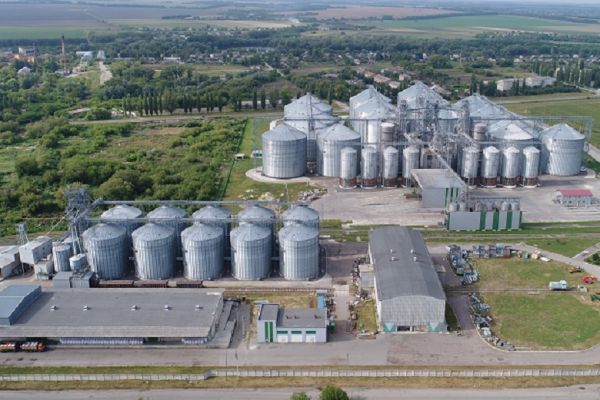