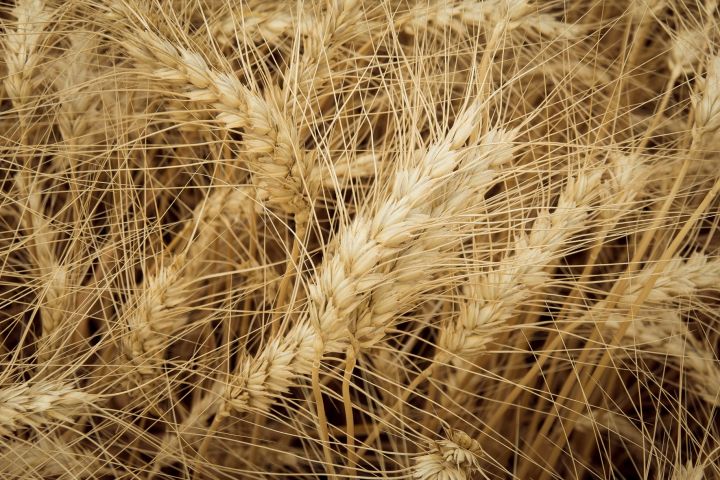 The record-high harvest in Ukraine was an important factor in GDP growth, with rates exceeding 4% in the second and third quarters of 2019.

"One of the important factors in this growth was another record grain harvest," the Ministry for Development of Economy, Trade and Agriculture of Ukraine says in a statement.

It is noted that the potential for further productivity growth in agriculture is very high, and its realization will be facilitated by the launch of a transparent and civilized land market.

Rich harvests and robust trade contributed to export growth, which accelerated to 13.5% in the third quarter of 2019.

"In terms of production, agriculture in the conditions of record harvest of grain crops remained the main driver of growth, as well as the trade sector, while maintaining high consumer activity," the report says.

As a reminder, one of the main factors contributing to the Ukrainian hryvnia's appreciation during November-December 2019 was a record harvest of grains and oilseeds in Ukraine. 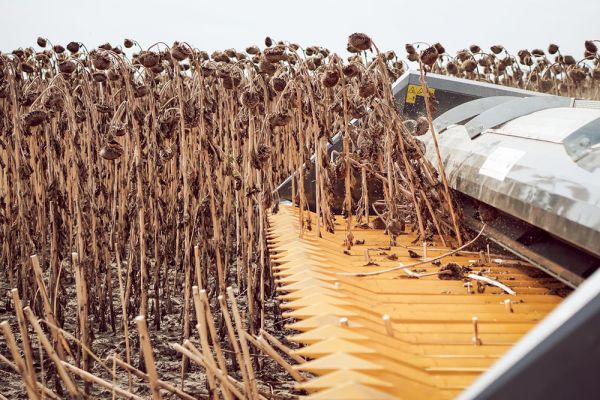 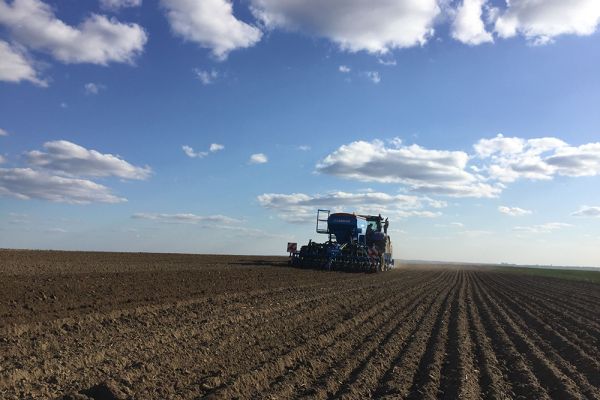 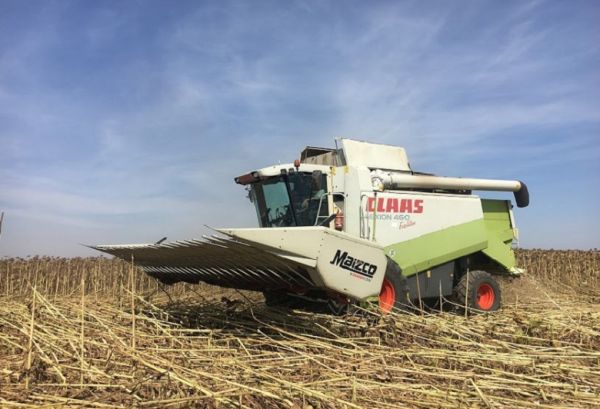