In the period of July-January 2019/20, Ukraine supplied 15.4 mln t of wheat to foreign markets, 34% more from the prior season's comparative period, 11.4 mln t, the APK-Inform consultancy reports.

The top 5 importers of grain in the reporting period are as followed (%, market share):

In 7 months of the current season, the countries of Southeast Asia purchased 4.2 mln t of wheat of Ukrainian origin, having reduced purchases by 6% compared to July-January 2018/19, 4.4 mln t.

As reported, the Middle East countries have increased their grain purchases from Ukraine by 2.4x this season by importing 2.7 mln t of wheat vs. 1.1 mln t a season earlier.

"Thus, in July-January 2019/20, the five major regions-importers of wheat together account for 89% of all grain exports from Ukraine, while in the previous season this figure stood at 83%," the message reads.

According to analysts, the increase in Ukraine's wheat exports is primarily associated with production growth this season, which is estimated at 28.3 mln t (+15% to 2018/19). At the same time, analysts estimate the current season grain export potential at 18.9 mln t (+22%) and at the end of 7 months, it was 81% completed. 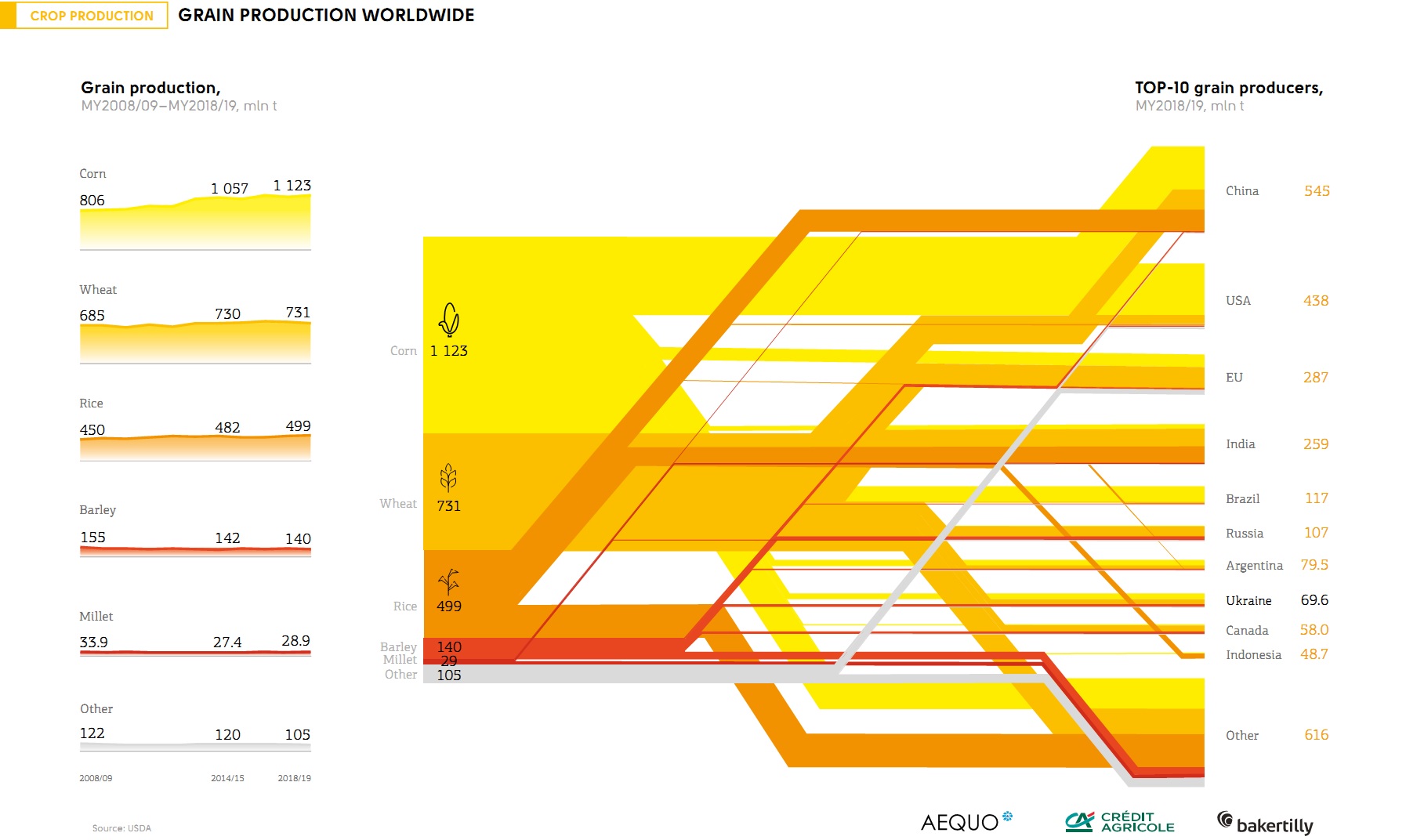 Both in Russia and Ukraine, the shipments are slowing down and have reached their lowest level from the start of the campaign.

ViOil exports most of its bottled vegetable oil 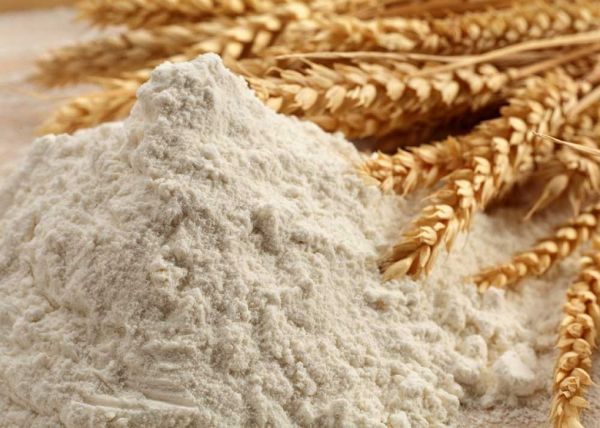 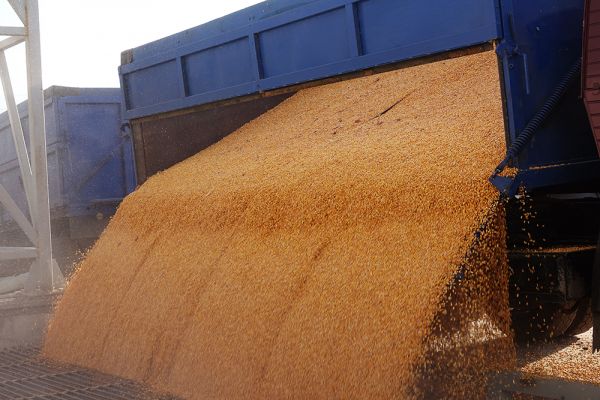 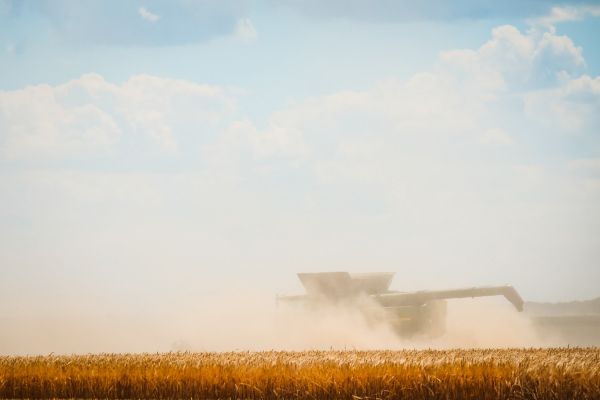