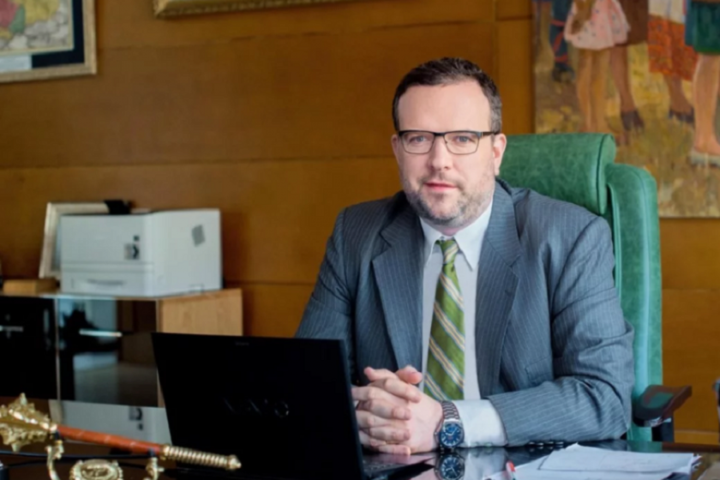 The Cabinet of Ministers of Ukraine plans to discharge the Acting Chairman of the State Food and Grain Corporation of Ukraine (SFGCU), Simon Cherniavsky, AgroPolit.com reports with reference to market sources.

"The decision was made two days ago. Yesterday evening four candidates for the post of Acting Chairman of the SFGCU were interviewed: the first one — Simon Cherniavsky's Deputy Vasyl Kovalenko, the second — Adviser to Chairman Yuri Kovalsky and two more candidates not currently working in the company. Rumour has it that Vitaliy Shulezhko may return to the company. Alexander Nepochatov's candidacy was also mentioned," said the source.

According to him, the personnel decision has been made and it is final. However, it's not known when exactly.

According to the report, another source close to the Government administration says that there will be no show, everything was logical and right.

"Simon Cherniavsky can be fired no sooner than March 10, 2020, when his contract expires. They will not fire Simon Cherniavsky earlier, although there is dissatisfaction with his actions. If the contract with him is terminated, the Government will have to pay him a compensation of UAH 3 mln. After that, there will be a competition for the new chairperson," says AgroPolit.com source.

As a reminder, Simon Cherniavsky was appointed Acting Chairman of the SFGCU in December 2019. 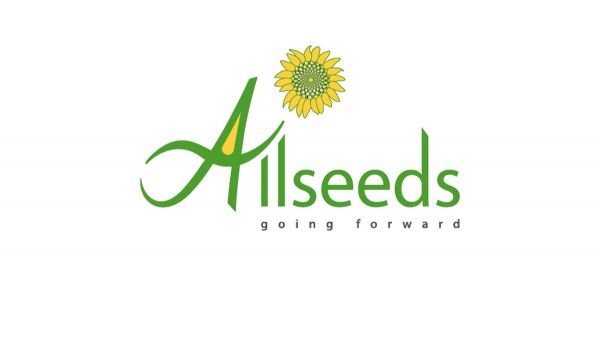 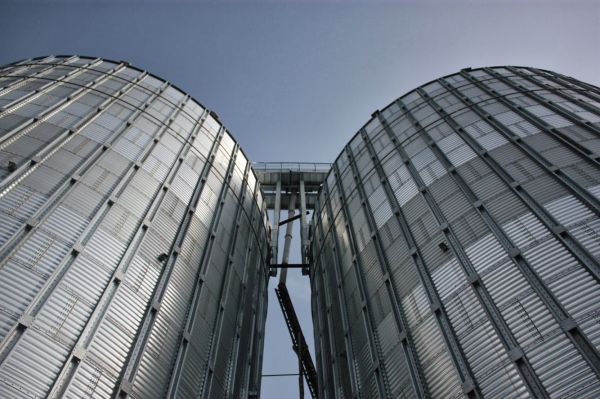