The lack of a reserve of productive moisture in the soil in the fields of the company Agro-S, an MHP subsidiary, has led to early sowing in Kyiv region. The campaign is planned to be completed by May 1, SuperAgronom.com writes.

"This spring is challenging. Frosts to -5°C which occurred on April 3-4 slightly damaged winter rapeseed and winter wheat, as the crops had already resumed development. Two weeks ago, there were frosts to -8°C, but they did not cause such damage," commented the chief agronomist of the company Viktor Doroshenko.

According to him, the weather conditions were foreseen and nitrogen fertilizers were fully applied three weeks ago when it rained. 70% of the amount of fertilizer used in previous years was applied. The costs of fertilizers were reduced as the producers understood what the spring would be like and how much moisture they will have in the soil. The company does not expect rich harvests under these conditions.

"This year, one has to use resources wisely. I cannot recall such spring in my 20 years of experience. Most agrarians realize that the plan they have set for themselves may not be fulfilled. It is necessary to spend money economically and change protection and nutrition schemes," noted the chief agronomist of Agro-S.

Previously reported that AGROTRADE started spring crops sowing campaign a week earlier than planned due to the insufficient level of soil moisture.

Follow the updates from the fields with Sowing Online 2019/20 Project. 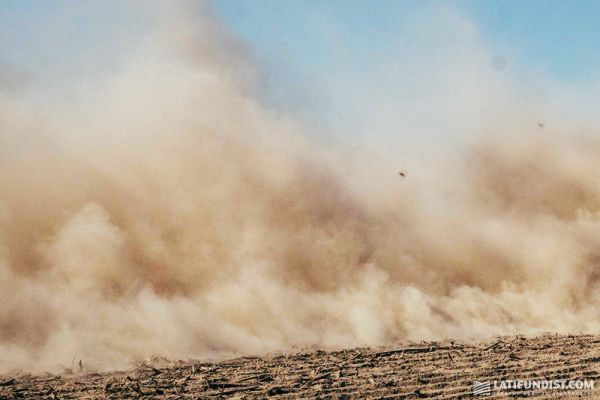 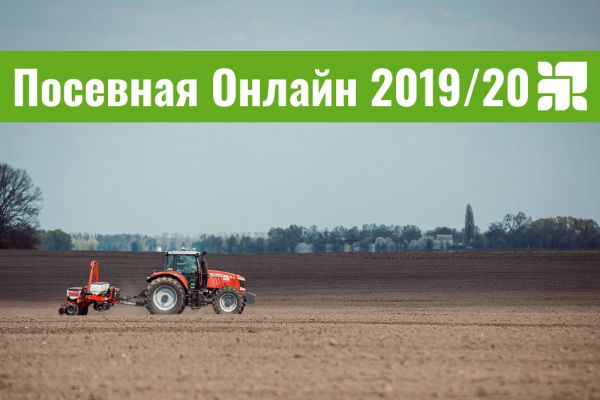 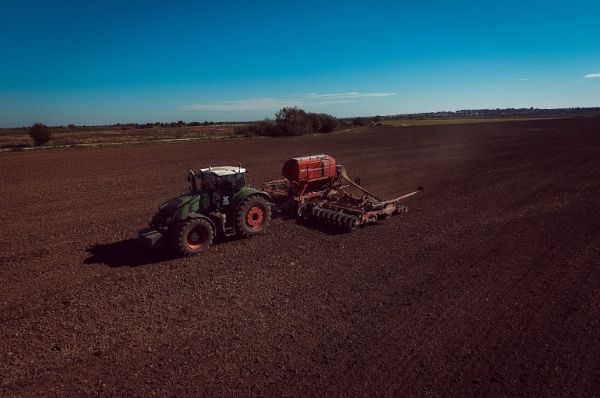