According to the report, world wheat ending stocks in 2020/21(July-June) are estimated at 316 mln t.

"Be careful, however, of this increase, mainly linked to China and India, while stocks in the 8 main exporting countries are not changing much. However, the market is also keeping a close eye on the 5 USD/bu(0.027 t for wheat) level in Chicago, which, in case of a break, would mean a bearish chartist signal," the report reads.

As reported, the USDA revised Ukrainian production to 26.5 mln t against 28 mln t previously. The Ukrainian export target has also been reduced by 1.5 mln t to 17.5 mln t. The Russian and Kazakh wheat production and export targets remain unchanged.

Agritel specialists note that the markets marked a decrease yesterday in all commodities, mainly on fears of the global economic consequences of the coronavirus, more than on the fundamentals provided by the USDA report. 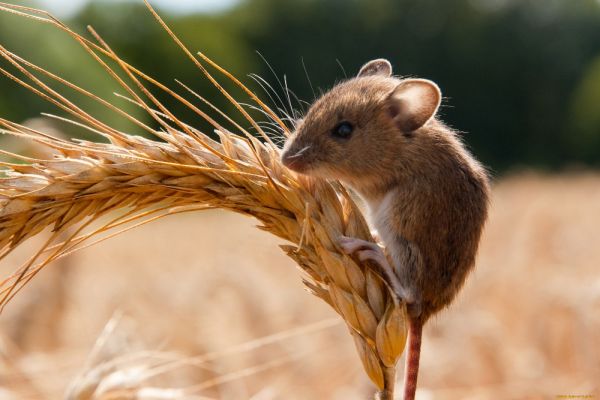 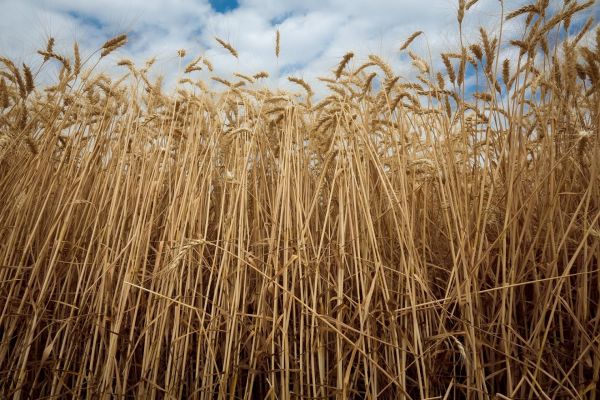 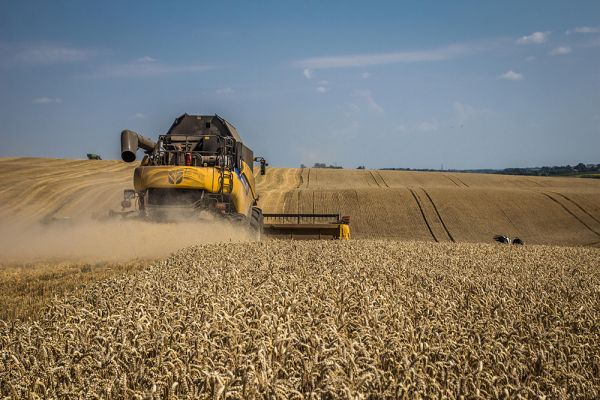