SFGCU reported theft of grain from its facility in Chernihiv region

Upon inventory, the storage facility of the State Food and Grain Corporation of Ukraine (SFGCU) in Chernihiv region reported the theft of 600 t of grain, AgroPolit.com writes. The company says it immediately reported this fact to the National Anti-Corruption Bureau of Ukraine (NABU).

As market participants informed in one of the specialized groups in Telegram, the NABU carries out searches in the SFGCU branch in the town of Bobrovytsia of Chernihiv region. All the company's procurement operations have been suspended.

After the appointment of Vasiliy Kovalenko Acting Chairman of the Board, an inventory of grain reserves was conducted at the enterprises of the SFGCU, and appeals to law enforcement agencies were sent on the shortfalls.

"The search in the branch Hlibna Baza No. 83 located in Bobrovytsia of Chernihiv region was carried out on Aug. 5 in connection with the shortfall for the period of 2019. That is, the search was carried out after the application of the SFGCU to NABU," the message reads.

Vasiliy Kovalenko was appointed Acting Chairman of the Board on Apr. 29 2020. 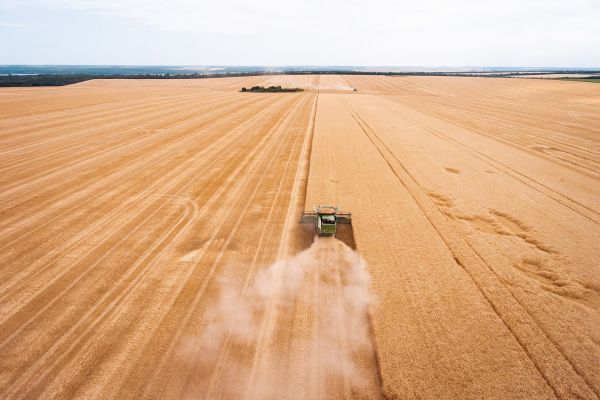