The global potato market increased by 6% to USD 140.5 bln, rising for the third consecutive year after two years of decline.

As reported, the countries with the highest volumes of potato production in 2019 were China (93 mln t), India (51 mln t) and Ukraine (23 mln t), with a combined 45% share of global production. These countries were followed by Russia, the U.S., Bangladesh, Germany, France, Poland, the Netherlands, Canada and Belarus, which together accounted for a further 25%.

In 2019, shipments abroad of potatoes increased by 4.9% to 15 mln t, rising for the fourth consecutive year after two years of decline. The total export volume increased at an average annual rate of +3.2% from 2007 to 2019.

The aforementioned five countries account for 60% of the global potato supply in 2019.

As a reminder, Continental Farmers Group included potatoes in the crop rotation system to improve the company's crop farming yield and to differentiate potential risks arising from farming different crops. 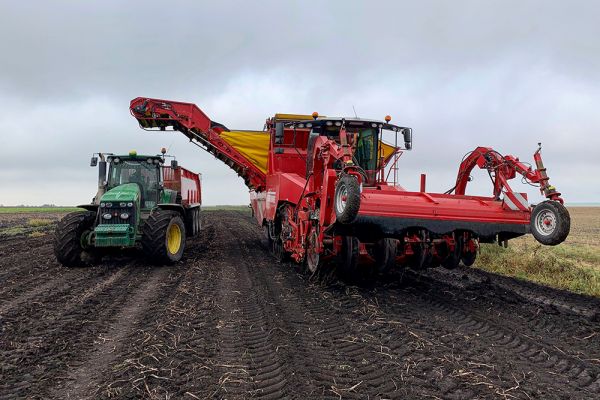