The company analyzed the performance of more than 330 producers of poultry meat from around the world. According to the published rating, Ukrainian agro-industrial holding MHP was recognized as the second-largest producer of chicken in Europe.

"Ukraine can be and is a competitive country in world markets. It is proved by MHP. Successful Ukrainian business is also successful in the world. This is confirmed by independent international mass media, and most importantly, the trust of millions of consumers of our products in the world. MHP will continue to work for the development of national economy and successfully represent Ukraine on international markets," MHP's Board Chairman Yuri Kosyuk commented.

In the period January-September 2020, chicken meat and edible co-products export from Ukraine amounted to 323.73 thou. t, 7% higher YoY. 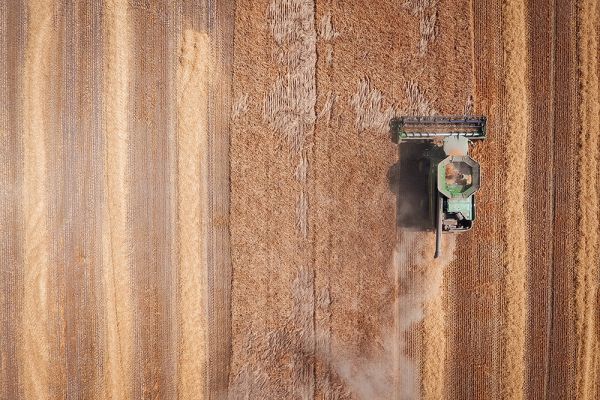