It is noted that the October rise marked the fourth month of consecutive increase.

"International corn prices also rallied to over six-year highs, largely underpinned by a fast pace in purchases by China and higher than earlier anticipated drawdown of stocks in the United States of America as well as sharp declines in export supplies in Brazil and Ukraine," the report reads. 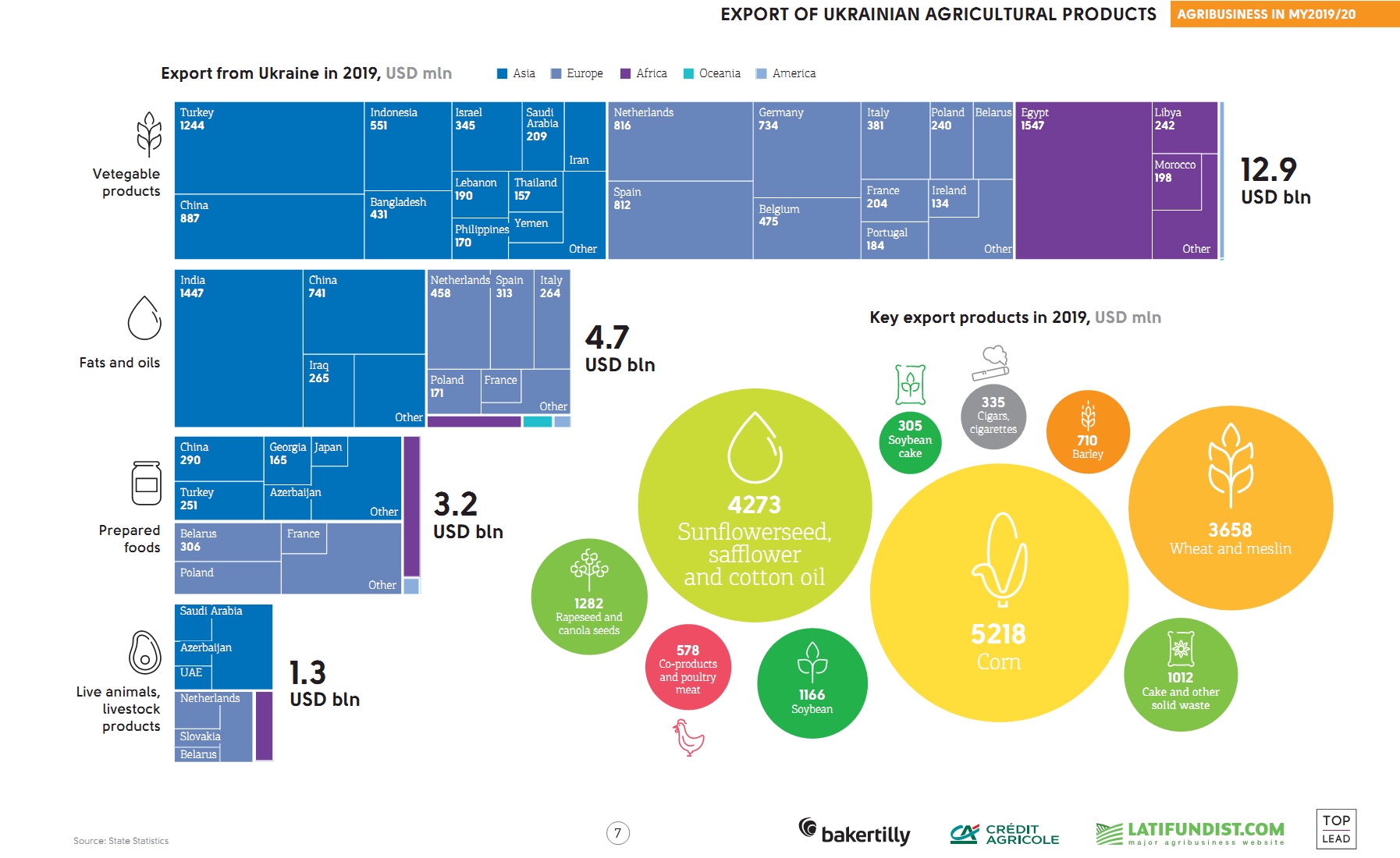 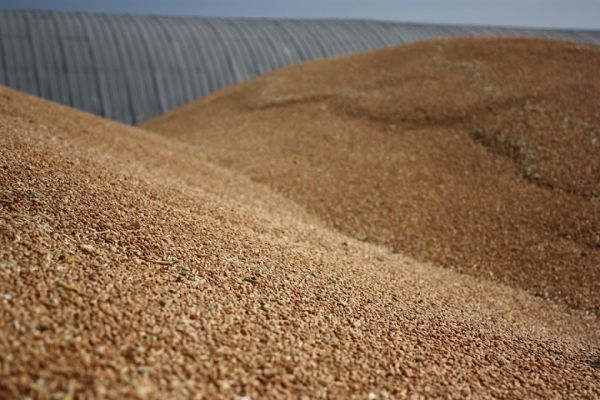 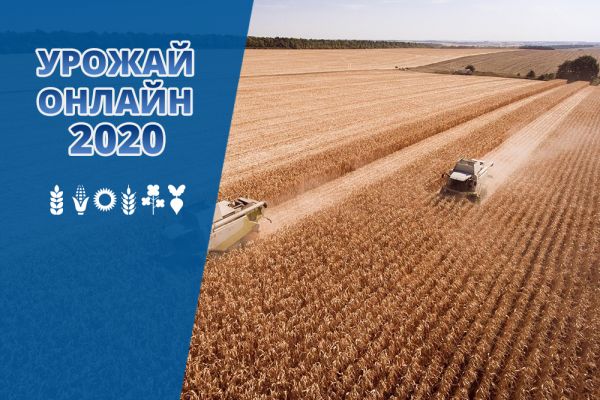 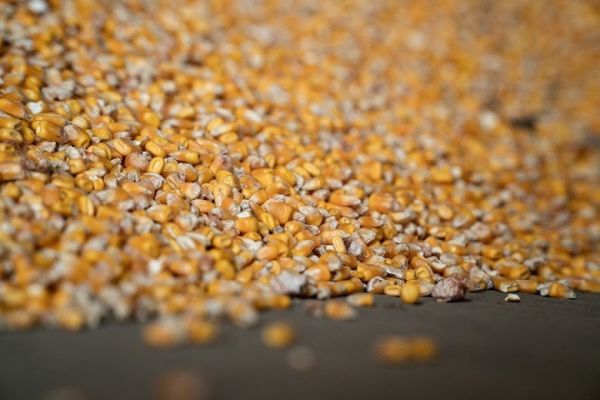