Turkey has extended the period of zero import duty on wheat, barley and corn until April 30, 2021, Refinitiv Agriculture writes.

"According to Refinitiv trade flow models, Turkey will import about 214,000 tons of Black Sea wheat and 192,000 tons of Baltic wheat during the first half of December 2020," the message reads.

In the second half of 2020/21, an increase of wheat supplies is expected as the Turkish Grain Board TMO has already booked 400,000 tons of wheat for January 8-25 loading period. 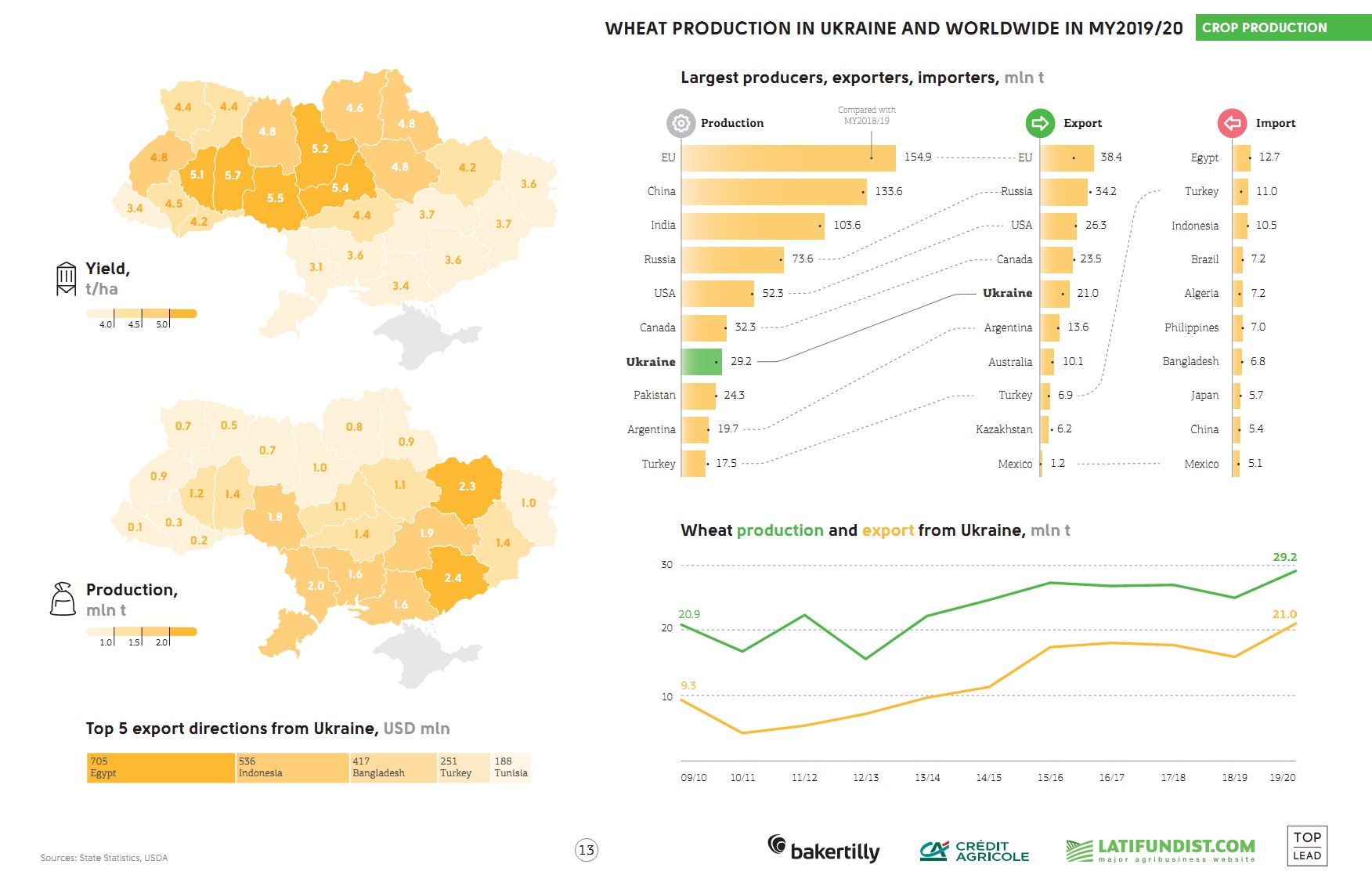 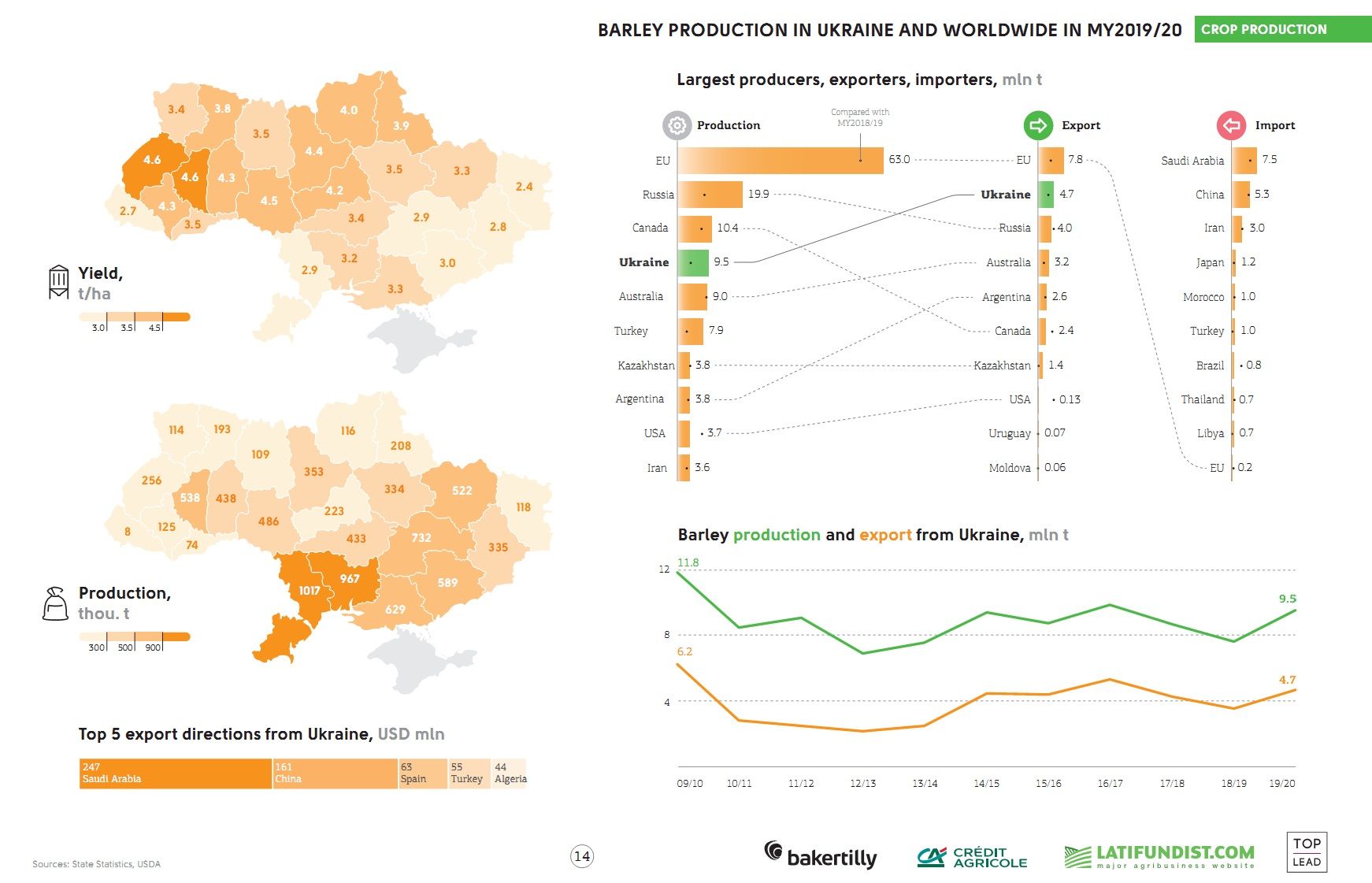 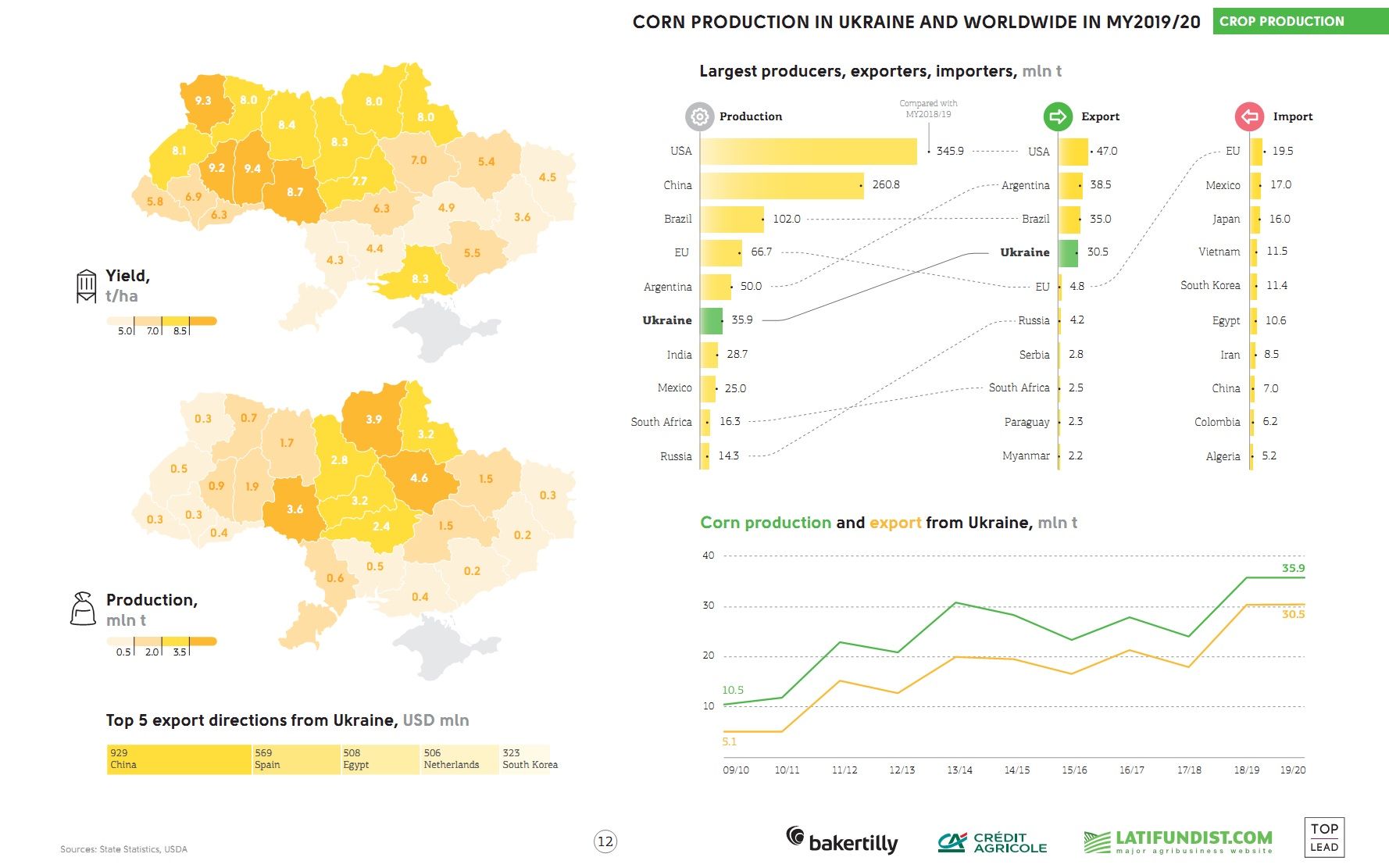 As a reminder, the Turkish government temporarily lowered customs duties on imports of wheat, barley and corn. According to a Turkish presidential decree, customs duties of 45% on wheat, 35% on barley and 25% on corn imports will be applied as zero percent until the end of 2020. 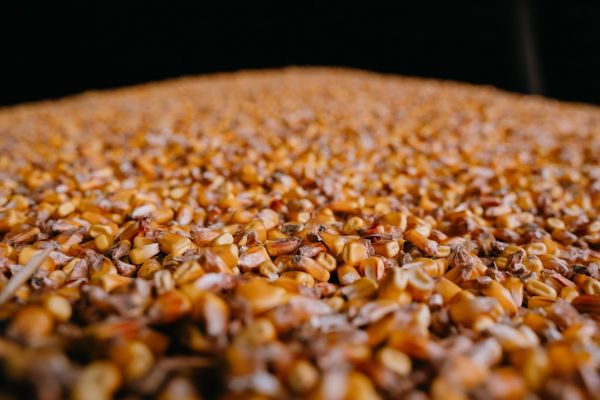 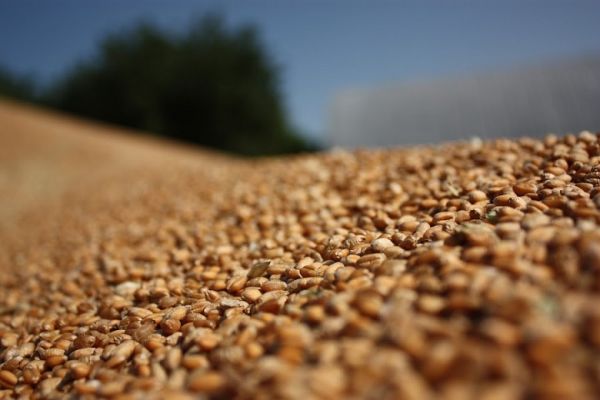 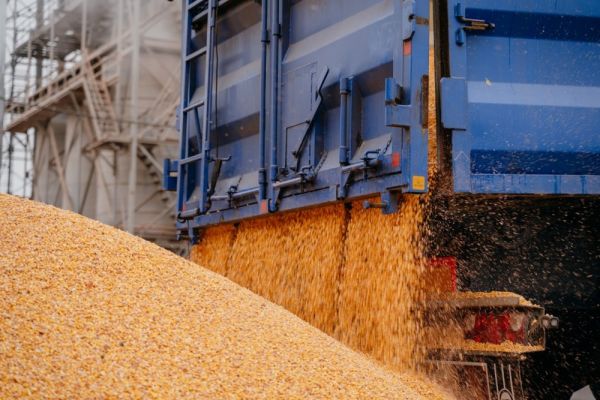