The company informs that Vyacheslav Kolosvetov worked in international trading companies such as CHS Ukraine and Bunge, where he started his career as a commercial manager and later headed the commercial department. In addition, he has experience in banking and financial institutions, where he was engaged in investment projects.

In Astarta Vyacheslav Kolosvetov will be responsible for developing and implementing a trading strategy for purchases and sales, managing commercial risks, increasing the profitability of the company's commercial activities, and establishing effective cross-functional cooperation.

As a reminder, in June 2019, Ostap Palchevskiy was appointed acting Commercial Director of Astarta-Kyiv. 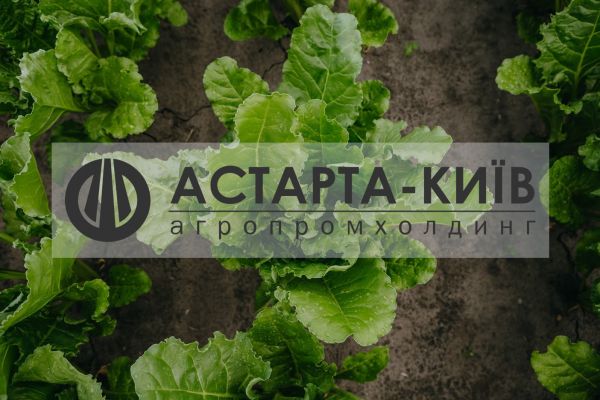 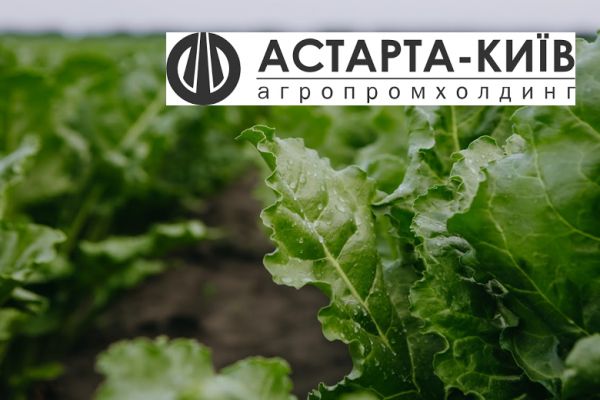