On December 28, an auction was held for the privatization of Myshkovychi distillery of the state enterprise Ukrspyrt, the State Property Fund of Ukraine reports.

According to Prozorro.sale, the company Zolotnyky-Agro won the auction. As provided by the data of the analytical system YouControl, this company was founded by Marta Kulabukhova and an asset management company Progressive Investment Strategies the ultimate beneficiary of which is the founder and co-owner of Kernel agricultural holding Andrey Verevskiy.

Five bidders competed for the right of ownership of the asset during the auction, thus the price was increased by more than 10x from the starting price of UAH 1,212,128 to UAH 12,882,300.

The asset is located in Myshkovychi village, Ternopil district of Ternopil region.

Previously reported that Kernel disposed of the grain storage in Kirovohrad region. 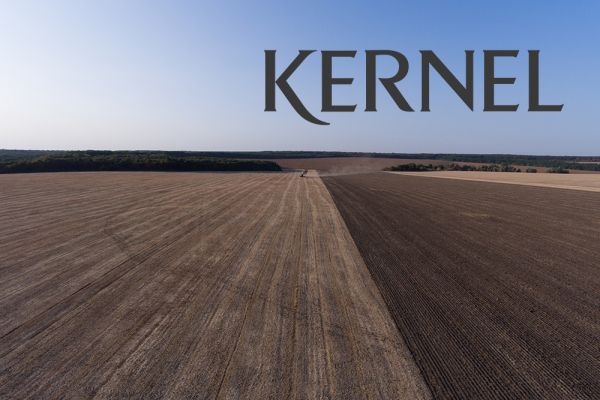 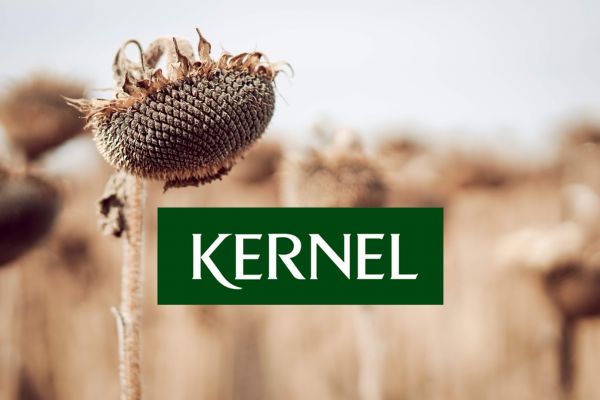 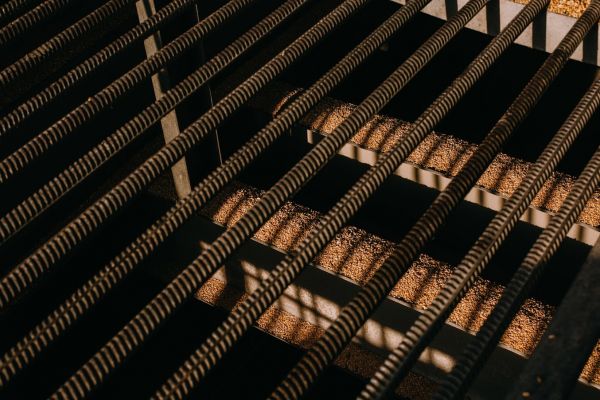