Previous news
Ukraine's wheat flour shipment crossed 96 thou. t by Apr 7
Next news
Kernel plants 415 thou. ha with sunflower and corn in 2021
News

Сo-founder and CEO of TransInvestService (TIS) group of terminals Andrey Stavnitser will resign as a chief executive officer, he announced in an interview with Forbes Ukraine. Andrey Stavnitser has been heading the company for 13 years since 2008.

He informed that the structure of the company is being built and the competencies and powers of the new corporate centre, headed by a CEO who is independent of the shareholders, are being defined. An important part of the processes is the development of an algorithm for relations between management and co-owners.

Andrey Stavnitser expects to complete all formalities by the summer of 2021.

"A supervisory board will be the governing body in the new system. Alongside this, a board of hired directors will be set up. These bodies will have to interact like an upper and lower house," commented Andrey Stavnitser.

According to Forbes, the large size is one of the reasons why Andrey Stavnitser decided to leave the position of TIS CEO.

The involvement of large company owners in operational management is justified, in his view, in only two cases: in the start-up phase and in the event of force majeure. The group is now going through a phase of rapid growth, which brings about the need to change the structure.

Another reason for the transformation is linked to the desire for more effective decision-making. The group has developed a tangled ownership structure, which affects manageability.

TIS CEO is convinced that his resignation and the new corporate governance format will be beneficial to the company. Andrey Stavnitser sees his future in M&A.

As a reminder, in June 2020, DP World completed the acquisition of a 51% stake in TIS Container Terminal. 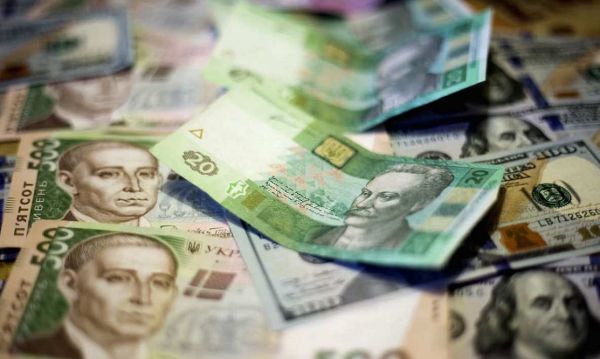