HarvEast spent USD 150 thou. on irrigation system in Kyiv region

A subsidiary of HarvEast agroholding, Agro-Holding MC, invested USD 150 thou. in an irrigation system in its fields in Kyiv region. The director of Agro-Holding MC Aleksei Ostapenko told Latifundist.com that the Western Irrigation machine will cover 90 ha this season. In fact, this is not one but two fields. On 58 ha of irrigated farmland, HarvEast produces seed corn under contract with Limagrain Ukraine, and on the remaining area, the company will grow its own seed wheat.

"We purchased the Western Irrigation machine under a contract with Limagrain signed this year. This is our sixth seed partner, which makes us very proud. Under the contract, we will grow corn on 58 ha of the irrigated field this season and another 115 ha of sunflowers on a rain-fed, non-irrigated field," Aleksei Ostapenko adds.

The first Western irrigation machine was purchased a few years ago for its Donetsk cluster.

HarvEast will operate the project under the traditional scheme: all the seed grown under the contract with Limagrain will be delivered by the agroholding to the customer. Limagrain, for its part, will provide agronomic support for the joint seed project. 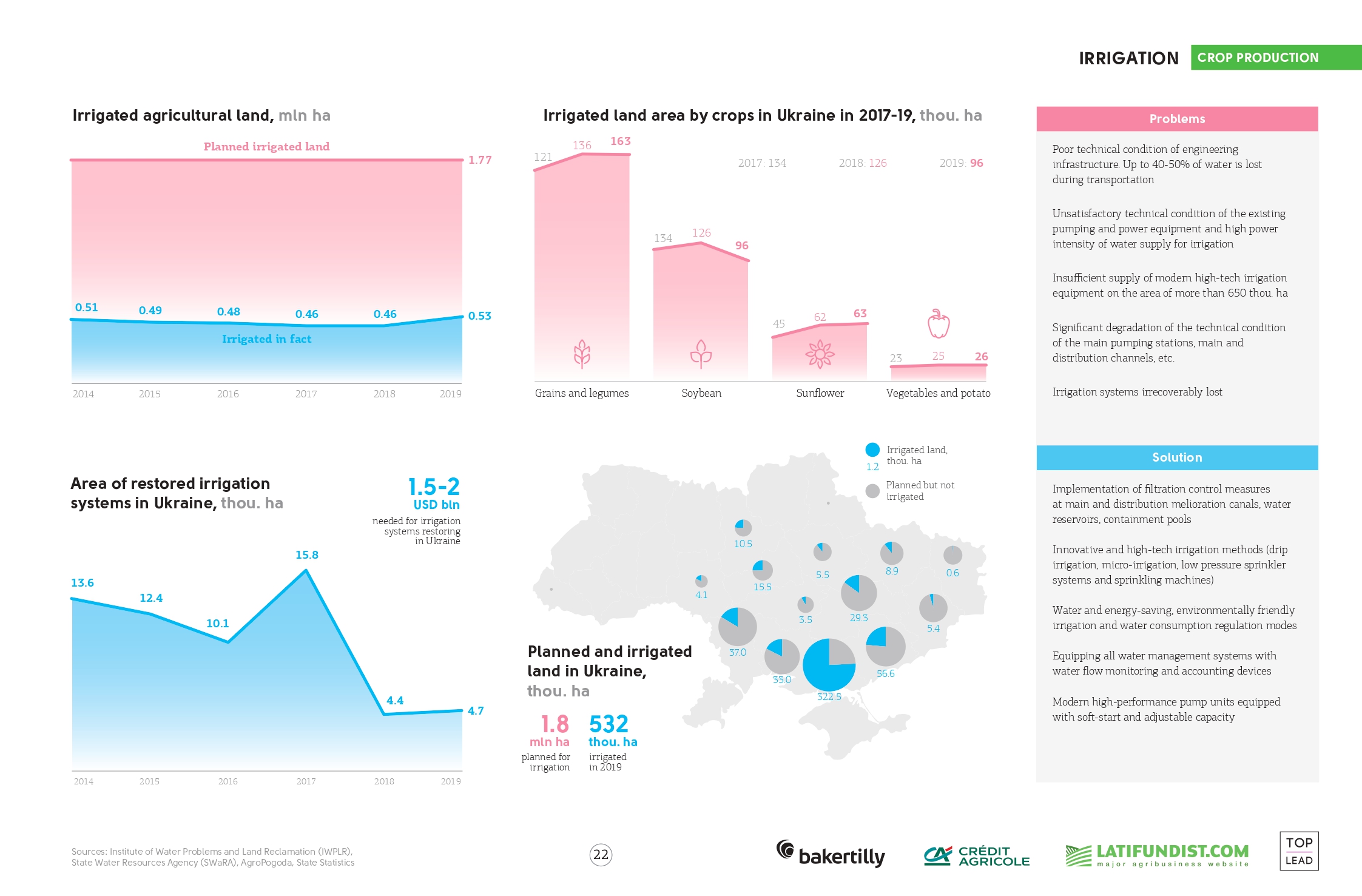 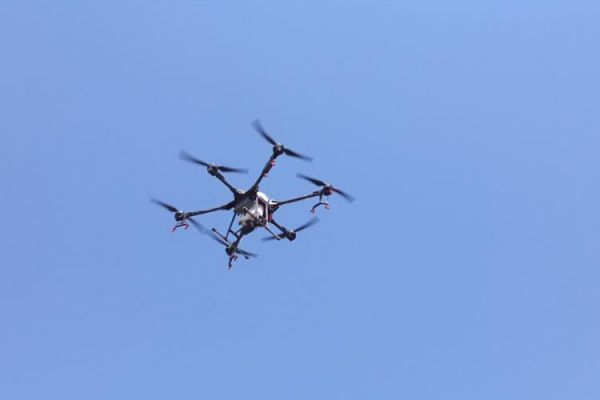