Pork export from Ukraine in Jan-June improved by 61% YoY

Pork export supply from Ukraine increased by 61% YoY in the first half of 2021. In January-June, shipment of port totalled 2.25 thou. t, 0.85 thou. t more from the prior-year comparative period, the Pig Breeders Association reports with reference to the data of the State Customs Service of Ukraine.

Foreign exchange earnings from exports increased by around USD 1 mln to USD 4.5 mln. As in the previous year, frozen briskets and cuts accounted for the bulk of pork exports.

Experts say that although the volume of shipments remained at the same level as last year, the share of this product category decreased to 45% this year from 70% in January-June 2020. The export volume of the second most popular export item last year – frozen shoulders and cuts – increased by half, to 350 t, which allowed this group to maintain its share at 16%.

"The active trade in other items of frozen boneless pork, which accounts for 23% of external shipments of this type of meat, has moved frozen shoulders to the third position on the list of top export items this year," the association comments.

Alongside the rise in foreign shipments and the diversity of their commodity structure, analysts say the geography of trade has also expanded slightly.

As reported, the UAE remains the key market, with 40% of total pork exports.

"Pork supplies to Hong Kong were somewhat higher (+35% YoY), supplies to Angola almost tripled, to 135 t or 6% of exported volumes, and supplies to Georgia resumed and reached 9%," the report reads. 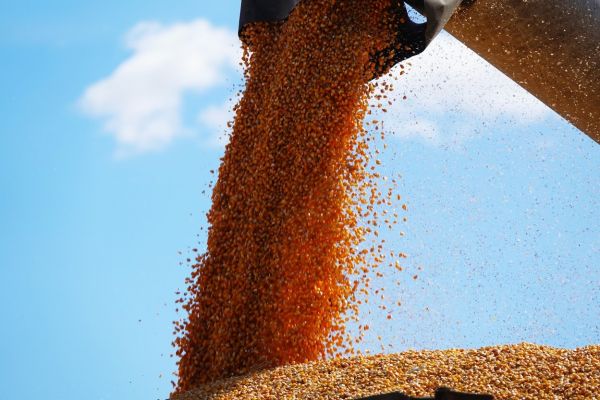 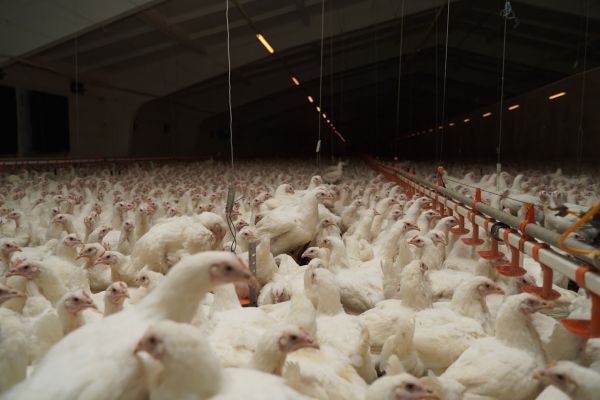