Last season was challenging for flour producers in Ukraine. Not only was the wheat harvest tighter, but the constant rise in international prices kept domestic prices high, the consulting agency UkrAgroConsult writes.

Consequently, wheat production was 24% lower compared to the previous season and flour exports plunged by 62%.

"In the new season, the prospects for the Ukrainian flour-milling industry should improve, assisted by an increase in the wheat harvest and a reduction in yields in rival countries Russia, Kazakhstan and Turkey," analysts suggest.

As reported, the growing share of feed wheat and the high level of wheat prices at the start of the season are among the destabilizing factors.

READ MORE: Ukrainian Flour Market Review: Have We Lost It?

The prospects for Russia's wheat harvest are still unclear. Meanwhile, wheat exports from the country are still subject to a duty the rate of which varies weekly, thus complicating the assessment of export potential in 2021/22 and giving a competitive advantage to Ukrainian wheat in the markets (e.g. Egypt, Turkey, Bangladesh).

According to analysts, wheat crops in Kazakhstan have also been affected by extreme temperatures combined with a lack of rainfall, likely reducing the volume of the future crop.

"It is still difficult to assess how serious the impact on food wheat will be, but there is no doubt that Kazakhstan's wheat harvest will be lower than last year's," comment UkrAgroConsult analysts.

Naturally, a reduction in the wheat harvest will lead to weaker wheat flour production and exports.

Given the not-so-good harvest prospects in the neighbouring countries, experts believe Ukraine could strengthen its position on the global wheat flour market.

As of 22 July, the new crop campaign was 22% completed. Agriproducers harvested 14.1 mln t of early grain and leguminous crops. The average yield stood at 4.18 t/ha. 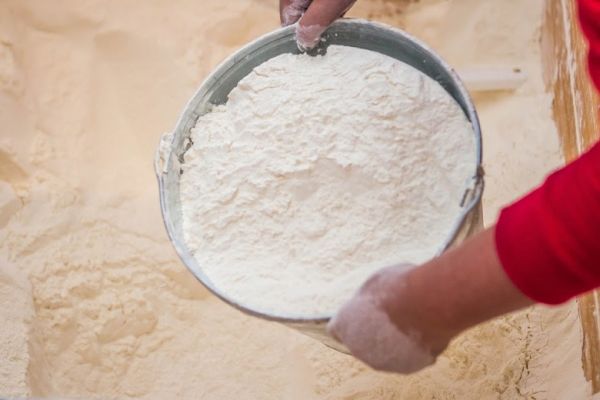 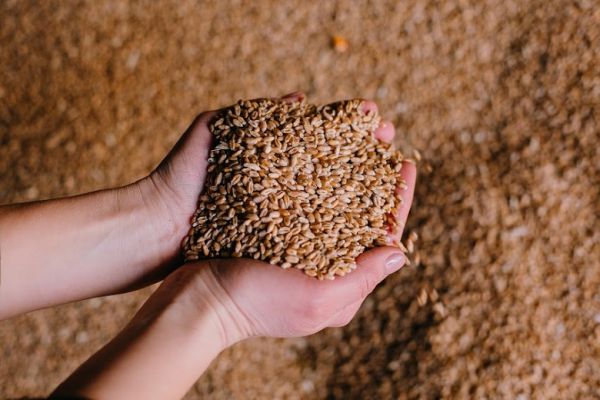 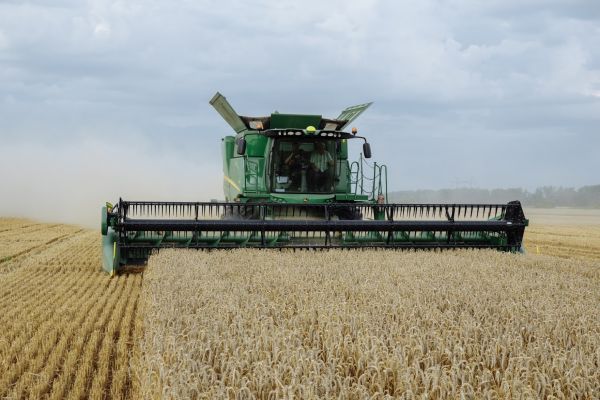