Ukrzaliznytsia Board reappointed by end of 2021

On 25 October, the Cabinet of Ministers of Ukraine adopted a resolution that re-appointed the Board of JSC Ukrazaliznytsia (UZ) until December 31, 2021, and terminated the powers of its two board members.

The Cabinet terminated the authorities of the UZ board members Frantisek Buresh and Ivan Yurik.

As a reminder, Alexander Kamyshin was appointed the acting Chairman of the Board of Ukrzaliznytsia in August 2021. 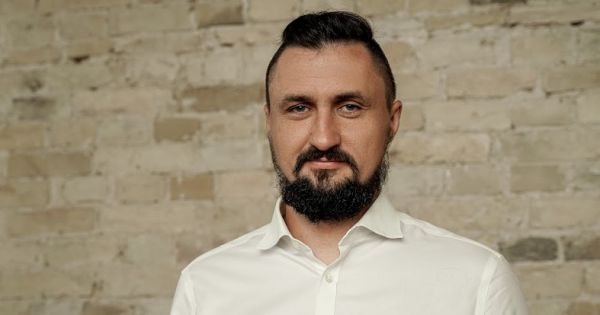 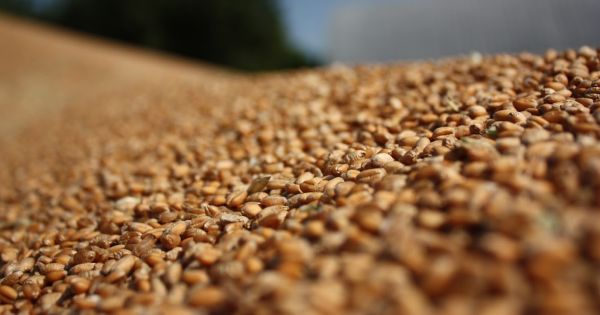 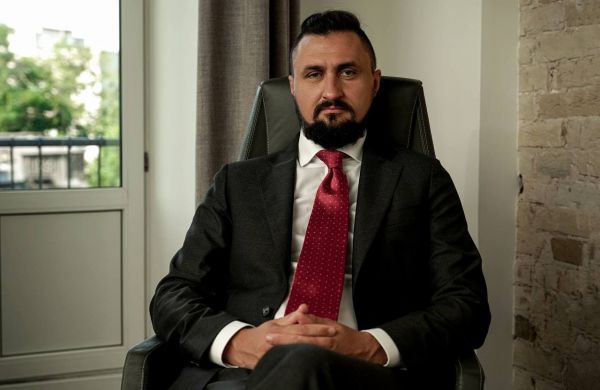