Grains and oilseeds markets firm ahead of January USDA report

U.S. wheat futures rose about 1% on Tuesday, Jan. 11, on a pickup in global export business and short-covering ahead of several key U.S. Department of Agriculture reports due on Wednesday, Reuters reports.

Corn and soybean futures edged higher ahead of the reports, which will include updated estimates of U.S. 2021 crop production and Dec. 1 inventories. Worries about crop weather in South America and rising crude oil prices also lent support.

“Global import tenders are starting to pick up a little bit. And we are seeing follow-through short covering from yesterday. That’s likely because of positioning ahead of tomorrow’s report,” senior analyst with Futures International Terry Reilly told Reuters.

Analysts surveyed by Reuters on average expect the USDA on Wednesday to report the tightest U.S. Dec. 1 wheat stocks since 2007. The Reuters polls also projected the largest U.S. winter wheat seedings since 2016, although Reilly noted dry conditions and a lack of snow cover across the Plains winter wheat belt.

“Even if we come in above trade expectations on winter wheat plantings, we still have to keep an eye on the weather,” Reilly said.

Corn and soybean futures firmed on positioning ahead of the USDA’s reports and uncertainty about South American crop prospects.

Previously reported that soybean futures went down on Monday. 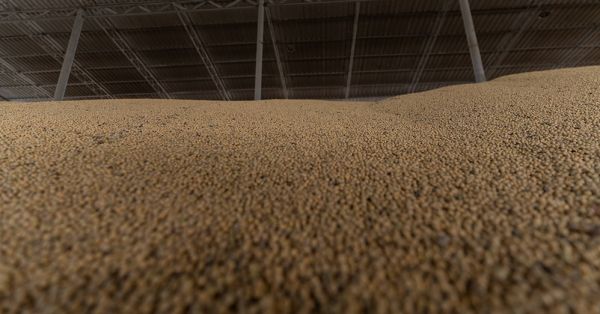 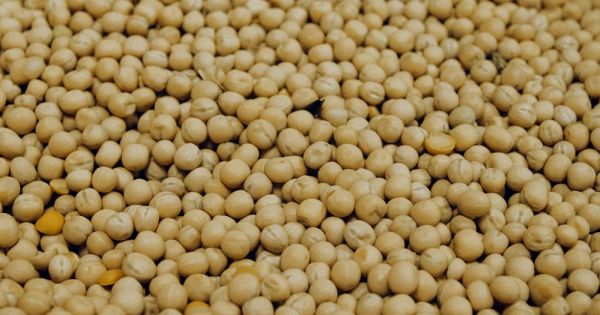 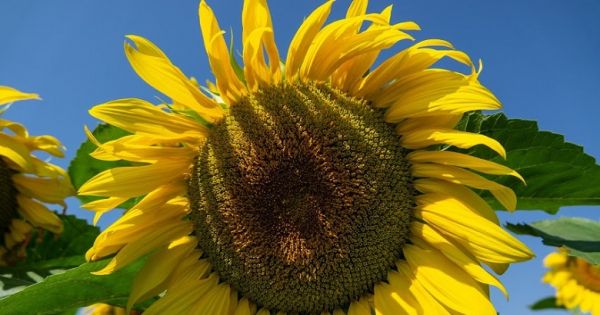