Soybean futures in Chicago declined on Monday, Jan. 10, giving up some of the previous session's gains, although lower production in Brazil, the world's top exporter, limited losses, Successful Farming reports with reference to Reuters.

"It is the dry weather in South America that is driving the market," a Singapore-based grains and oilseeds trader said. "The damage could reduce yields."

The agricultural markets are looking for a direction from a series of U.S. Department of Agriculture (USDA) crop reports scheduled for Jan. 12, including updated estimates of South American production, the message reads.

The La Niña climate phenomenon affected Brazilian soybean and corn crops last year and could harm production this year again, according to a Bank of America Securities research note.

It said the 2020/21 season has brought opposite climate conditions for Brazil's regions: The Center-West and Northeast have suffered from heavier rainfall while the South has been hit by drought.

It is noted that large speculators cut their net long position in CBOT corn futures in the week to Jan. 4, regulatory data released on Friday showed.

Previously, the Buenos Aires Exchange reduced soybean crop rating from 56% of good to excellent to 48%. 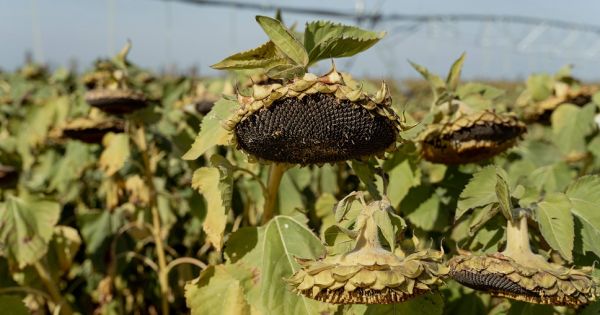