Ukrzaliznytsia delivered around 670 thou. t of grains in March

Freight transportation by Ukrzaliznytsia doubled by the end of March against the first weeks after russia's invasion(russia invaded Ukraine early in the morning of 24 February 2022) of Ukraine, Rail.insider reports.

Since the start of the russian invasion, freight traffic has significantly decreased as many companies have stopped operating, comments Deputy Director of the Commercial Affairs Department of Ukrzaliznytsia Valeriy Tkachev. Besides, part of the railway network was temporarily occupied.

He adds that in early March the total average volume of grain shipments was 7.5 thou. t. However, at the end of the month, the average total volume increased twofold to around 45,000 t.

A total of 667,000 tonnes of grain was transshipped in 30 days in March. Also in recent days, there has been a significant increase in the load on the railways.

Previously reported that since the start of the russia-Ukraine war, Ukraine has lost USD 1.5 bln as a result of decreased exports of agri-food commodities.

Elena Neroba also confirmed the start of grains shipment from Ukraine to Europe by rail. 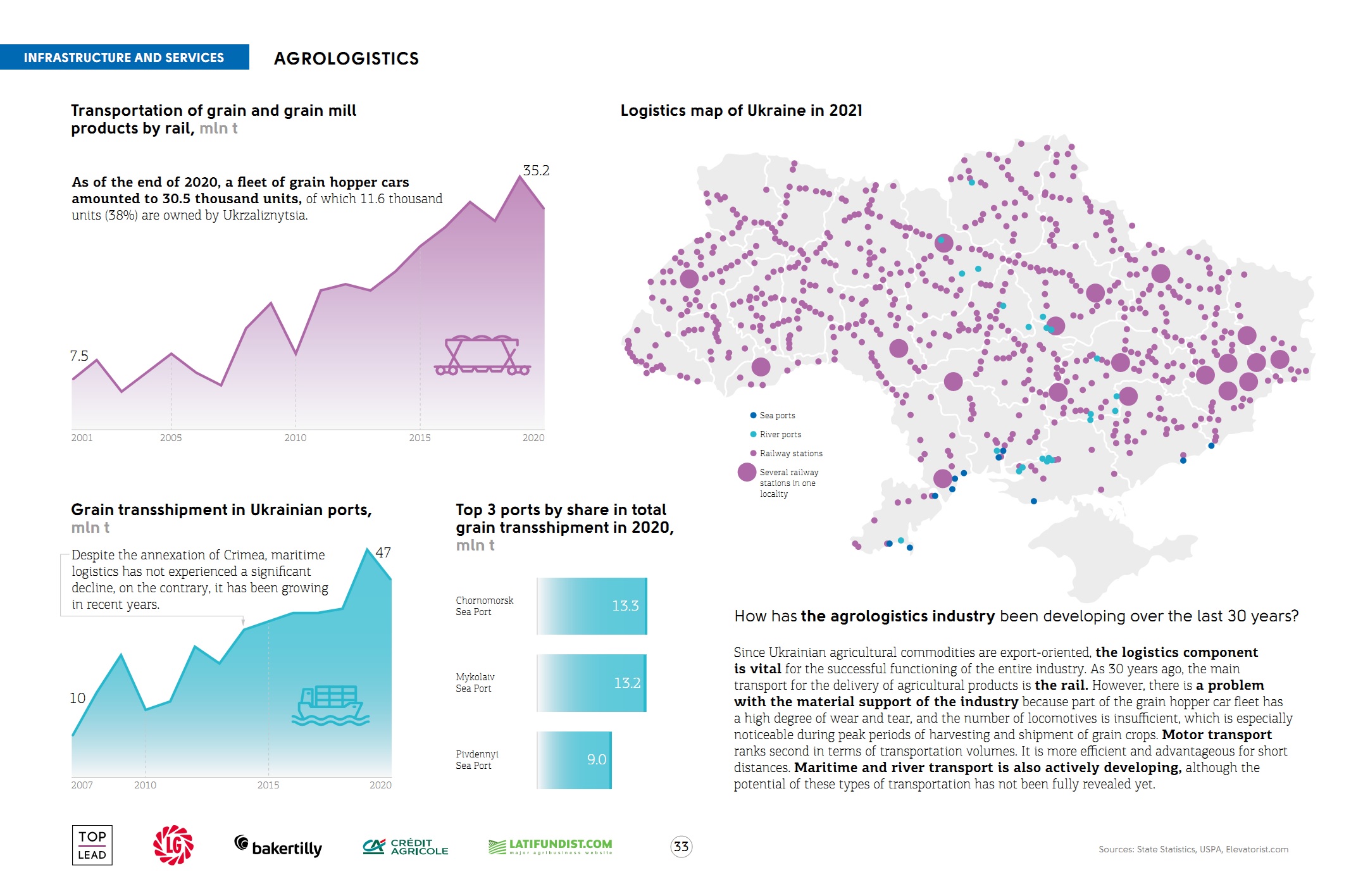 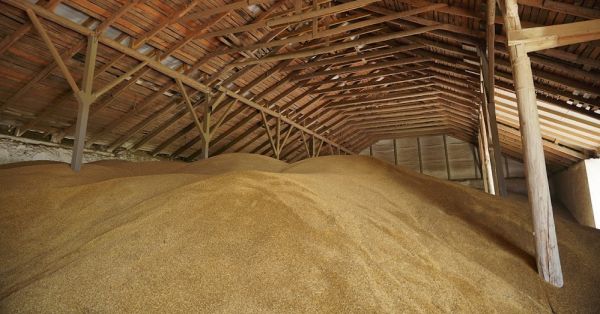 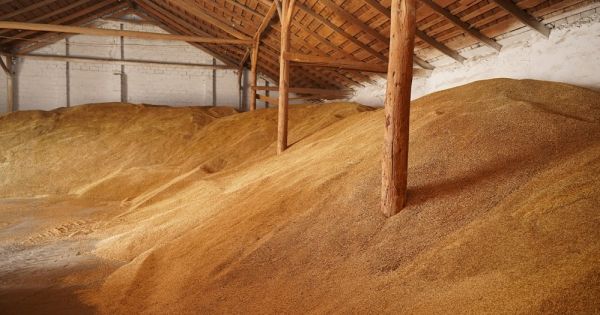 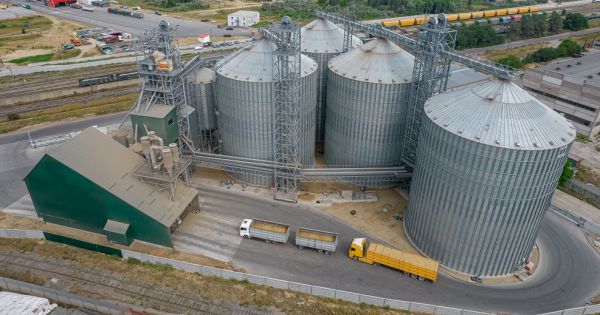