Continental Farmers Group has completed the potato planting campaign in 2022. As reported, the company met the planned deadline and planted potatoes in over 2.2 thou. ha. The land area under potatoes has been increased because of the importance of the crop to the food security of Ukraine.

Traditionally, Continental Farmers Group produces potatoes in Lviv and Ternopil regions. The company considers this year’s potato planting campaign favourable. The weather conditions that prevailed during the campaign were ideal for the laying of the tubers and obtaining the future harvest.

“This year’s spring was rather peculiar: it was early and cool and had a large amount of precipitation. As a result, there is enough moisture left in the soil to lay the tubers. Moderate temperatures in April and the accumulated moisture will create good conditions for the potato to grow and develop well. We met the agronomic terms for planting which means that the forecasts concerning the crop yield are optimistic,” notes Orest Kravchuk, Continental Farmers Group’s Chief of the Potatoes Cluster.

During the planting of potatoes, Continental Farmers Group fully abides by its best practices in technology, and there were no changes to the choice of the varieties this year.

“As to the ware varieties of the crop, we continue planting Riviera and Colomba that are best suited for early harvesting. We leave Melody for a later harvest, the variety being exceptionally suited for long storage. This potato variety we supply to retailers operating in the western regions of Ukraine. The crisps varies have not changed either. This is related to the fact that our partners are satisfied with the quality and the varieties that we grow,” adds Orest Kravchuk.

In 2021, potato yield indicators in Continental's production branches were higher than anticipated. 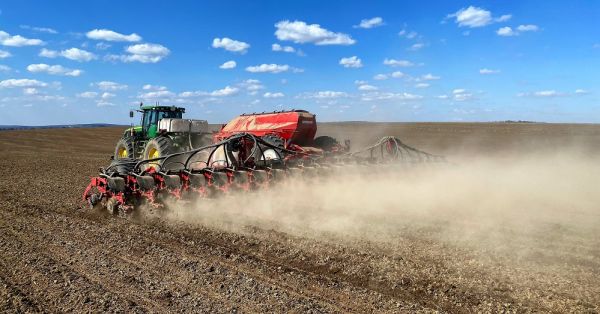 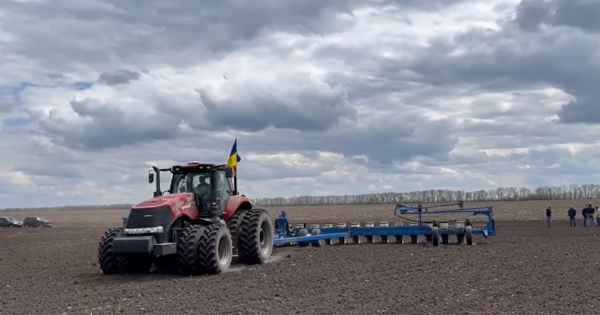