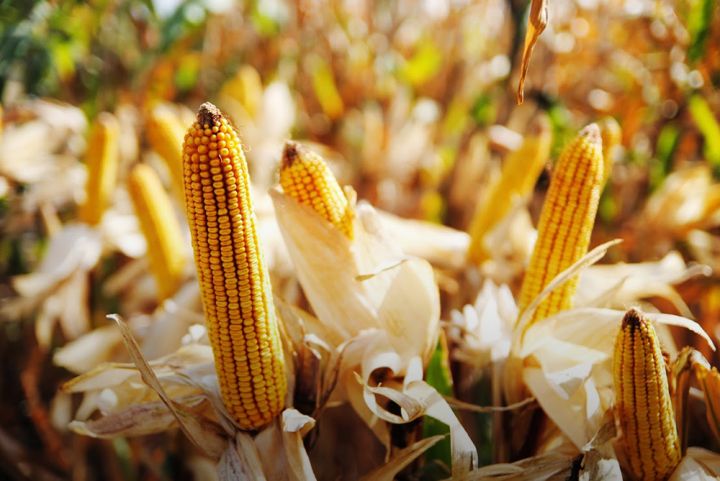 What are the prospects for Ukrainian corn harvest and export? How do the weather issues in Brazil affect world grain prices? What is crops condition in the US? Why are corn price prospects still discouraging? The analysts of Barva Invest reveal it in their blog.

The season for Ukrainian corn started with record export rates. As a result of severe problems with the corn sowing campaign in the United States, many importers, fearing higher prices, massively made forward purchases with deliveries in October-November. This caused high export shipments since the season's start. A fairly good pace was observed in the following months as well. Although exports in late April were ahead of last year's volume, the prospects are not particularly bright.

There is now a decline in demand triggered by stronger competition from Argentina, good prospects for the Brazilian harvest and a significant reduction in import demand from the European Union, which has introduced import duties.

As a reminder, last week the Government discussed the issue of limiting the export of Ukrainian corn. However, as a result, the participants of the grain market and the Ministry decided that the grain reserves in the country are sufficient and the export activity cannot be a threat to national food security.

Although the US coronavirus Covid-19 epidemic has not reached its peak, the Government has already created a plan for a partial lifting of the quarantine. This will initiate a process of consumer demand recovery and the revival of the companies that were previously supported by the infusion of trillions of dollars from the state budget. This should strengthen the dollar, yet it will affect the prices for US corn already close to multi-year lows.

The current excessive supply and the prospects for even greater are the problem. The processing of corn into ethanol has fallen dramatically (along with the reduction of fuel consumption), exports are rather active, but the share in total demand is relatively low, less than 15%.

The harvest is expected to be rich: there are sowing-related problems in key production regions, but so far this poses no serious threat. Therefore, in the long term, the world' s recovery from quarantine will restore demand for fuel, which should improve the balance of American corn. However, it is still a matter of more than one month, and the prices will remain under strong pressure from the burdensome balance of supply and consumption. 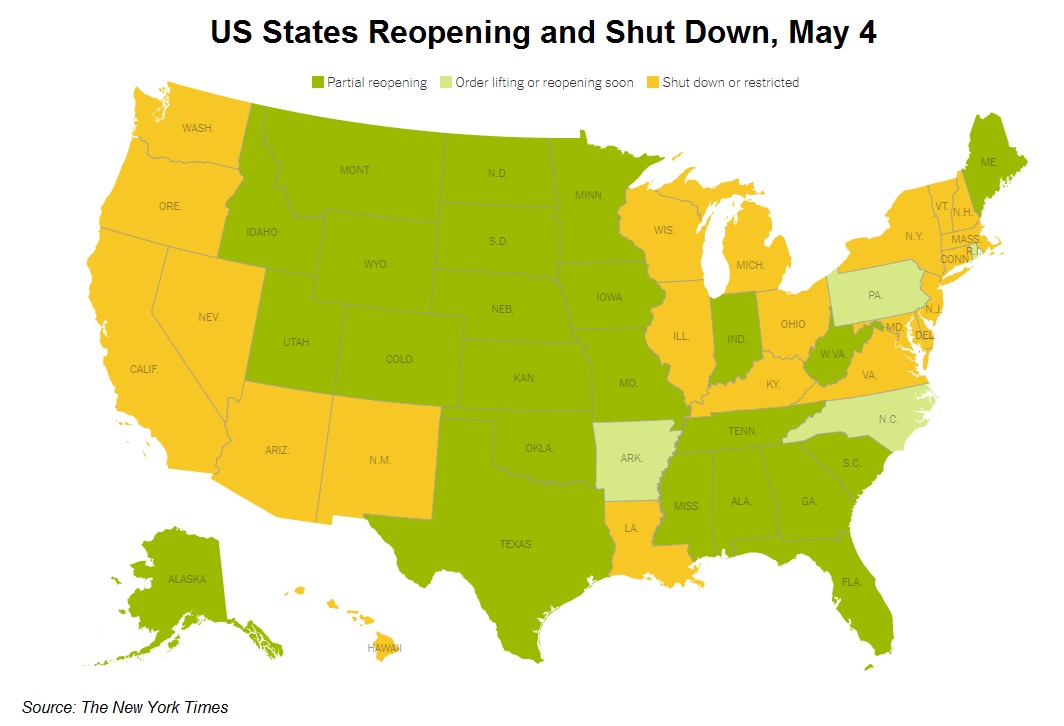 Weather in Brazil is one of the few factors influencing global corn prices.

First-crop corn (for the domestic market) has long been harvested, there is second-crop corn in the fields (for export). Now the overwhelming majority of crops complete vegetation and move to the early reproductive stage. Therefore, in May, the weather will be extremely important for the yield potential. So far the situation has been unfavourable: in the second half of April, drought hit the key regions of safrinha production (second-crop corn – ed.) with temperatures abnormally high. Forecast for early May has improved, but the expected precipitation is still low by local standards.

In April, the USDA forecast for a gross yield of Brazilian maize was 101 mln t, which could mean a repeated last year's record. However, some local agencies are already operating with 98 mln t, leaving the potential for further forecast cut.

Weather concerns in Brazil will fuel world corn prices, but mostly in the second half of May. There is now a strong devaluation in Brazil and Argentina, which encourages farmers to actively sell maize forward. This increases supply and puts pressure on prices, pushing the weather factor aside.

Price prospects for both 2019 and new crop corn are still gloomy.

Export price for Ukrainian corn in 2019/20 is now the highest among major supplying countries, thus making it uncompetitive in the world market. This is clearly demonstrated by the falling FOB demand, where prices have almost equalled the cost of CPT still supported by limited supply from farmers. With respect to forward prices for the new crop, traders are ready to pay 143-144 USD/t CPT, 10-12 USD/t less than in late April 2019.

The prospects for the new season remain bearish and do not yet give any hope for marked growth. Minor weather problems in the US along with projected large sown areas, as well as sales activity from Argentina will be a sizable price pressure factor.

Besides, the weather risks in Ukraine were also partly mitigated, as in recent days it rained in the larger territory of Ukraine, partially compensating for the moisture deficit in the main production regions. The weather forecast for the coming week remains highly favourable.

If the crop situation returns to normal in Brazil, the global supply and consumption balance will be extremely tough and will leave no chance to see high prices, except for short-term weather rallies and optimism due to renewed demand after quarantine. 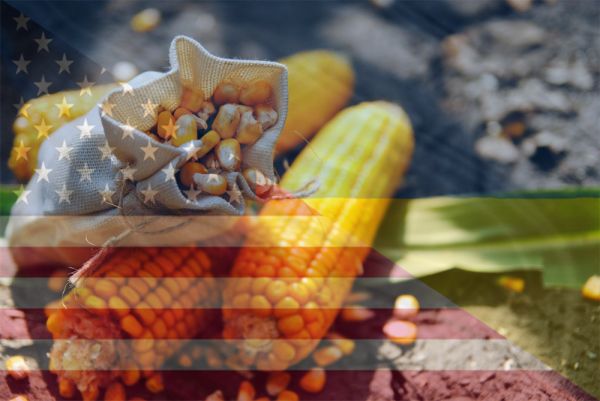 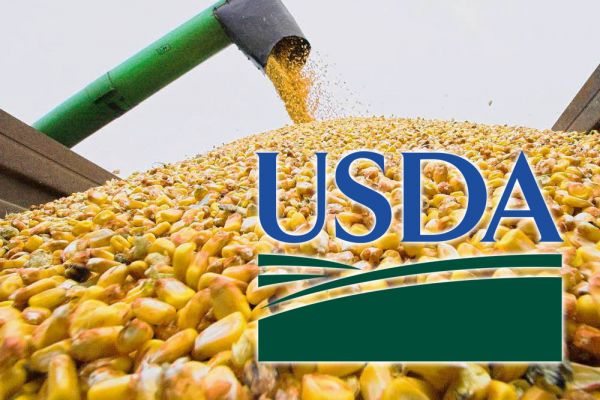 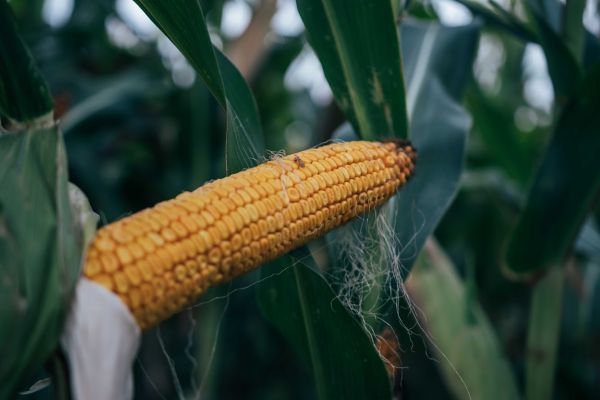