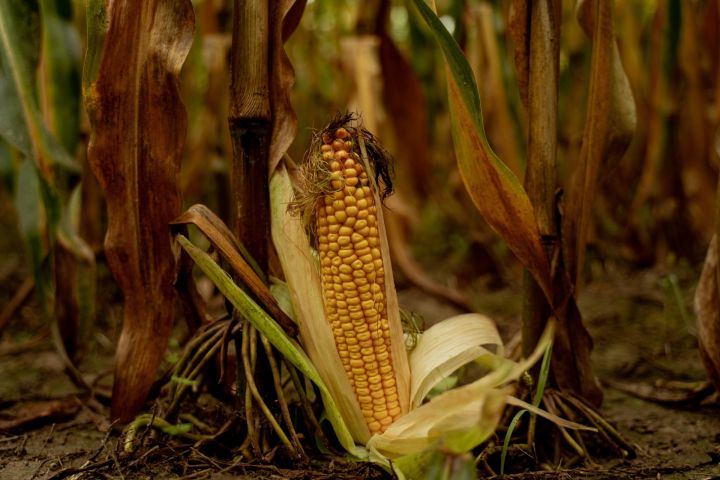 Corn cob in a field in Ukraine
Photo by: Latifundist.com

Grains and oilseeds crop in Ukraine as of 7 October neared 62.5 mln t harvested on 16.6 mln ha. The volume of grains harvested is 12% above last year's. Agriproducers in Ukraine are to harvest about 110 mln t of grain and oilseed crops this season, and export more than 70 mln t of commodities to foreign markets.

Judging by the consignments of already exported new crop grain, as well as corn harvested to date, we can assess this season's grain quality and compare it with last year's indicators (based on the data provided by the surveying companies-members of the UGA: Cotecna, SGS and BSS).

The quality of corn this season is expected to be comparable to 2020 crop, but due to the rising cost of gas and unstable prices in Europe, this may lead to new problems:

Several hundred different mycotoxins have been found worldwide, but the most common and most dangerous to human and animal health are Aflatoxins (produced by the Aspergillus genus), Ochratoxin A (OTA) (produced by Aspergillus and Penicillium species), Fumonisin, Zearalenone (ZEA), Deoxynivalenol (DON) (produced by certain Fusarium species).

The first group includes species of plant pathogenic fungi, namely the genus Fusarium. The second group includes fungi of the genera Aspergillius and Penicillium, which can also infect crops in the field.

One should keep in mind that mycotoxin levels are checked by all countries importing Ukrainian corn, regardless of the intended use of the grain.

There is also a threat of high levels of benzo[a]pyrene, PAN4 and dioxins in corn. The fact is that it requires drying more than any other crop. Although, of course, everything depends on the weather conditions at the time of harvesting. Besides corn, this also applies to oilseed crops such as soybeans, rapeseed and sunflowerseed. The problem is that dioxins, benzo[a]pyrene, PAN4 are fat-soluble products, i.e. most of them pass from seeds to vegetable oil.

I would recommend paying special attention to these indicators when purchasing and right before exporting. Discuss with suppliers what types of dryers and fuels they use, and perhaps have samples taken by an independent surveyor directly at the storage facility prior to purchasing or shipping the product to the port.

Generally in Ukraine, there is a much lower test weight of the 2021 crop compared to last year (which is the case not only in our country), as well as the falling number due to the high percentage of germinated grain. In other indicators, the quality of wheat is at the previous season's level.

In the new season, there are no serious problems in wheat with Tilletia controversa, Tilletia laevis, Tilletia tritici. This can not but please, as this indicator is ever more often one of the principal requirements of the importing countries: the buyers want to purchase Tilletia-free consignments of wheat.

Indicators for baking quality of wheat according to the data provided by the surveying companies-members of the UGA:

The content of quarantine pests, such as Avena ludoviciana Durieu, Aegilops cylindrica, persists in barley this season, same as previous seasons. These are restricted when exporting to China. Similar to wheat, barley has a lower test weight compared to 2020.

Last season, several notifications were issued by the People's Republic of China regarding the presence of Tilletia controversa in the Ukrainian barley. This year, there is no such problem.

Rapeseed producers are very much pleased with this year's oil content indicators, which are higher than last year's by nearly 3%. Moreover, the quality of rapeseed is coupled with the absence of problems with erucic acid and glucosinolates, high content of which is an indicator of industrial rapeseed. 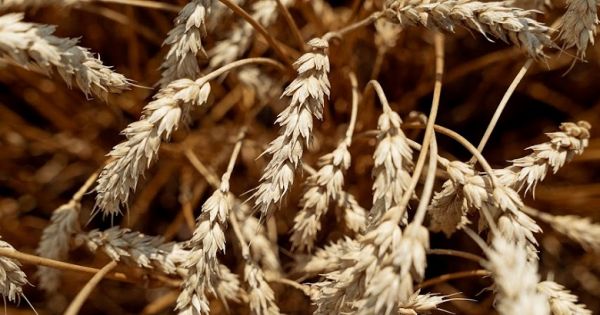 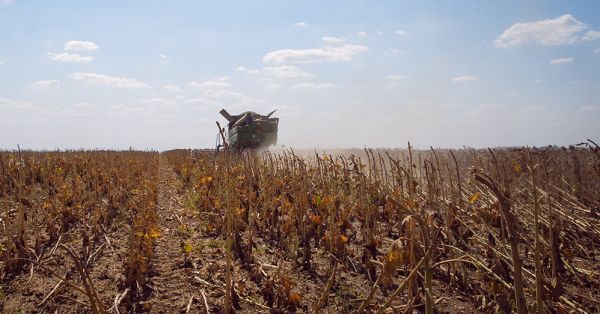 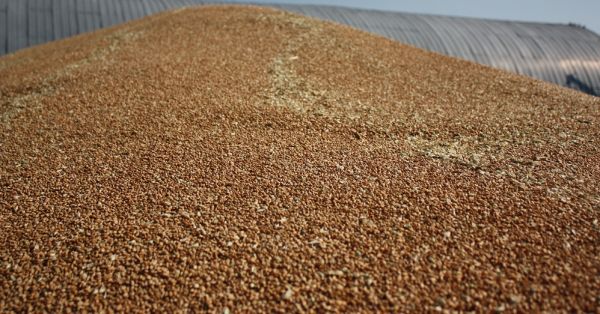