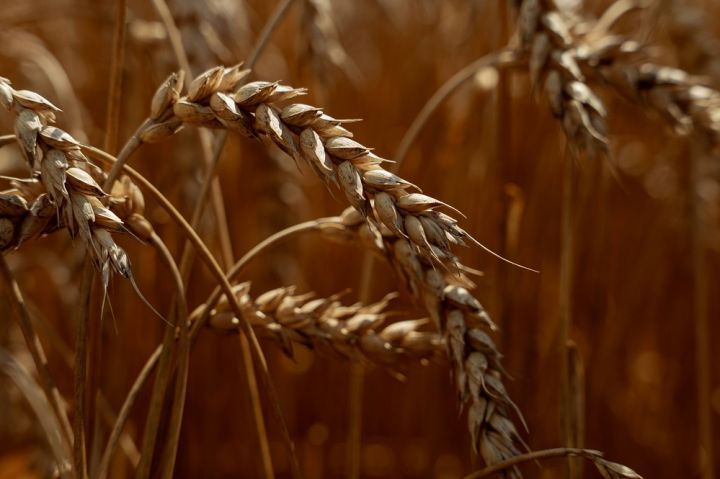 Field of wheat in Ukraine
Photo by: Latifundist.com

U.S. winter #wheat seedings come in a bit above the trade guess based on a much larger SRW area than expected (a 7-year high). HRW was a bit lower than analysts thought but up slightly on the year. pic.twitter.com/m4feOQqItp 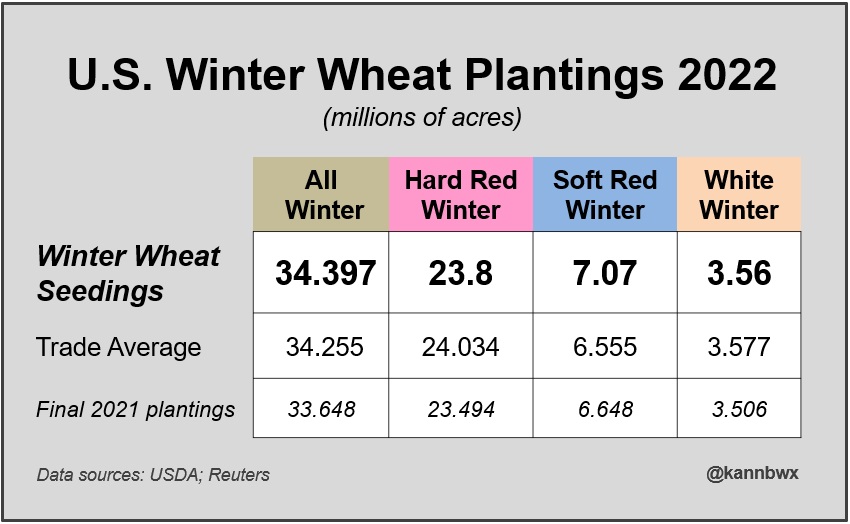 The USDA projection for wheat production in Ukraine in 2021/22 remains stable, at 33 mln t. USDA analysts also left their estimate of wheat export from the country at the previous reports' level, at 24.2 mln t. Wheat ending stocks in Ukraine are estimated at 1.61 mln t, 0.2 mln t up.

Wheat production in the largest exporting countries is projected at 323.55 mln t, 0.7 mln up mth/mth.

The projection for the major wheat exporters in 2021/22 (January vs. December report indicators, mln t):

As a reminder, wheat export from Ukraine in 2021/22 was limited to 25.3 mln t. The Memorandum of Understanding was signed by the Agrarian Ministry and grain market participants. The Government also considers milling wheat export from the country. The decision is reported to be taken in January. 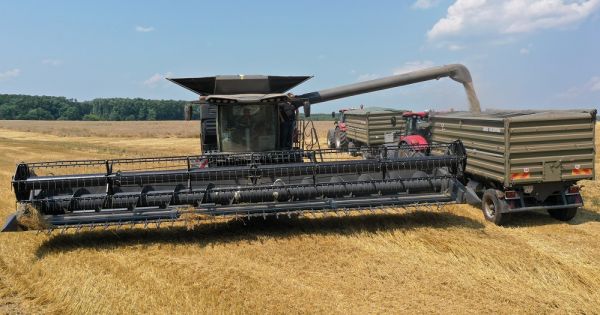 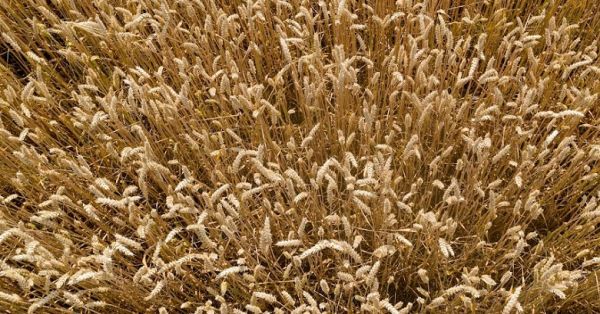 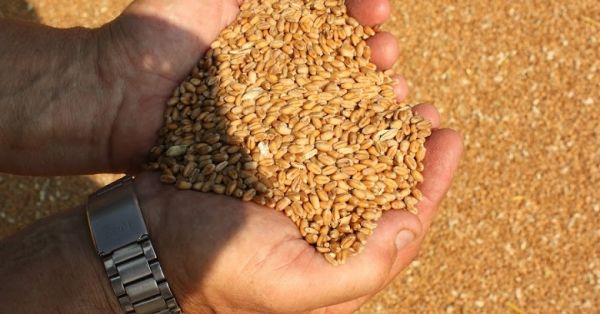